The US Citizenship and Immigration Services (USCIS) has postponed its plan to furlough about 13,400 employees from August 3rd until August 31st, according to a July 24th press release from the office of Senate Appropriations Committee Vice Chairman Patrick Leahy (D-Vt.). The announcement came after Sen. Leahy publicized that “new revenue estimates showed the agency ending the fiscal year in a surplus, and not the previously projected $571 million deficit.”

In May, USCIS had announced that it was facing a funding shortfall due to declining fees from immigration applications, which fund much of their officers’ wages, and asked Congress for $1.2 billion in emergency appropriations to stopgap the shortfall. 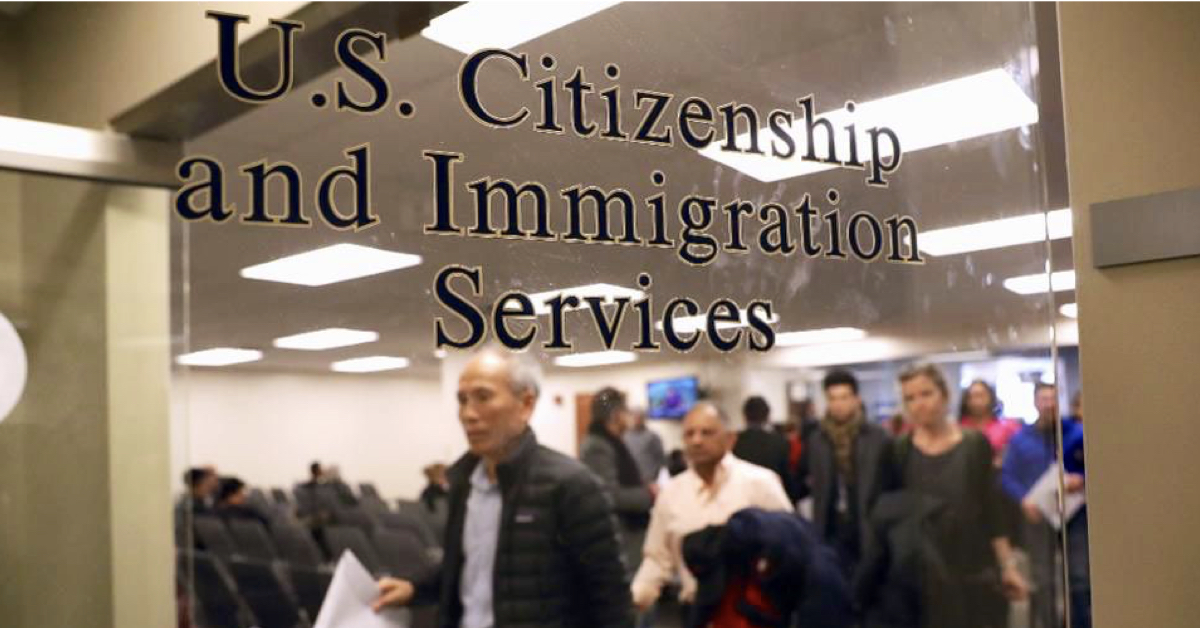 The agency, which is largely funded by fees that have dipped during the COVID-19 pandemic, is still seeking that emergency appropriation. In June, the Office of Management and Budget told appropriators that USCIS anticipated a 60% drop in fees for the remainder of the fiscal year 2020.

The practical implications of the potential USCIS furlough of two-thirds of its entire workforce of over 13,000 employees point primarily to total unpredictability in terms of when US-based companies can obtain immigration approvals for prospective hires or existing international employees in H1B, L1, and other immigration statuses.

Earlier this year, President Trump temporarily suspended new work visas (H1-B) and barred hundreds of thousands of foreigners from seeking employment in the United States, part of a broad effort to limit the entry of immigrants into the country. This order, specifically targeting H1-B and H-4 visas, saw this country pull the welcome mat out from under the feet of engineers, doctors, tech experts, etc. 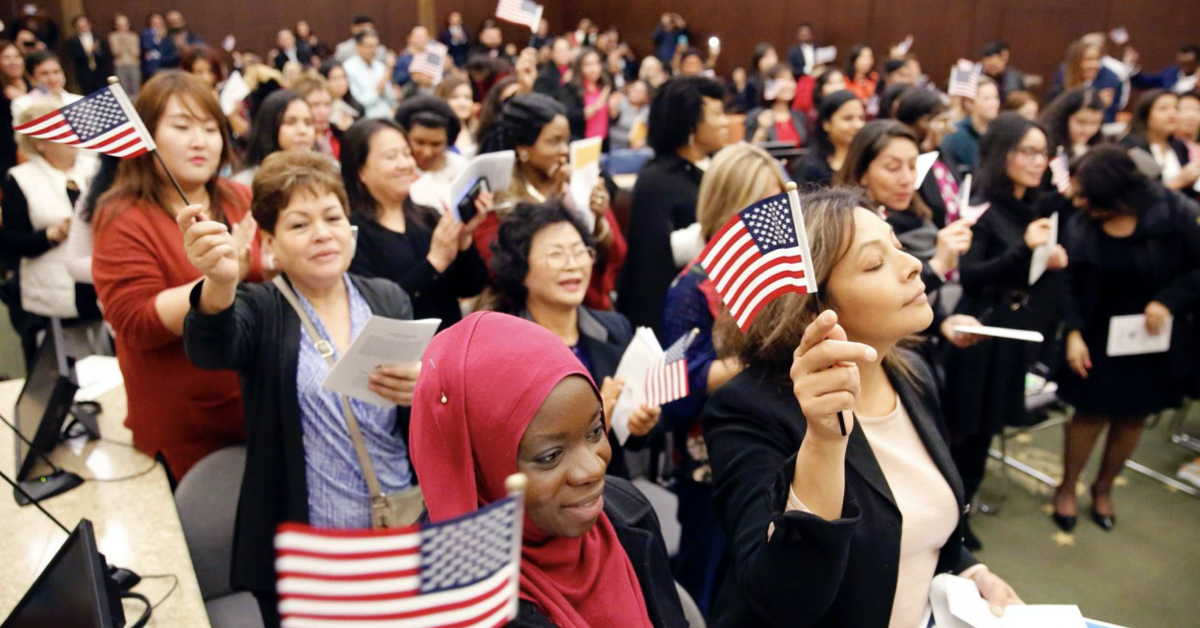 On the heels of that came the administration’s failed attempt to ban international students from attending American universities and colleges that were going to hold classes virtually in the fall due to the pandemic.

The administration also attempted to stop the Deferred Action for Childhood Arrivals (DACA) program, a highlight of the Obama Administration, and which the Supreme Court overruled as being arbitrary and not justified, on June 18th, 2020. The DACA program was implemented in 2012 to allow undocumented immigrants who were brought to this country as minors to legally stay to study.

In a time where the business community is already struggling to find solid ground under COVID-19, Trump’s Immigration Executive Orders, and the current economic climate, this is just another burden to carry with real-world implications.

A Childhood Hoaxed By South Asian American Representation In Media

MadSamTinZin’s Tina Stops By For A Chat