World Pool Masters Champion Raj “The Hitman” Hundal was born in London on September 30, 1981. His family is from Punjab, India where his grandfather was a captain of the Indian army.

Hundal was only 6 years old when he was introduced to the cue sports. He began playing on a 6-foot snooker table in his aunt and uncle’s restaurant where his mum worked as a chef. Because he was too young to be left at home alone, he went to work with his mum and played snooker every day after school. His dad, an avid player himself, noticed he had a natural talent.

When he was only 7 years old, his father took him to a local snooker club to play on the full-size 12-foot table. Hundal (barely able to reach over the table, let alone make shots) would stand on a wooden box and play. Over the next few years, his hobby soon escalated into his passion and he began playing in snooker tournaments around the UK.

At the tender age of 11 he played in a Pro-Am and by 13, he was making century breaks and winning. It wasn’t until he was 17-years-old, Raj discovered pool. He was due to play a snooker challenge match and there was a no-show from his opponent so he turned his attention to the pool tournament that was taking place. He paid the entry fee, picked up a cue from the rack, and finished 3rd, eventually losing 11-10 in the semi-final. He had enjoyed the tournament, the venue, and the game immensely. This seemed to be his sport – very offensive and never over till it’s over. 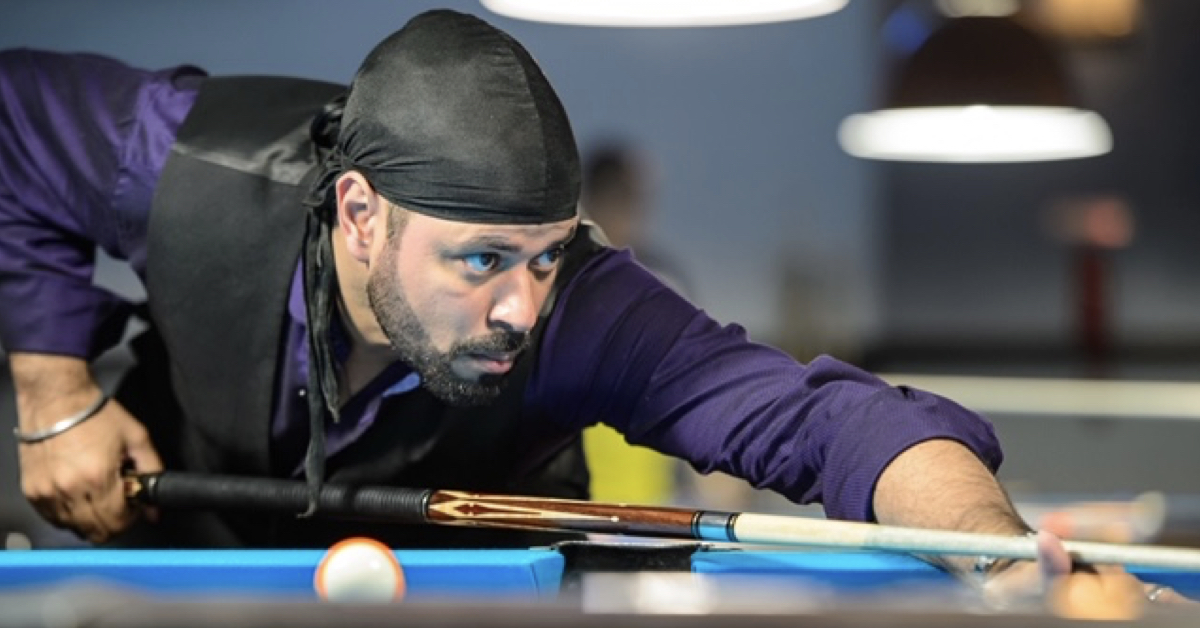 Hundal began turning his sights to Pool. 9-Ball was his game! Raj never played snooker again and after meeting up with Steve Knight (aka The Night Rider) he trained as hard as he could to master the game. At the time, Steve was the best UK pool player; having won multiple tournaments and a World title and he was willing to share his knowledge and experiences with Hundal. Although Steve has since retired his legacy lives on through Hundal and one day through a protégé, and for that Hundal is eternally grateful.

Through perseverance, he began competing around the world and soon became known for his expertise on the table. He traveled across every continent playing in almost every tournament he could possibly find, big or small. Determined to succeed and willing to put in the hours of hard work required, Hundal soon became a force on tour and was recognized for never surrendering as he eliminated others from tournaments. Hence the name: “The Hitman”.

Raj Hundal turned Pro in 1999 and won his first world title in 2005. At age 23, he became the youngest World Pool Masters Champion in history. That same year, Hundal was the youngest UK representative for Europe at the 2005 Mosconi Cup in Las Vegas. This was a successful year for Raj Hundal and one that holds many fond memories. It was towards the end of 2005 that he received a phone call from a sporting hero, Mr. Ronnie O’Sullivan, asking if he would introduce him to American Pool. Hundal jumped at the challenge and agreed with Ronnie that he would take him to pool tournaments and teach the snooker legend how to play pool. In 2006, Hundal and O’Sullivan were made partners to form the England ‘A’ team at the inaugural World Cup of Pool. In 2007, at the request left by his late Grandfather, Hundal decided to start representing his motherland and began playing for India.

Working Off the Table

As the World Pool Masters and World Cup of Pool were televised on UK prime time television, with many magazine and newspaper features as well as radio interviews, Raj Hundal became a local sporting hero. He always felt he wanted to give back to his community and began pool schools in the local pool hall for kids of all ages, an activity he carries on all over the world to this day. 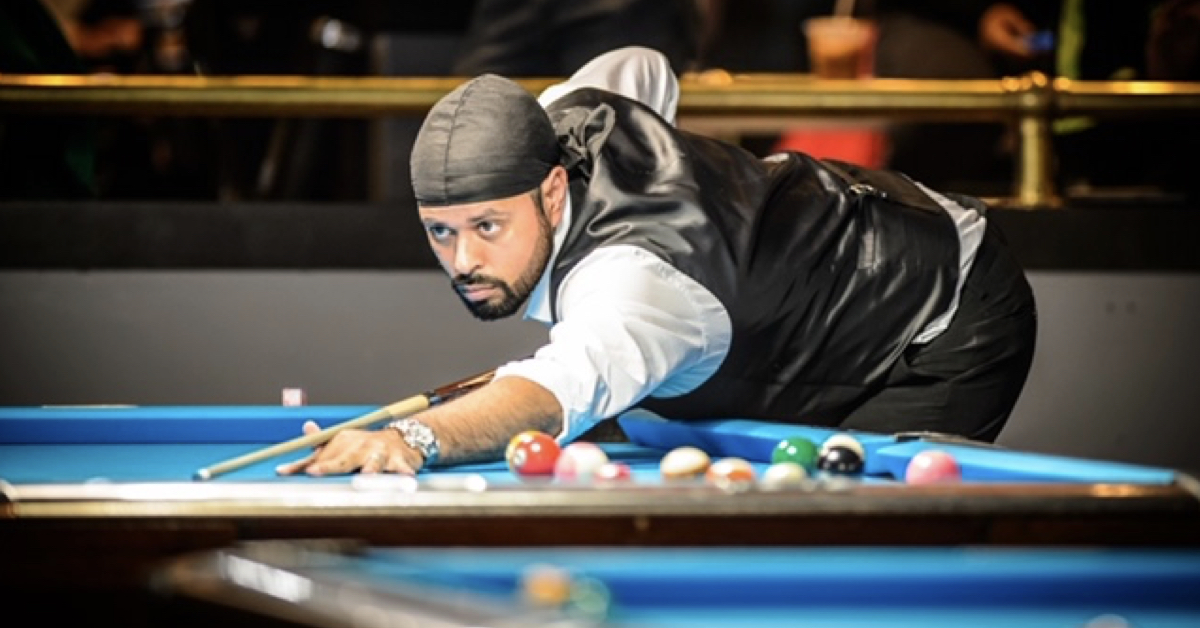 In 2009, Raj Hundal was invited to Headly Court to present injured solders with a brand new pool table donated by the Afghan Heroes. Defense Medical Rehabilitation Centre Headley Court is an 85- acre United Kingdom Ministry of Defense facility in Headley. It is used as a rehabilitation center for injured members of the British Armed Forces. Headley Court provides specialist medical officers, nurses, medical instructors, physiotherapists, occupational therapists, speech and language therapists, and cognitive therapists. The presentation evening consisted of Hundal and Tony Drago meeting and greeting those who have been injured in the line of duty and playing them in a friendly doubles tournament. With the warming reaction he received from the injured soldiers, Denise Harris, founder of Afghan Heroes, honored Hundal as a Patron of Billiards for the charity. Hundal was overwhelmed. To this day, he still believes this to be one of his biggest achievements.

Being recognized for his role as an Indian with great sporting abilities and his work with Afghan Heroes, The British Asian Sports Awards nominated Raj Hundal for the “Most up & coming Sports Personality” of the Year 2010. With full support from his family, friends, fans, and the local community, he won the award and dedicated it to his fans.

Raj Hundal is the Co-Owner/Creator of the Premier Billiards League (PBL). After spending over 20 years in the world of cue sports, Hundal believes that players have been mistreated by promoters all around the world. “We needed a league of sorts where the best players from around the world can compete with each other,” he says. “We are doing just that with the PBL. This is going to be bigger and better than anything that’s ever been created in Pool before. We have created a specialist team. Nothing is sub-let, we own everything in our in-house production. In comparison, we are the “Steven Spielberg” of what we are doing. You will see that from the All-Star event footage. I’m transcending the game of pool and turning it into a global sport!”

The Premier Billiard League has been in development for three years, and all of the features and technologies are completed and operational. The official league launch date is tentatively scheduled for 2020, and the proof of concept “All-Star” exhibition match will be held in Toronto, Canada this year.