Entertainment, In the News

While people are becoming more aware of copyright infringements and their consequences, the entertainment and advertising industries in the South Asian regions still seem to have a lot to learn.

It’s not even been a year since Bilal Saeed and Momina Mustehsan released their hit song, ‘Baari’ and it was simply swindled off by Pakistan’s famous clothing brand, So Kamal, for the ad of their Eid Luxury Pret’20 collection.

And it seems like Bilal Saeed has had enough and is not letting this one go easily. Talking to the Dawn, he said, “This isn’t about money at all but about setting a precedent.”

“This song was such a hit that immediately after its release, I got offers from an international record label that wanted to buy the rights to the song. I refused even though the offers were very lucrative. To have refused those offers and then, to have a brand from my own country simply pick up the song and use it, without even asking me, is a discredit to all the hard work that I had put in.”

“If only artists had done so in the past, our intellectual rights wouldn’t be infringed so callously. I just want to set an example that our hard work needs to be respected.”

Momina Mustehsan further elaborated, “As an artist, it is heartwarming to see other artists appreciate your work by making covers and renditions of your original track. They wouldn’t do so if the song didn’t resonate with them.”

“However, the problem only arises when those covers of renditions are used for commercial purposes, especially by brands for advertising or selling their products. A song is essentially an ‘asset’ after its creation and release because it can be traded, sold or rented. This makes it the backbone of earnings in the ‘music ecosystem’.” 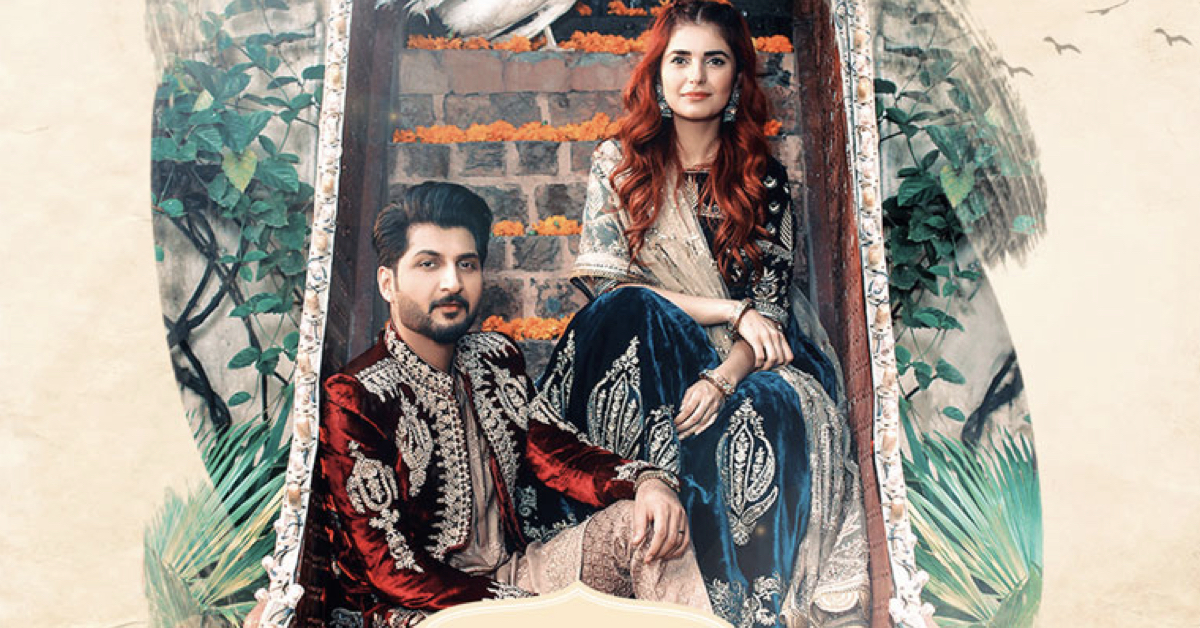 “For example, if any artist sings another artist’s song as a cover and uploads it on YouTube it is fine only as long as the content is not monetized. As soon as option for monetization is utilized, the YouTube algorithm checks the music the copyright compliance and determines whether the uploader is entitled to receiving revenue on the work. In case a commercial entity chooses to advertise or generate sales by making use of an ‘asset’ that they have not bought, bartered or licensed, it is a violation of intellectual property rights and thus illegal.”

“It would have been quite easy for So Kamal’s team to reach out to me. The video, uploaded on YouTube, very clearly states that the song is owned by One Two Records, which is my record label,” said Bilal.

Bilal’s record label considered this a case of clear-cut copyright infringement and later had the video deleted from YouTube and as well as Facebook. Afterward, So Kamal also removed the video from their social media pages, uploading it with new background music.

The official statement by the clothing brand So Kamal states,“The allegations are frivolous in nature, absolutely baseless and contrary to facts. The artist and his record label’s act can best be termed as a concerted effort and attempt under a malicious plan to malign and blackmail the brand by defaming it for illegal, personal, and financial gains. The company has resolved to take strict legal actions against the culprits for their libelous defamation and illegal acts.”

Goes to show the little understanding the company seems to have of the whole copyright infringement claim and its possible consequences.