There are only three things we need in this entertainment biz: Representation, representation, representation! South Asian female representation is so lacking at the forefront of the entertainment industry, we tend to latch onto the very few well-known women we do have such as Mindy Kaling, Jameela Jamil, Tiya Sircar, Sarita Choudhury, Sarayu Blue, Parminder Nagra, and now, we can add young Maitreyi Ramakrishnan to the list. So when a queen like Beyonce makes the effort to include South Asians in her “Brown Skin Girl” music video it is an illustrious moment for us all.

Beyonce’s latest song is “Brown Skin Girl” from the soundtrack of “The Lion King: The Gift,” a remake of the animated film “The Lion King.” The powerful track has an African infused beat and features Guyanese singer SAINT JHN, Nigerian singer WizKid, and Beyonce’s own daughter, Blue Ivy Carter. Carter, just 7-years-old, even helped her mom write her contribution to the song.  The beautiful track and accompanying film by Beyonce embodies what it means to empower women of color, especially dark-skinned women. Darker-skinned women are often not considered as beautiful as even a light-skinned Black or Brown woman. 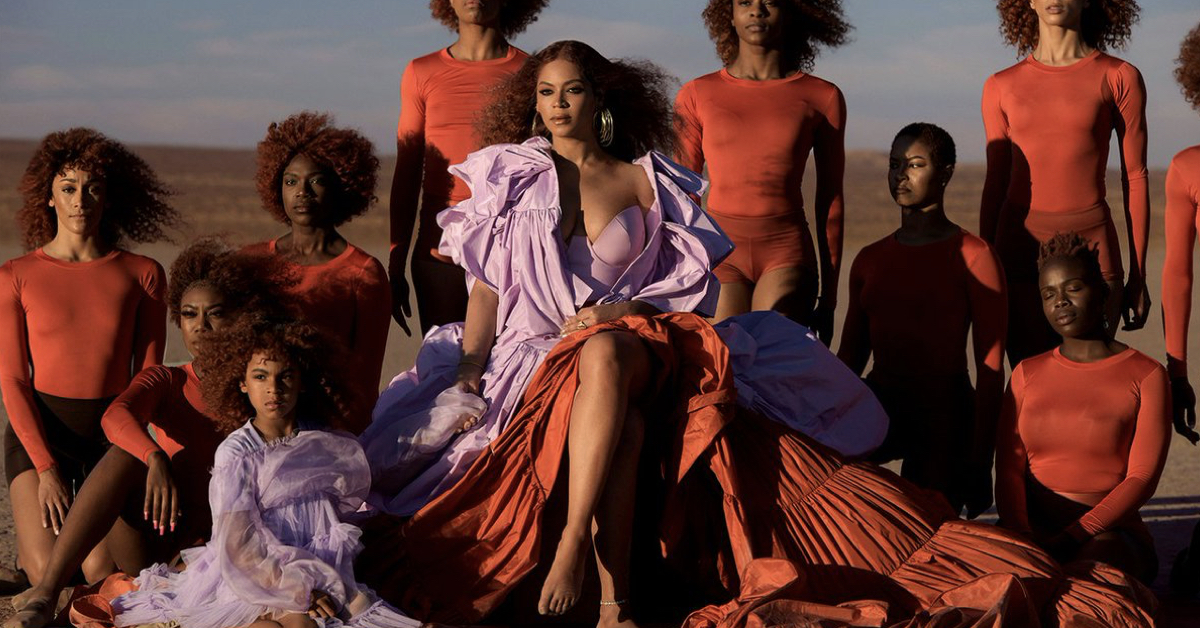 Though it is only for a few seconds, Beyonce features two dark-skinned South Asian women within the short film, but those seconds are enough for us all to rejoice, to be heard, to be seen, and to be honored. The fact that South Asian dark-skinned women were considered to be a part of this project is magnanimous of her and a significant moment in entertainment history for us all.

The Western world often forgets that South Asians are not just “brown” we come in a spectrum of colors from the light-skinned Jameela Jamil of ‘The Good Place’ to the dark-skinned Mindy Kaling of ‘The Office’ and ‘The Mindy Project.’ Not only that, but colorism is also rampant within the South Asian community, just as it is within Black communities. One only needs to cringe through an episode of ‘Indian Matchmaking’ on Netflix to be reminded that colorism still exists in 2020. Dark-skinned women have constantly been put down within the South Asian community as if being dark-skinned was a defect.

My father is a dark-skinned brown man and my mother is very light-skinned, I, however, am somewhere in the middle. Though I am not dark-skinned, family and friends often looked at me with pity, “so unfortunate she looks like her father.” I would be treated as “less than” because I was not as beautiful or light-skinned as my mother even though my accomplishments in life trump anything anyone else has accomplished within my family. I am the only person in my immediate family with a doctorate, yet I am still “less than” for my color. When it comes to matchmaking, now, not only am I not fair enough but I’m also “too educated” to marry, but that’s another story for another day. 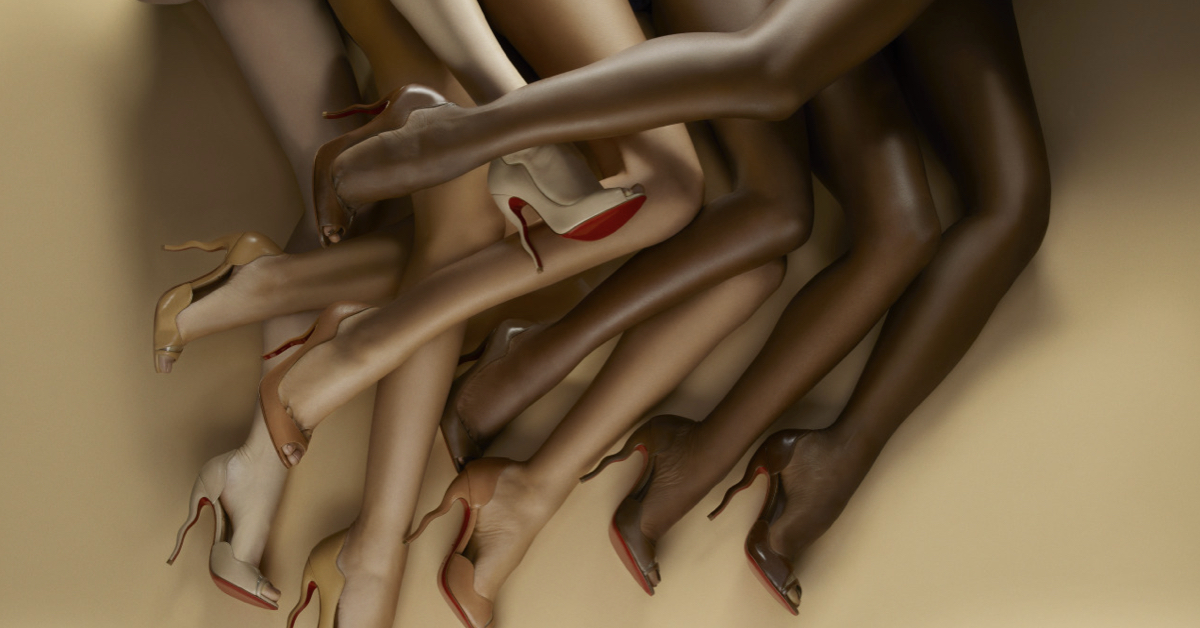 My situation is the same as millions of South Asian girls who are made to feel like we aren’t enough. Our culture and society’s teachings predispose us to be insecure about our appearance when in reality there is absolutely nothing wrong. We are not born defective, we were made to think that we are. Beyonce’s love letter to dark-skinned girls reminds us that we are beautiful, we are more than enough, and we deserve to be happy.

Beyonce honors the stunning dark-skinned women of the world in her music videos by featuring renowned model Naomi Campbell, Oscar-winning actress, Lupita Nyong’o, and Beyonce’s former bandmate and close friend, Kelly Rowland. She even refers to the talented women in the lyrics of her song:

“Pose like a trophy when Naomis walk in. She need an Oscar for that pretty dark skin, pretty like Lupita when the cameras close in. Drip broke the levee when my Kellys roll in, I think tonight she might braid her braids. Melanin too dark to throw her shade. She minds her business and winds her waist, Gold like 24k, okay.”

As a light-skinned African American woman, it is clear Beyonce recognizes the small privileges she has over her darker-skinned sisters, and she is using her powers to improve the perception of dark-skinned girls like her own daughter, Blue Ivy. Beyonce even addresses her daughter through her lyrics singing “Your skin is not only dark, it shines and it tells your story. If ever you are in doubt, remember what mama told you.” 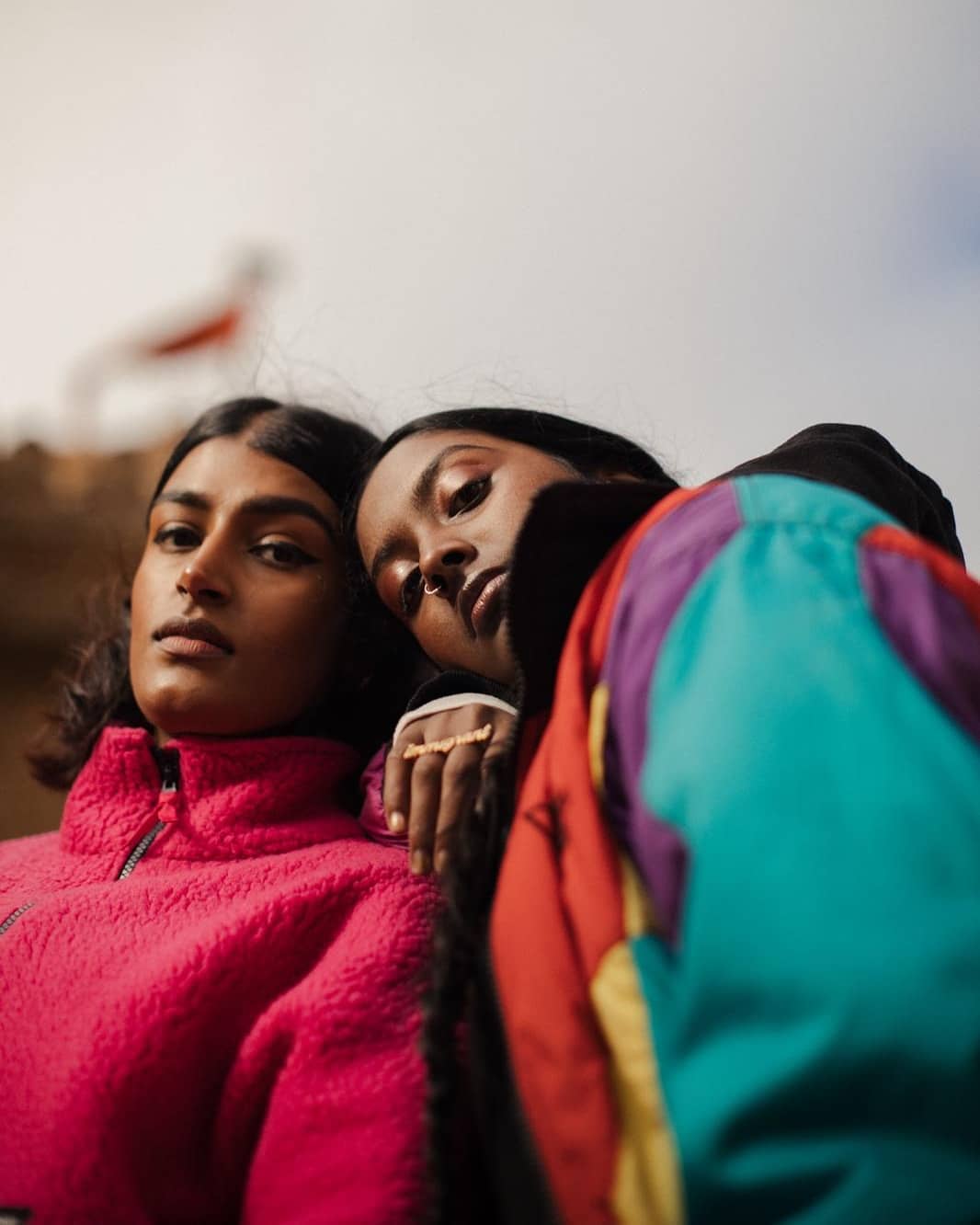 The two South Asian women featured are Jasmin Kaur Sehra and Sheerah Ravindren. Sehra is a talented illustrator and designer who has worked with the likes of Adidas, Converse, Estee Lauder, Levis, Nike, and Evening Standard. Sheerah Ravindren is a proud Tamil creative who is constantly pushing the boundaries of social norms by being unapologetically awesome. Ravindren promotes body positivity, accepting your body hair and dark hair, she speaks out against colorism and racism especially within the South Asian community and emphasizes the importance of South Asians being a part of the Black Lives Matter movement. These lovely women were selected and brought together by the Nigerian-British artist and director Jenn Nkiru for this film by Beyonce. Needless to say, they were thrilled to be a part of the project.

Be sure to support the queen and our South Asian sisters in the awe-inspiring track that is sure to be every brown girl’s new anthem, “Brown Skin Girl!”

Oscars 2022 And The South Asian Shebang!