The Academy, aka the “home of the Oscars” released a video montage with clips and dialogues from numerous films through the years that have been honored by the award show including Irrfan Khan’s “The Lunchbox.” The late star was the last person featured in their video montage released on Twitter and it is such a surreal moment it will bring you to tears for sure. 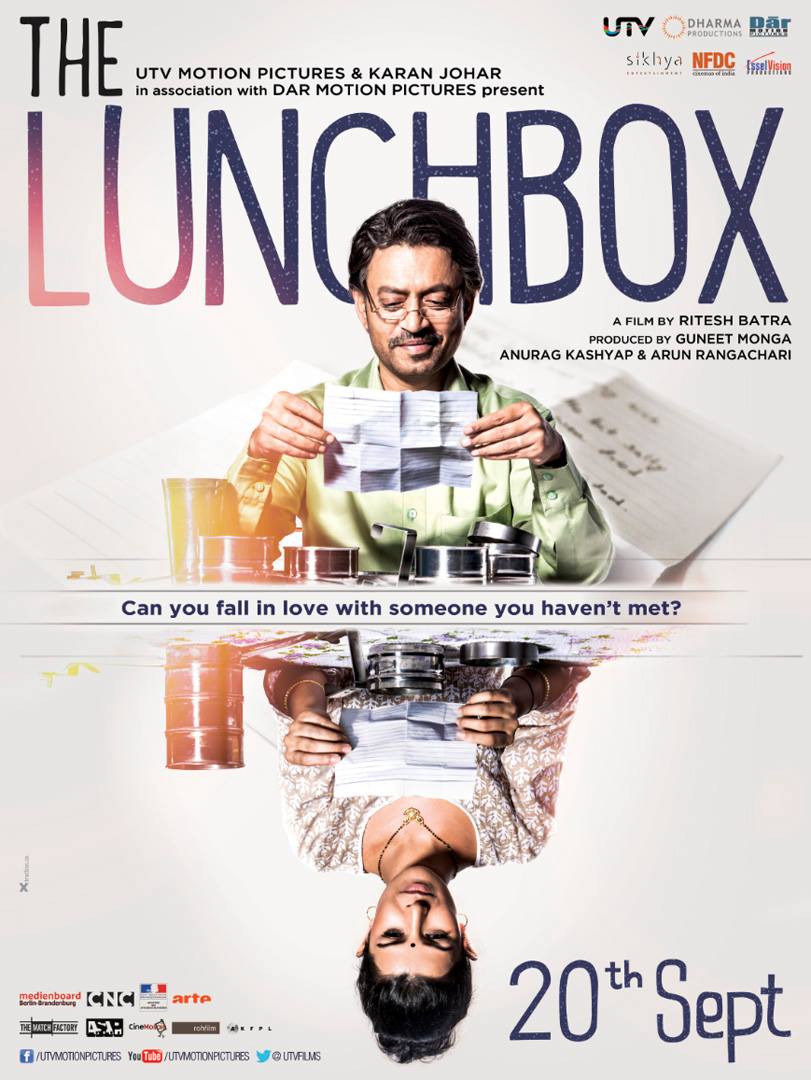 The montage begins with a scene from the film “Her” starring Juaquin Phoenix and movies through decades of films some in black and white, others in color. They include clips of dialogue such as Al Pacino’s “Scent of a Woman” dialogue “There is nothing like the sight of an amputated spirit. There’s no prosthetic” and a piece of Reese Witherspoon’s graduation speech as Elle Woods in “Legally Blonde.” Other short phrases are clipped together to send a message of hope even though this year has been tough for everyone whether we’ve lost jobs and gained weight or lost loved ones.

The montage ends with a scene from “Life of Pi” where Khan plays the adult version of Piscine Molitor Patel. Khan’s character is asked if his story has a happy ending and responds, “Well… that’s up to you.” 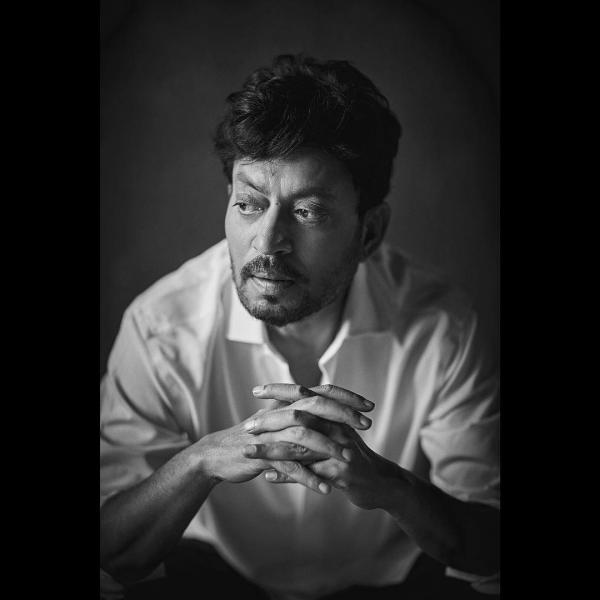 A powerful message of hope and perseverance from The Academy and that ending will just hit you in the heart. The late actor has left the industry and fans internationally mourning when he lost his battle with cancer earlier this year.

Irrfan Khan not only created a space for himself in Bollywood but Hollywood as well, as one of the most successful crossover stars. Khan’s international films included “The Namesake,” “Life of Pi,” “A Mighty Heart,” “Slumdog Millionaire,” “The Amazing Spider-Man,” “Inferno,” and “Jurassic World.” He has worked with the likes of Chris Pratt and Tom Hanks. Hanks even once stated that Khan was the “coolest person in the room” and hopes to emulate him.

Gone too soon but never forgotten, this montage just hits different, and even though I tear up every time, I still can’t stop watching it. Khan is a talent that will never be replaced.

A celebration of hope—through the lens of movies we love. pic.twitter.com/EYZ5FPvHdl

Maitreyi & Gang Miss Out On The Emmys But There’s Always Season 2!

RIP Irrfan Khan – The Most Nuanced “KHAN” Of Bollywood