The heartfelt new number is another track showing off the artist’s versatility. Dhami can truly do it all, from reverent Kirtans to dance party numbers like ‘High Heels.’ This new single is not quite a party jam, but a sweet love song. The song is subtle, a bit reminiscent of Kumar Sanu’s singles from the early 2000s and Punjabi folk music. Overall, it’s a “senti” track as Dhami calls it filled with innocence. It’s like a fresh spring morning that will brighten your mood instantly.

The love song was composed by Amaar Baz and Freddy Icepik with lyrics written by Deep Arraicha and Inderjeet Hassanpuri. Dhami also worked with Arraicha to compose his pieces of the song. Apparently, inspiration hit after a show in Guwahati at 4 am, when Dhami woke up his friend Arraicha to talk music. Dhami sure is lucky Arraicha picked up that call! 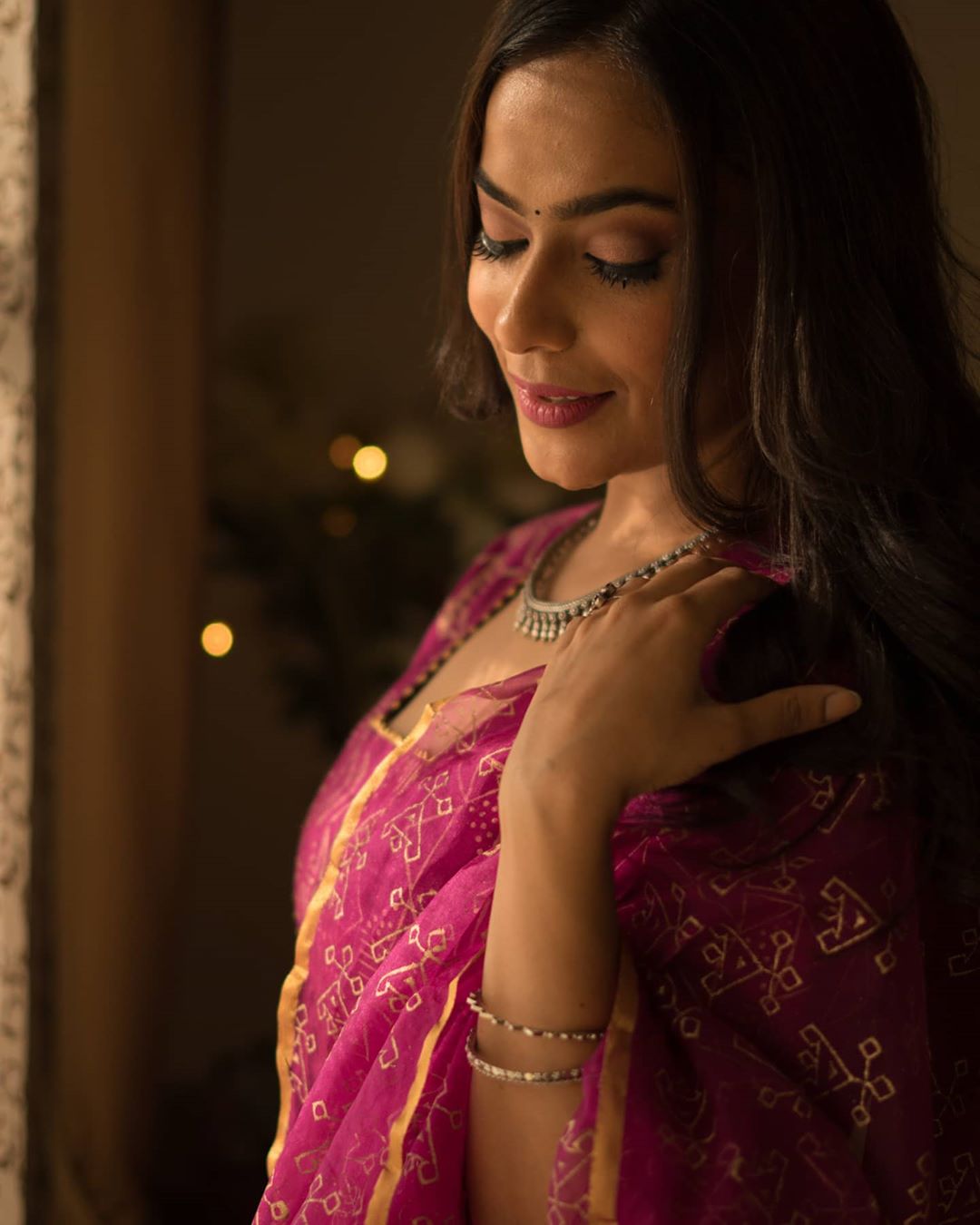 Singer Mitika Kanwar joins Dhami on the track, having a duet just adds to the effortless romance. Kanwar is an Indian classical vocalist with skills in ambient, EDM, and jazz music as well. She is also an assistant professor with a Ph.D. in psychology. The multi-talented star has been building her fan base through cover songs and has shifted to releasing more original tracks as well.

Keeping with social distancing during this time, Kanwar and Dhami shot the video separately with video footage of the streets of India edited in between their love story.

‘Charkha’ is such a beautiful song, that in just the past 10 days, the track has had over a million views! Clearly fans have this one on #repeat all day, I for one, definitely don’t blame them. Check out the video below for yourself!