ZEE5 Global has launched the trailer of its first Zindagi original and Asim Abbasi’s most-awaited web-series ‘Churails.’ The web-series will be available for streaming from August 11th on the OTT app ZEE5 and on www.ZEE5.com.

The trailer, out now, gives us a first look into the story – a strong and unconventional narrative packed with gripping and exciting moments.

‘Churails’ is the first original Pakistani series to be launching on ZEE5, the largest streaming platform for South Asians across the globe. ‘Churails’ follows the story of four self-proclaimed Churails who come together to break some stereotypes and challenge the hypocrisy of patriarchal societies.

Speaking about the upcoming series, actress Yasra Rizvi said, “‘Churails’ is a story of four strong women characters but it depicts what each and every woman deals with – not just in a particular country but globally. These characters have empowered us and I’m sure even the ones who watch it will feel the same connection. We’re glad that it’s going to be seen by people worldwide!”

Actress Nimra Bucha said, “Batool had me at hello. She was cool, fearless, and unflinching. She was the friend I’d want to get me out of trouble.  And get me out of trouble she did.  Playing her has empowered me in lasting ways.  We’re in the business of entertainment, I know, but this sisterhood of ‘Churails,’ playing this part is my way of telling women that I’m here and I have their back.  We’re all still living in some version of classic Greek tragedy but these Trojan women are going to kick ass.” 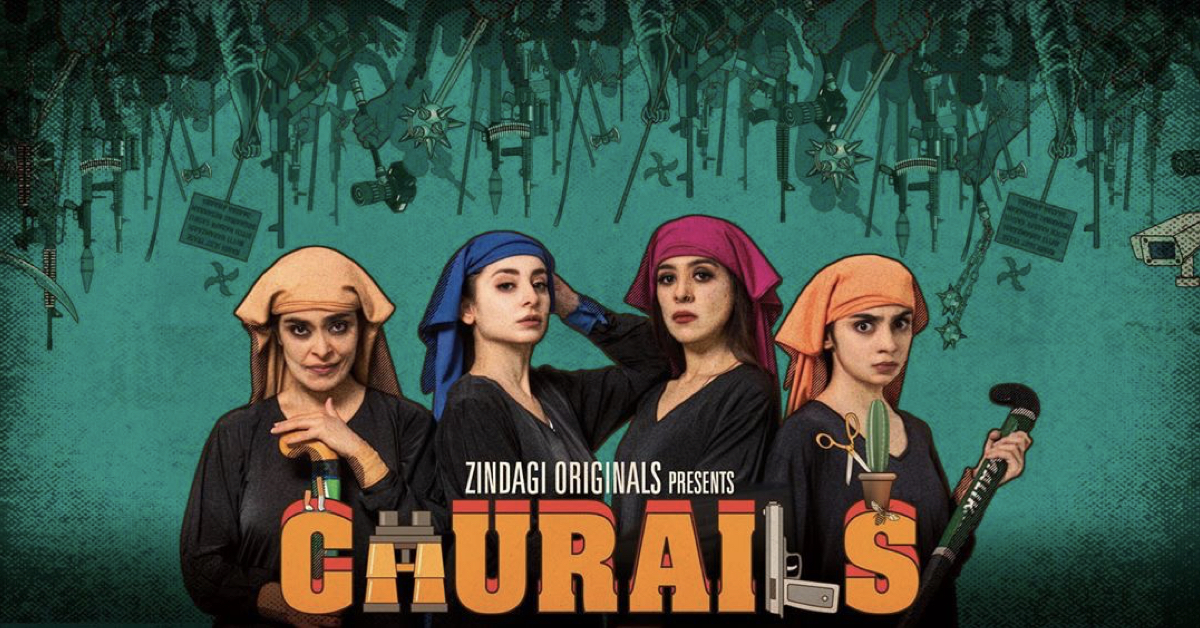 Actress Sarwat Gilani said, “‘Churails’ is about having a realization of what all you can do as a woman. It gives an understanding, insight, awareness, and complete realness of life through the characters and the story. The story is very well written and fabulously directed by Asim Abbasi, he literally took our breath away with his work. It has been an amazing feeling to be part of the super revolutionary change that this project is going to bring. I think Pakistani media will certainly change after ‘Churails.’ ‘Churails’ as a show has a lot of caliber and details to catch eyeballs at the international level. I would like to thank ZEE5, ZEE5 Global, and Zindagi officials that have given ‘Churails’ a cherry on top. It was a fabulous journey to be a part of.”

“Playing Zubaida has been a personal milestone in my career.  She taught me the value of being a protector, the importance of sisterhood and she is, in essence, a fearless warrior who is so compassionate that seeing other women in jeopardy keeps her up at night”, said actress Mehar Bano.