After releasing covers over the years, New Jersey-based artist, Murtaza Akbar has dropped a stunning debut single titled, ‘Chaahat.’ This unique single is our Tune-in-Tuesdays for the week!

Though an IT business analyst by trade, Akbar has been creating music for the past 20 years and continues to work on improving himself. He is currently focused on improving his knowledge of Indian classical music. He already plays the guitar and enjoys composing music. Check out his YouTube channel for more. 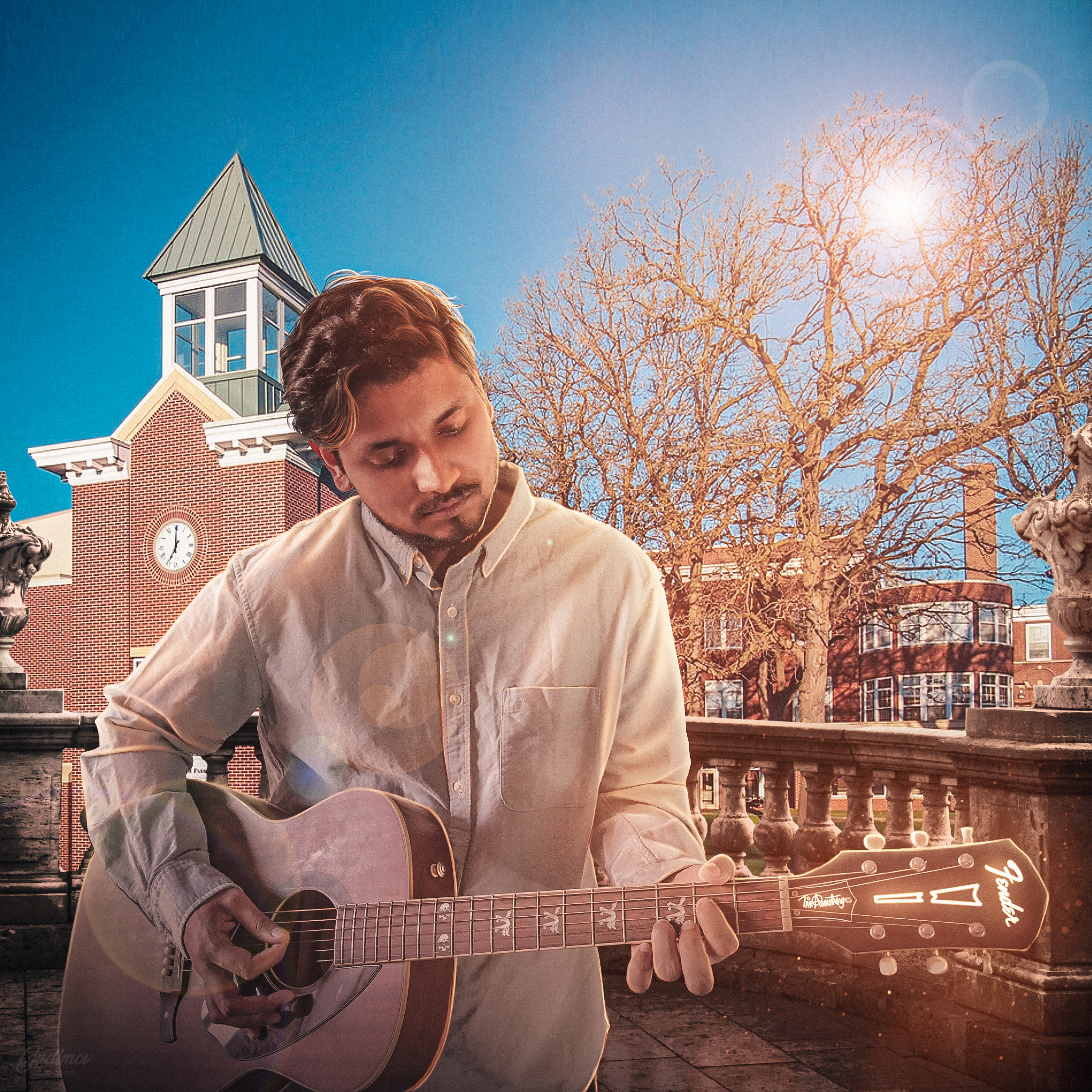 As many urban desi artists, Murtaza Akbar hopes to blend Western beats with an Eastern touch but he attempts to add his own touch to this genre. Akbar’s focus is on bringing American pop, club and lounge music to listeners with a desi twist. Akbar’s music is heavily influenced by modern American and Indian pop artists such as Drake, Charlie Puth, Lauv, Halsey, Post Malone, Justin Bieber, Maroon 5, Coldplay, Badshah, Armaan Malik, and Guru Randhawa. His soulful touch is influenced by the leading heroes of romantic Bollywood music, Atif Aslam and Arijit Singh.

Akbar has been working on ‘Chaahat’ for quite some time. The track was unofficially released in 2011 under a different name but Akbar was never quite happy with the results. In his search for a new producer he came across Eahab Akhtar who transformed the song and later lyricist Shabbir Ali elevated the track by editing and adding to Akbar’s lyrics.  In addition the guitar is done wonderfully by Pakistan’s best guitarist, Imran Akhoond.

‘Chaahat’ tells the story of a young man who begins to have deeper feelings for a friend he spends time with. It is an innocent love story about escaping from the world with someone you care deeply about. It gives you the whole Ross and Rachel (F.R.I.E.N.D.S. ref) feel and you hope that things work out for these guys too!

Check out this new track and let us know what you think of Murtaza Akbar and his debut song! The song is also available on YouTube Music, Spotify, Amazon Music, iTunes, Patari, SoundCloud, and will also be available on JioSaavn, and Hungama music soon.