Freeform has ordered an election-themed series hosted and executive produced by Kal Penn exploring issues and topics relevant to Millennial and GenZ voters.

The series will be created by Penn and Romen Borsellino, who also serve as executive producers with Dan Spilo, Michael Davie, and Julia Cassidy of Embassy Row.

Part of Sony Pictures Television, Embassy Row is a television and digital production company dedicated to the development and acquisition of original non-scripted programming for broadcast, cable and digital platforms in the US and abroad. 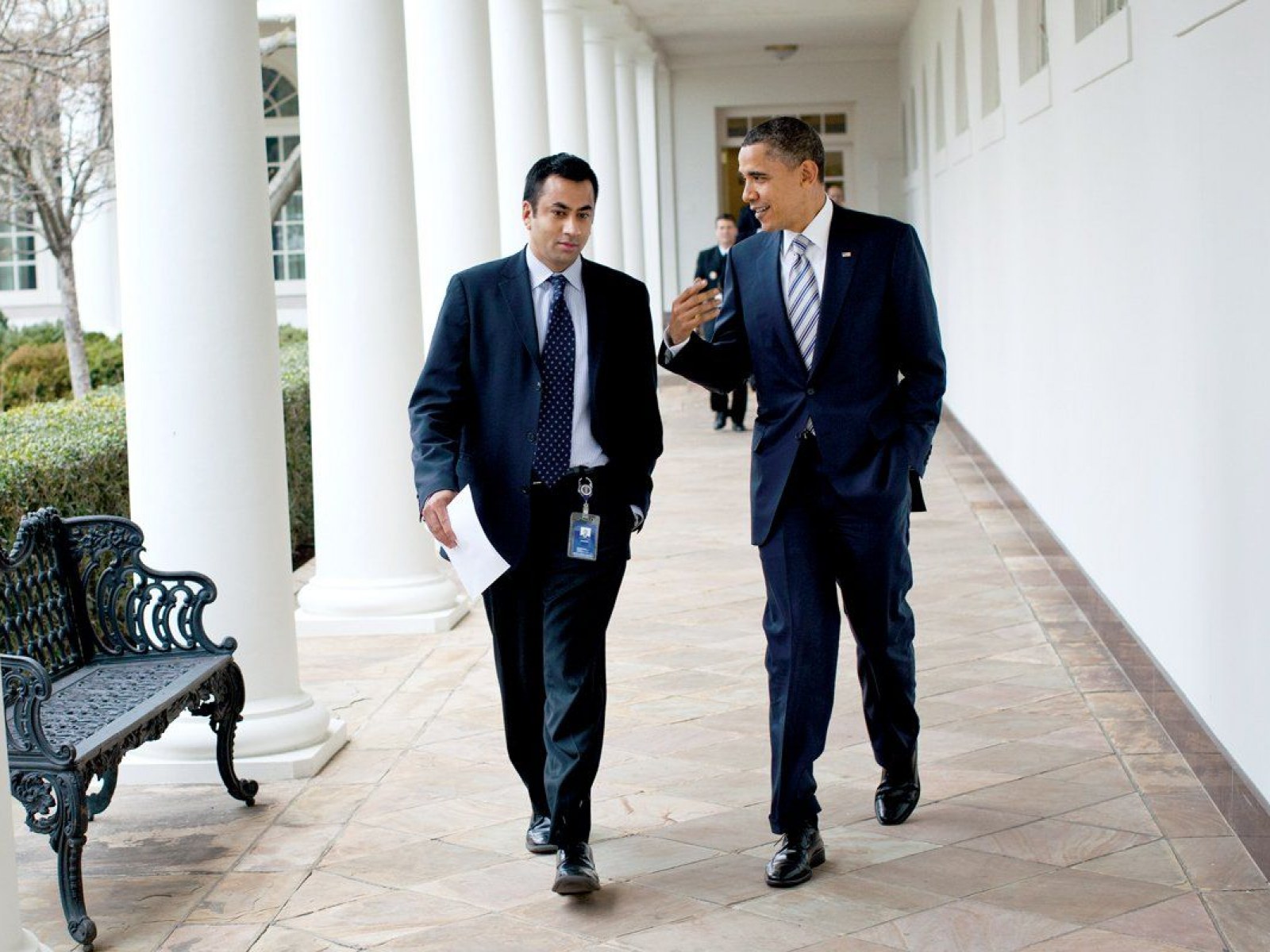 Penn, who is one of the most prominent Indian-American actors in Hollywood, has prior experience in the domain of electoral politics.

The 43-year-old actor had worked in the Obama administration, specifically on President Barack Obama’s re-election campaign in 2012.

From 2009 to 2011 he was an Associate Director of the Office of Public Engagement with the Obama Administration, serving as liaison to Young Americans, the Arts, and Asian American and Pacific Islander communities.

Kal Penn served as a member of the Obama for America National Arts Policy Committee in 2008 and as a National Campaign Co-Chair in 2012.

Penn’s recent credits include the Disney Junior series “Mira, Royal Detective,” in which he voiced the main character’s mongoose sidekick. He created the NBC series “Sunnyside,” which only ran for a few low-rated episodes on the network last year, before being moved to streaming only. In “Sunnyside,” Penn played Garrett Modi, a disgraced former New York City Council who was drummed out of office by a drunken scandal and ineptitude. The series saw him help a group of immigrants navigate the path to becoming US citizens, a topic Penn will doubtless touch on with his new Freeform show.

Tune In Tuesdays – Murtaza Akbar Wants You To Be His ‘Chaahat’