Rapinoe is a soccer star known for her hand in leading US Women’s National Team to victory at the 2019 World Cup. She has opted out from playing this year in the Challenge Cup tournament and is focusing on using her powers for the greater good. Rapinoe has been heavily involved in fighting for justice for the LGBTQIA community as well as the Black Lives Matter movement. She is taking things up a notch with her new show, ‘Seeing America.’ The show promises lively discussions on the current state of the nation from a group of minorities, Rapinoe included as she is one of the few openly gay athletes. 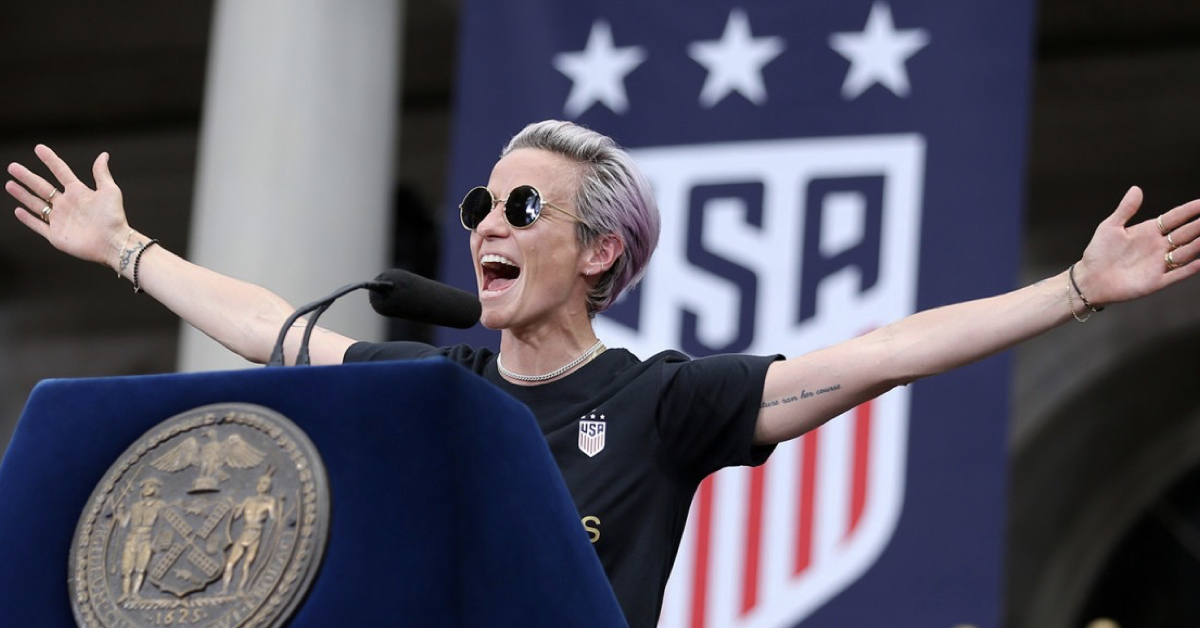 Minhaj brings a unique perspective to the situation as an American Muslim male and as a South Asian immigrant. As an immigrant, Minhaj speaks the language of South Asian kids in the diaspora. It’s definitely a plus that he is intelligent enough to articulate it eloquently. His hit show, ‘Patriot Act’ on Netflix is proof of his intelligence, comedic skills, and ability as an entertainer. He is able to educate today’s youth in a language they understand and allows them to make better decisions.

The two time Peabody Award winner is bringing his perspective to Rapinoe’s show which also features the queen of New York City immigrant kids, US Representative Alexandria Ocasio-Cortez (or AOC as she is lovingly called) and the Pulitzer Prize-winning journalist, Nikole Hannah-Jones. 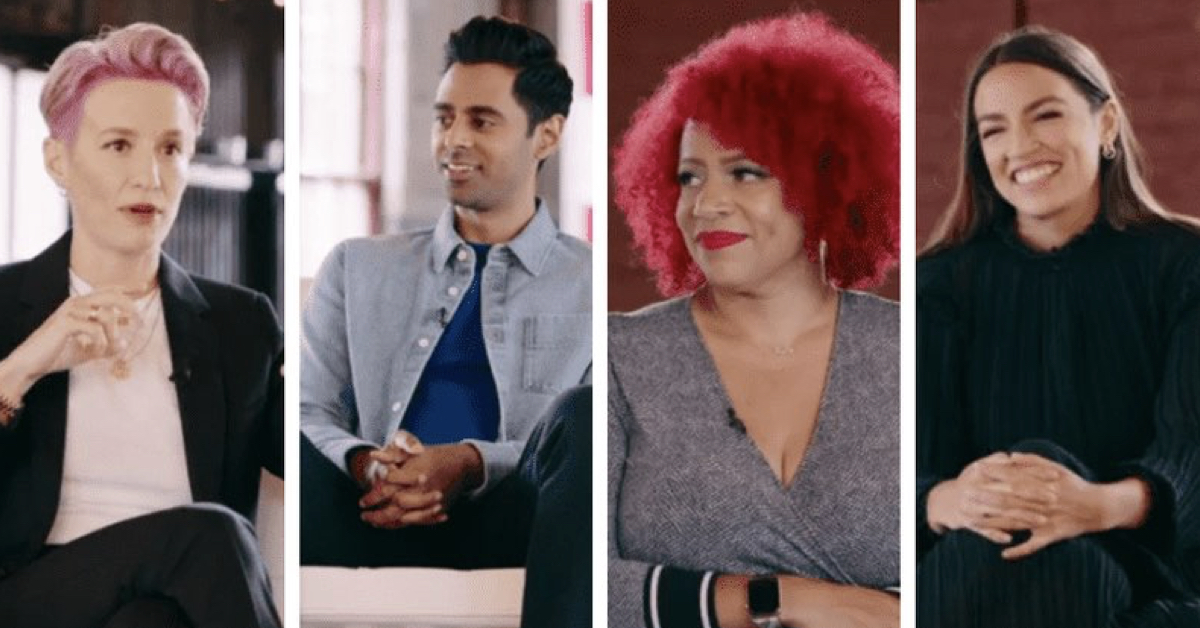 From his adorable daughter’s reactions to his show to his obsession with his own beautiful wife, Minhaj is such a relatable and lovable star. We can’t wait to see what he has to say on HBO’s ‘Seeing America with Megan Rapinoe.’

Tune In Tuesdays – Avanti Is Taking ‘The Long Way’