Pakistani actor Hasan Khan recently disclosed that he will be playing the role of the late Bollywood actor Sushant Singh Rajput in an upcoming project named ‘Su.Shhant’ which will be produced under an Indian streaming platform.

Hasan Khan announced the news on Instagram saying, “Alhamdulillah got a project which is really close to my heart, playing Sushant Singh Rajput’s character on Indian web.”

The love-hate relationship between India and Pakistan is world-famous. But the entertainment industry is an altogether different ball game. We have seen Mahira Khan, Saba Qamar and Fawad Khan give great performances in Bollywood and we would definitely like to see more.

Hasan Khan is one of the emerging talents in Pakistan and has already worked in a few dramas. The actor adored Sushant Singh Rajput and is really looking forward to working on this project. He even shared photos of himself and Rajput on Instagram posing in a similar fashion.

Sushant Sing Rajput, was one of the rising stars in Bollywood, with hits like “PK,” “MS Dhoni”, “Chhichhore” and many more.

In “PK” he had played the role of a Pakistani boy who falls in love with an Indian girl. Through this movie and his role, the makers wanted people to understand that there is no harm in a relationship between an Indian and a Pakistani as love has no boundaries.

There are still some concerns regarding permission from the Rajput family before shooting can actually begin. 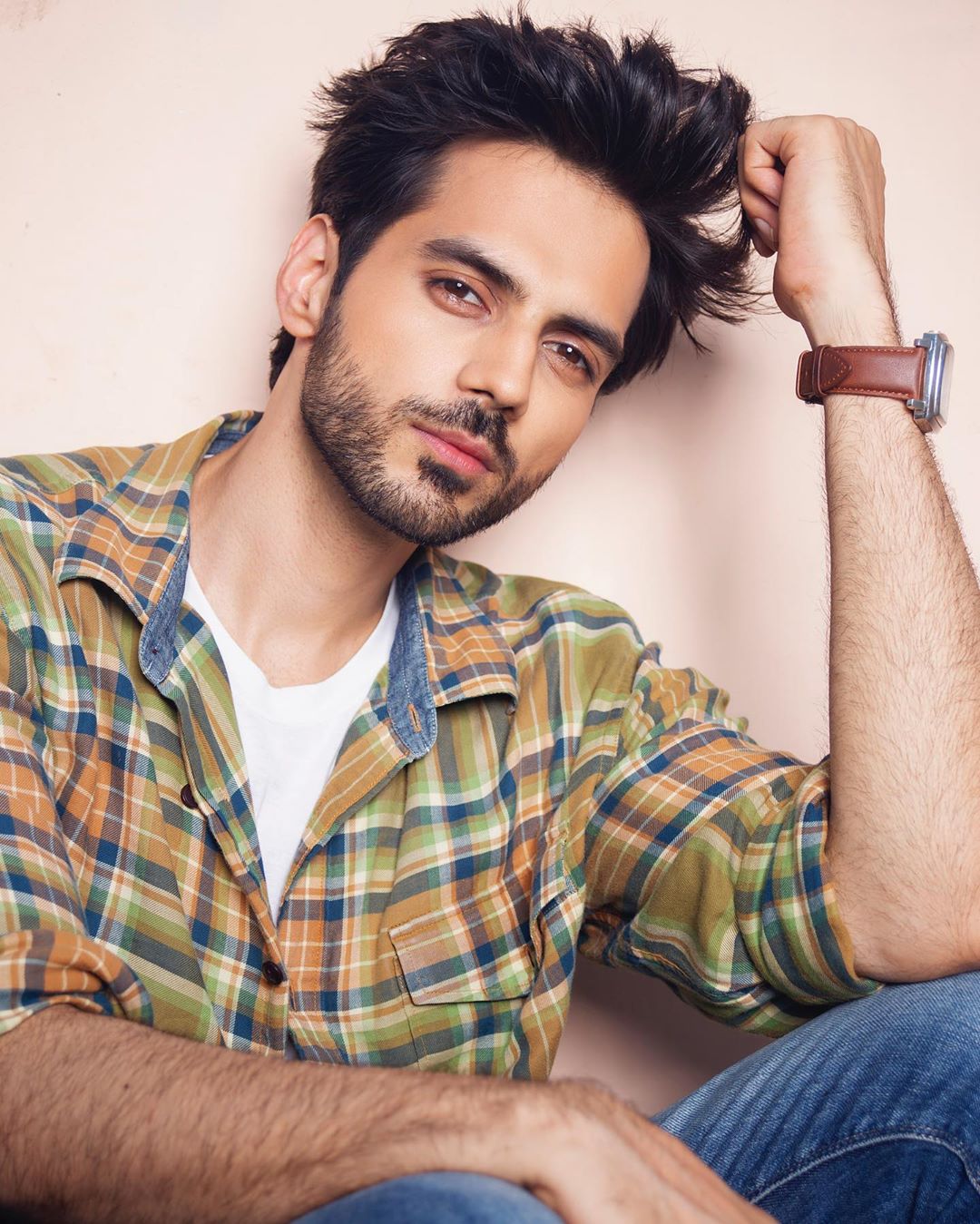 But fans on both sides of the border eagerly look forward to this movie as mystery continues to surround the reasons behind Sushant Sigh Rajput’s suicide. With the Indian Central Bureau of Investigation involved and the issue getting highly politicized, this was bound to catch the attention of filmmakers.

Rumour has it that this film will be based on true events leading to his death and all the factors that provoked him to take his own life. Well, we will have to wait and see what secrets this film will unravel upon its release.

Alexx ONell’s ‘A Bhagwad Gita Song’ – Is It Culture Appreciation Or Appropriation?