Akshay Kumar is the only Bollywood actor to feature in top 10 of Forbes’ list of highest-paid actors for the year 2020. The list has Akshay Kumar at the 6th spot with his earnings of $48.5 million. As per Forbes, most of the actor’s income came from product endorsements.

Johnson, also known by his ring name The Rock, earned $87.5 million from June 1, 2019, to June 1, 2020, Forbes said, including $23.5 million to star in “Red Notice,” that released on OTT. He also benefited from his Project Rock fitness wear line for Under Armour Inc.

Ryan Reynolds came in second in the Forbes ranking of male stars. Actor and producer Mark Wahlberg, star of the film “Spenser Confidential,” finished third with $58 million. Next on the list were actors Ben Affleck with $55 million and Vin Diesel with $54 million. 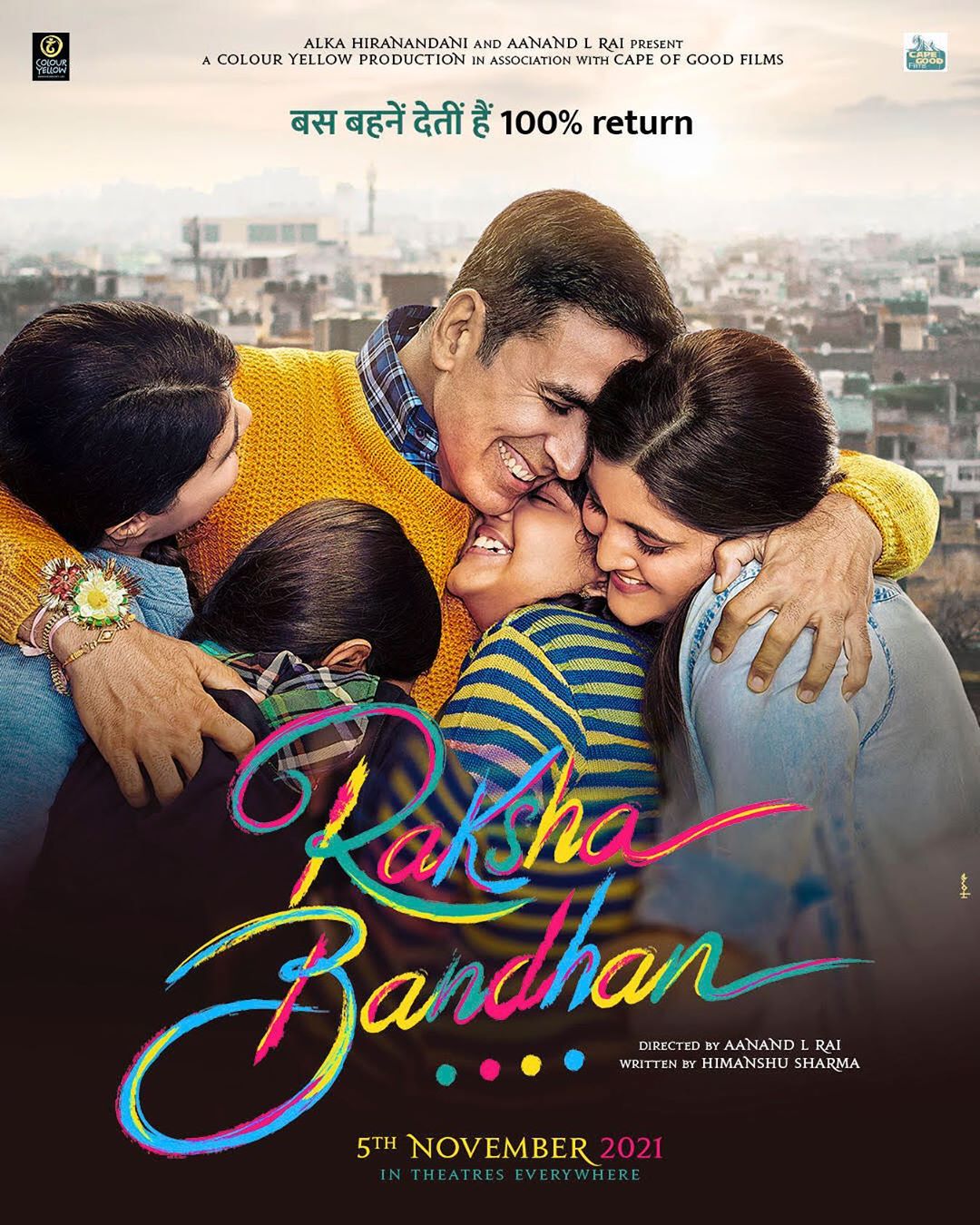 Recently Akshay Kumar announced his new film titled “Raksha Bandhan,” which will celebrate the ‘most special bond in the world’. The actor dedicated the film, that will be directed by Aanand L Rai and written by Himanshu Sharma, to his sister Alka. The actor is also collaborating with Rai for “Atrangi Rai,” co-starring Dhanush and Sara Ali Khan.

Sharing the news on Twitter, Akshay said that “Raksha Bandhan” was the ‘quickest’ he has ever said yes to a film. “A story that touches your heart so deeply & so instantly, it’s the quickest I’ve signed a film in my career. Dedicating this film,#RakshaBandhan to my sister, Alka & to the most special bond in the world…that of a brother and sister. Thank you @aanandlrai, this one is very special,” he wrote. The film will be presented by Alka and Rai.

Akshay Kumar is currently in the UK, shooting for his upcoming film “Bell Bottom.” The film stars Vaani Kapoor as the female lead. Kumar’s “Laxmmi Bomb” is scheduled to release on Disney+Hotstar.