Just when you thought Netflix might be making smarter choices about Indian content such as “Gunjan Saxena: The Kargil Girl,” they come out with yet another disappointment – “Class of ‘83.”

With a promising trailer and storyline, the new Netflix movie produced by Shah Rukh Khan’s Red Chillies Entertainment is based on the book ‘The Class of 83: The Punishers of Mumbai Police’ by Hussain Zaidi. Although fictitious, the story draws inspiration from the then violence-ridden city of Mumbai and shows how five police recruits become the chosen ones to eradicate one of the most dangerous gangsters to have plagued the city. 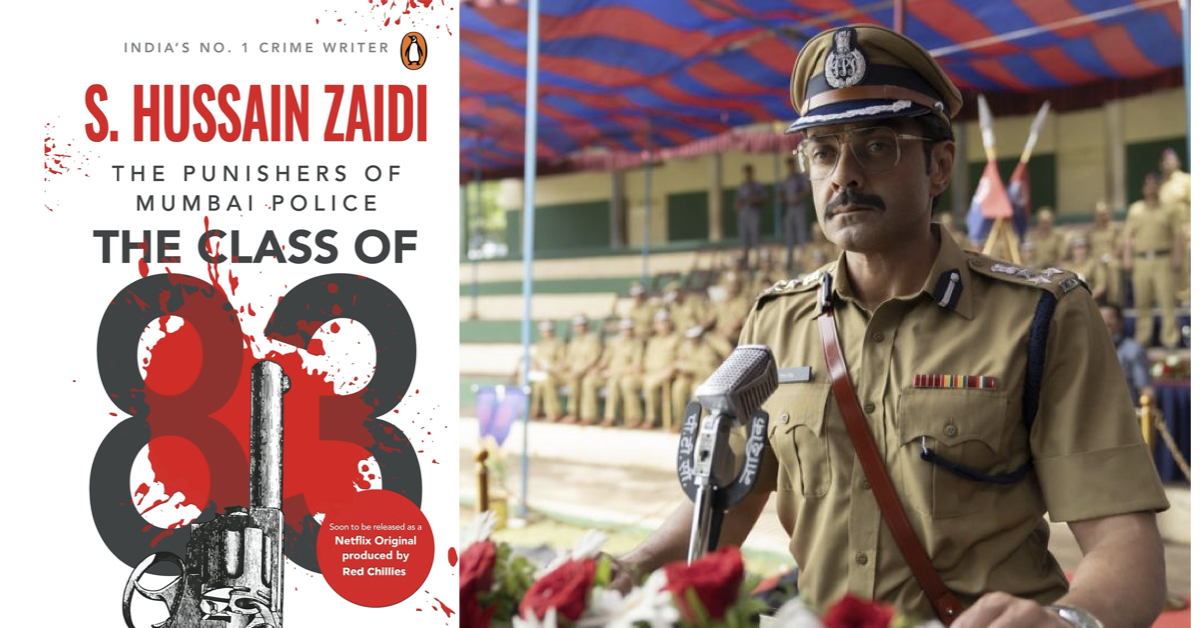 Trained by Vijay Singh (Bobby Deol) who has been banished from the police force on a “punishment posting” as the Dean of the Nashik Police Training Center, these cadets are bottom of their class and make for ideal candidates to enforce order by bending and even breaking the law without getting caught.

Fun fact: Bobby Deol’s real name happens to be Vijay Singh Deol. But besides the name, Deol doesn’t seem to be able to relate to the lead character in his digital debut. In an attempt to portray a stern and unhappy middle-aged police officer turned trainer, Deol, unfortunately, misses the mark in his attempt to maintain a poker face and his dialogue delivery lacks expression.

Unimpressive dialogues and poor execution ruin what could have been an inspiring portrayal of heroism through strategy and courage. In a long list of flops produced by Red Chillies Entertainment, “Class of ‘83” is yet another addition.

With an ever-growing demand for Indian digital content, one can only hope that Netflix doesn’t fall further behind in the race to be the #1 OTT platform, especially with Disney+ Hotstar and Amazon Prime Video releasing quality content in recent months.

Movie Review: 5 Things To Love About “The Broken Hearts Gallery”