Together, these women help to undermine the Nazi regime in France, leaving an unmistakable legacy in their wake. Inspired by true stories, this original screenplay draws on SOE, OSS (precursor to CIA), and CIA files, as well as interviews with living relatives.

This is the untold story about the personal sacrifice of courageous individuals who put their lives on the line to fight for freedom. 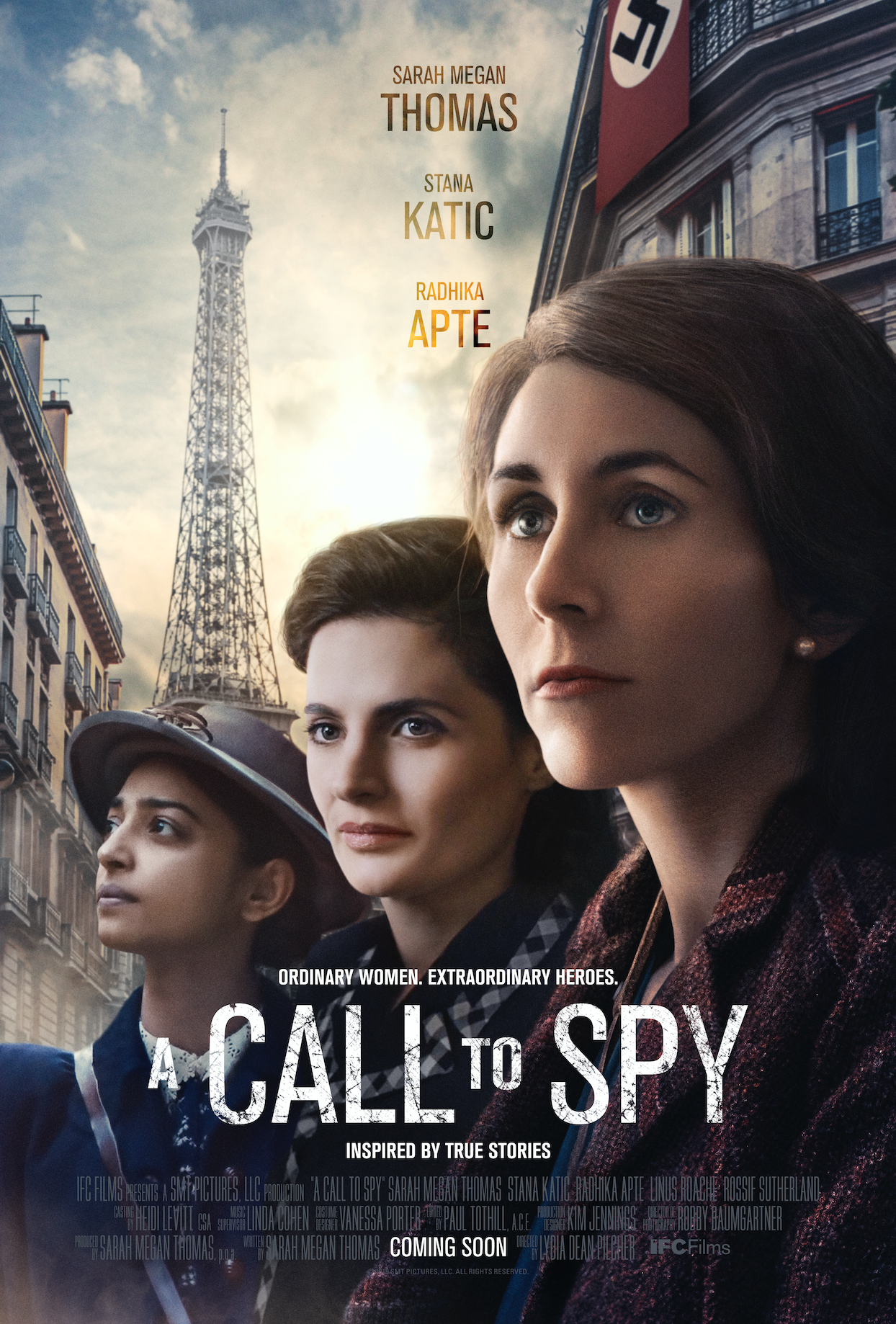 The British were almost wholly unaware of what was going on in occupied France at the beginning of the war. Thus women, who would presumably not be doubted overmuch by the Nazis, were inducted into the espionage operations to learn about Nazi activities and undermine them if possible.

The trailer shows the would-be spies being considered first and then trained. We know the Soviets were fond of using women as spies, but that the British too used them, on a smaller scale, is not as well known. The movie looks compelling, both in terms of what it is about and also how it looks. This fascinating story has rarely been told in films.

“A Call to Spy” seems to be focusing on the characters instead of events, which is always welcome. We are presented with the context, but only in rudimentary terms to explain how dangerous the job was.