You know that feeling of nostalgia when you’re going through old photos (not on your phone) or listening to music from your childhood? That’s what watching “Sadak 2” felt like. The whole experience was surreal…it was like being transported back to the ‘90s when the world was simpler, and life moved at a slower pace.

A sequel to the original “Sadak” movie (1991), “Sadak 2” is the new Mahesh Bhatt movie, another mainstream Bollywood film impacted by the Covid-19 pandemic forced to release on a digital platform, in this case, Disney+ Hotstar. 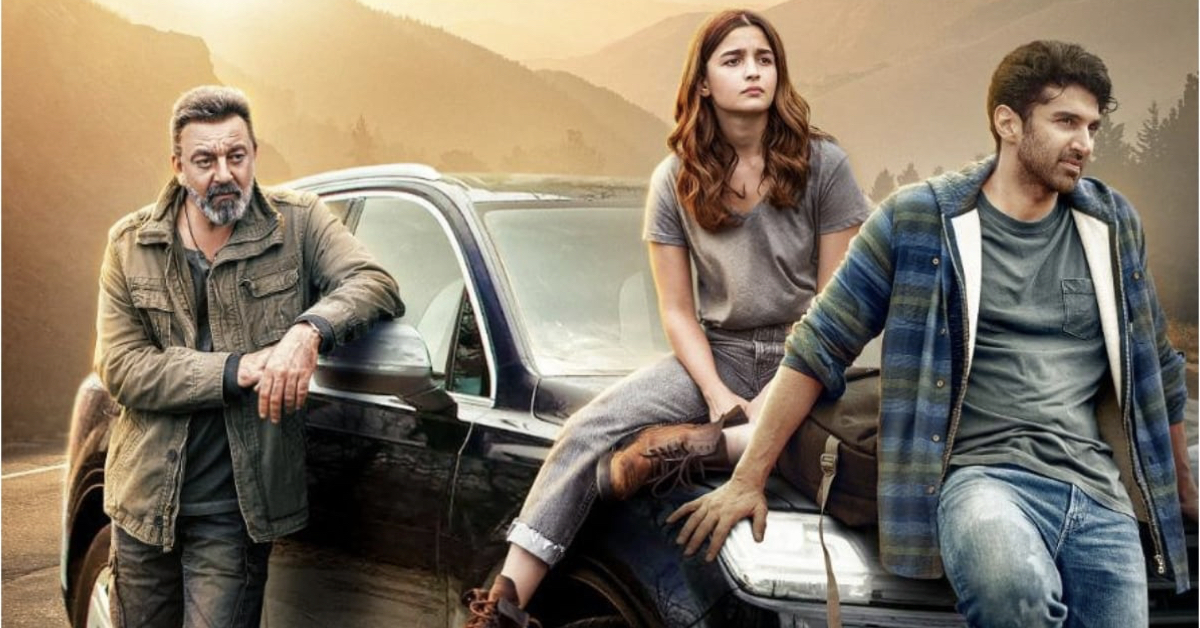 Ravi Kishore (Sanjay Dutt) is lonely and suicidal after his wife Pooja (Pooja Bhatt)’s sudden death but fate has other plans for him. Aarya Desai (Alia Bhatt) knocks at his door one night insisting that he be her driver for a trip to Kailash she had booked months ago through his wife – a road trip that will change their lives forever. Trying to expose a fake guru, whom she believes was responsible for her mother’s death, Aarya and her boyfriend Vishal (Aditya Roy Kapur) embark on a journey knowing little of the dangers that lie ahead, while Ravi who is only trying to honor his wife’s word gets caught in the middle of it.

The story has several plot twists, leaving Aarya with few choices in people she can trust. The bond she forms with Ravi is more than just of a driver-passenger and her instinct tells her that he is one person she can trust as much as she does her own father. But only time will tell whether Aarya should trust her own instinct about the people she considers near and dear. 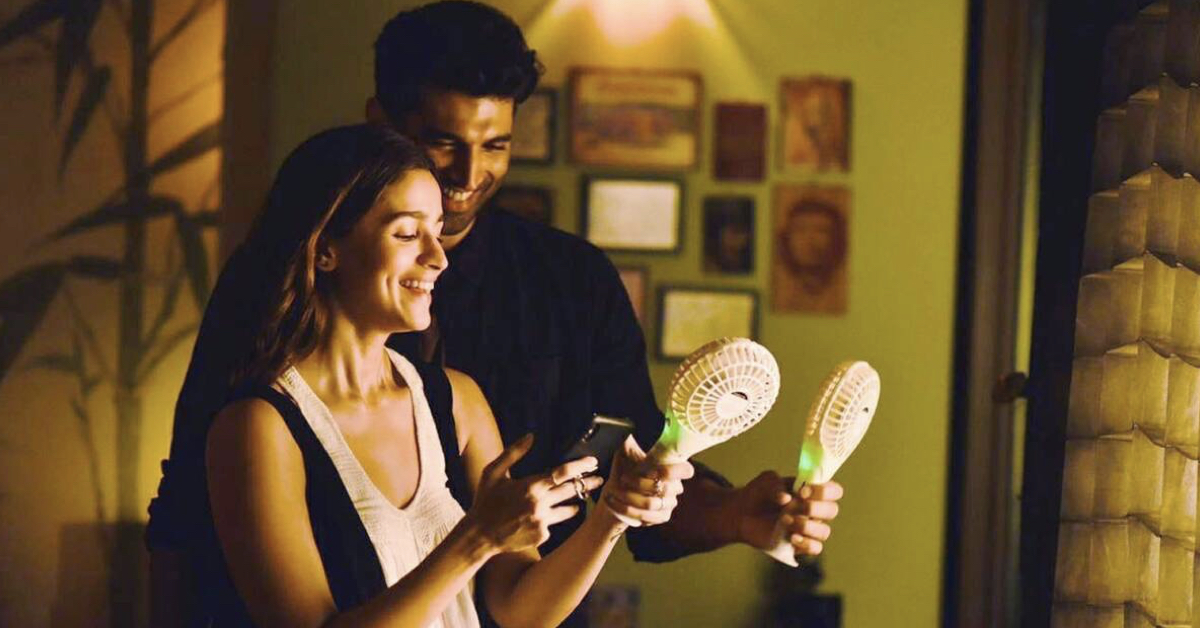 With several references to its prequel including the villain dressing up as a eunuch and plenty of throwback shots of Ravi and Pooja as their younger selves, the movie seems to be caught somewhere between the ‘90s and the present day, and is perhaps a little behind its time.

Alia Bhatt is a stunner as always with her charm and confident acting. Sanjay Dutt does a great job and almost looks like he’s actually reminiscing the good old days as much as his character is. Aditya Roy Kapur is dreamy as ever with his looks and smooth voice.

Special shoutout to Ankit Tiwari for his new hit song ‘Tum Se Hi’, which we at DissDash will be listening to on repeat 🙂