“The show is not a naked reality. It’s got beautiful clothes on.” – Neena Gupta.

Couldn’t think of a better way to summarize the show than Neena Gupta herself. ‘Masaba Masaba’ is the new Netflix semi-fictional series about a mother-daughter duo – Neena and Masaba Gupta – who have been in the limelight for over 30 years. Neena Gupta is one of the most celebrated, talented, and respected actors today, albeit this wasn’t always the case. Raising a child as a single, unmarried mother in India wasn’t exactly what we would call ‘celebrated’ in the ‘80s and ‘90s. She has since pushed through all the noise and come out stronger than ever with a daughter who is a successful fashion designer in India.

The show features both mom and daughter as themselves in a fun, glamorous take on their personal lives and the struggles they face in the worlds of film and fashion. Masaba Gupta who owns the House of Masaba fashion label is seen dealing with divorce, financial struggles, and a demanding boss. Normalizing topics such as therapy and casual dating, the show is very relatable in many aspects. 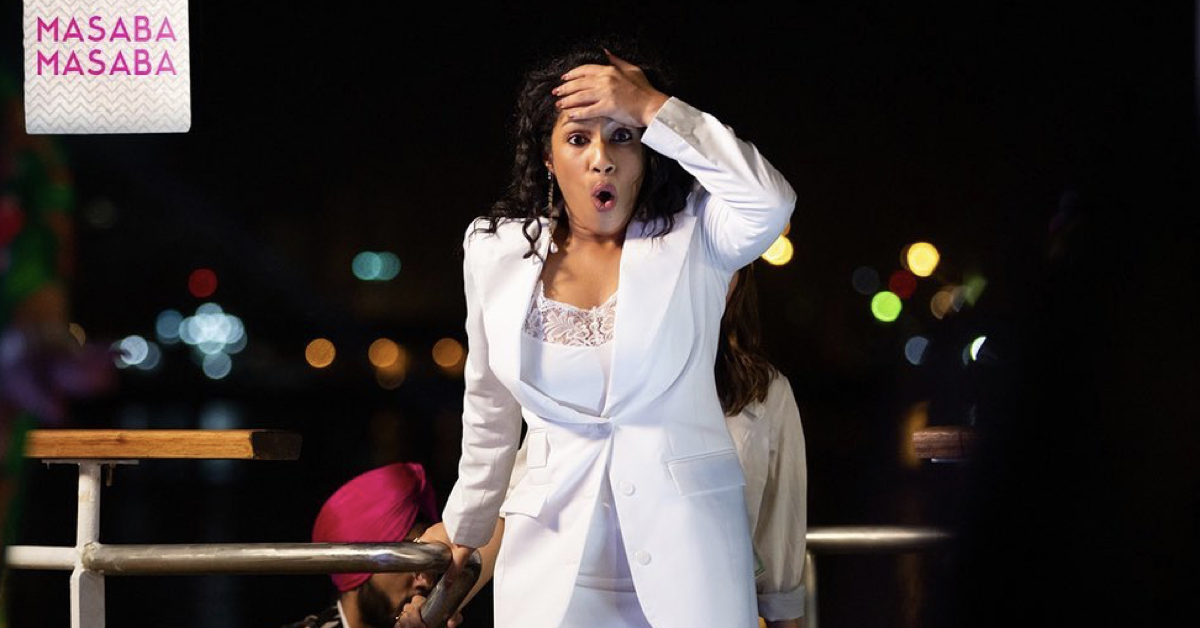 In the show, we see junior Gupta who had never lived on her own, move back in with her mother after separating from her husband, but the day-to-day bickering drives her to eventually move out and get a place of her own. Always wanting to live life on her own terms, Masaba Gupta now finds herself dealing with all the bitter realities of adulthood including loneliness and being answerable to people she isn’t exactly fond of. How she comes through on her commitments and faces her fears instead of running away from them is relatable whether you are a celebrity or just someone trying to get through life while keeping your head above water.

Neena Gupta is seen as a struggling middle-aged actress trying to make her way back into films. Frustrated by all the rejections and lack of opportunities, she puts herself out there by publicly posting that she is still an active actress and is looking for work (true story). I have always been a huge fan of her courage and her talent, but it was especially inspiring to watch her in this show not being afraid to enact the struggles she went through in real life before she got her big break as the lead actress in “Badhaai Ho,” for which she won a Filmfare Award. She has proven to the world that age is only an obstruction if you let it be one. 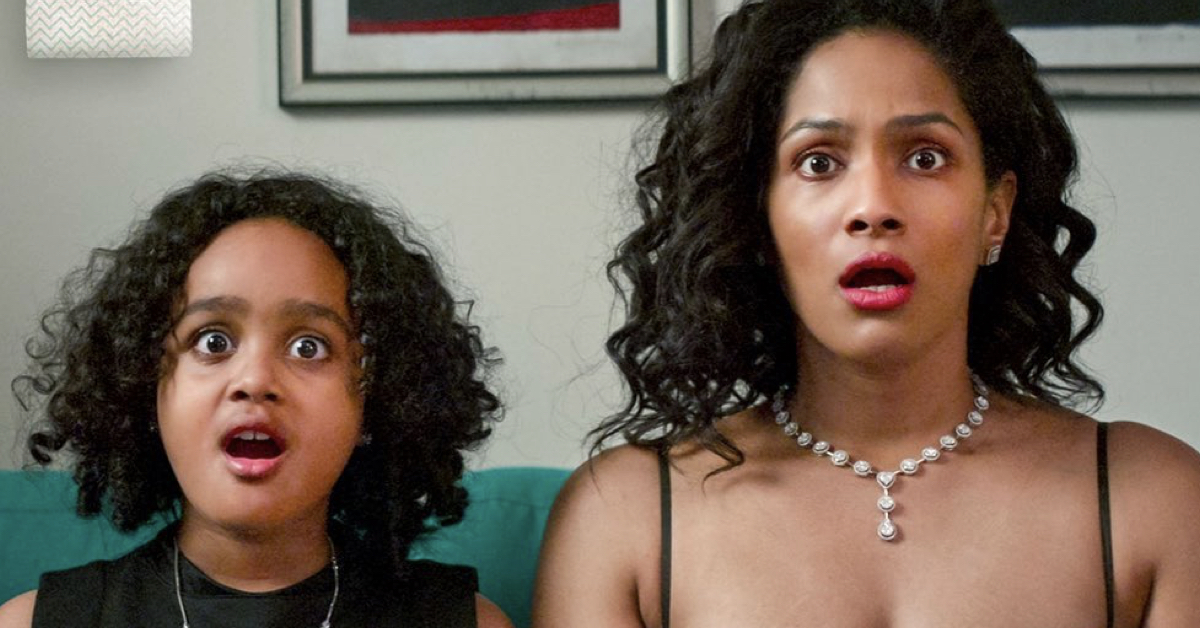 ‘Masaba Masaba’ also features playful cameos by Farah Khan, Kiara Advani, Gajraj Rao, Mithila Palkar, and Sonam Nair whose work as director of the show is creditable. While the entire first season was arguably flawless, my personal favorite was Amairah Awatanye – the little girl who plays young Masaba. Her appearance in the show is timely in moments which make you realize that while on the outside Masaba Gupta may be everything the world knows her to be – a strong, fierce, independent, successful woman surrounded by controversy since birth – on the inside she’s just a little girl trying to find her place in a big, sometimes welcoming, sometimes harsh world.

While Neena Gupta lives up to expectations and plays herself with the utmost elegance, Masaba Gupta is a treat to watch and will surprise you with her dynamic acting, which she has clearly inherited from her mother. Whether or not this lighthearted mother-daughter story is something you can relate to, ‘Masaba Masaba’ is definitely a show you don’t want to miss 🙂