‘Transplant,’ the famous Candian medical drama will premiere on NBC tomorrow and we are simply stoked about it. And why not? It stars our very own Pakistani-Canadian actor Hamza Haq in the lead. The series centers around Bashir “Bash” Hamed, a doctor from Syria who came to Canada as a refugee during the Syrian Civil War, and is now rebuilding his career as a medical resident in the emergency department at York Memorial Hospital in Toronto while trying to raise his 12-year-old sister.

From being an extra who blends into the background to the lead character in the medical drama ‘Transplant,’ Hamza Haq has slowly and steadily worked his way up in an industry. He has been known to refuse stereotyped roles of playing a terrorist just because of his Muslim background and that has definitely won him better roles and respect in the industry. 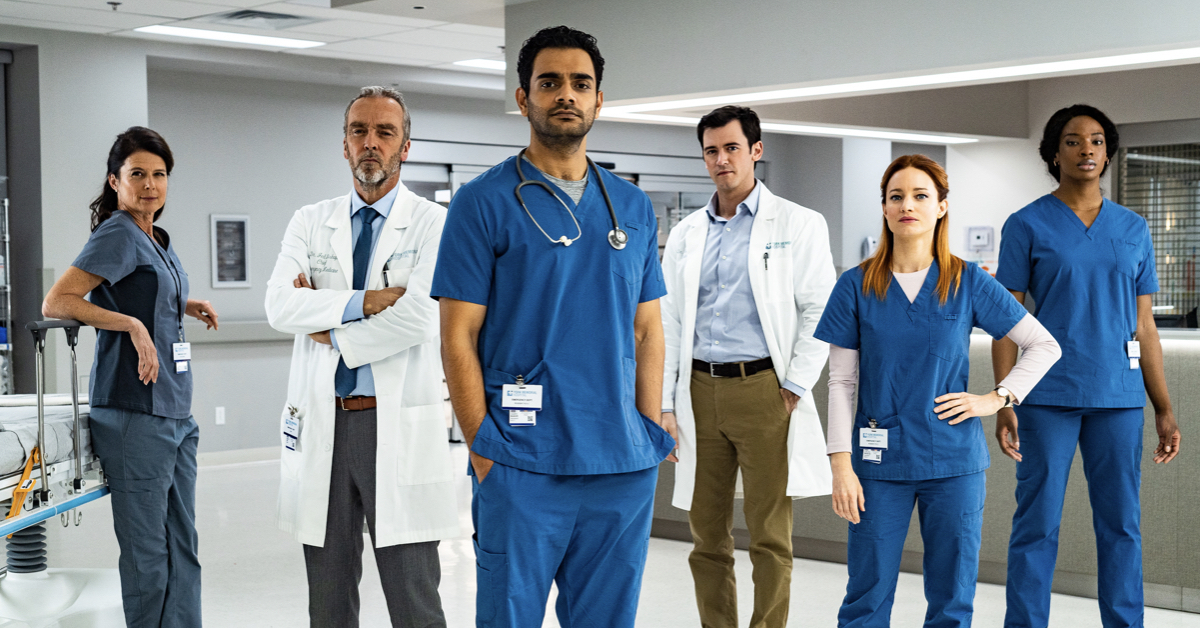 Haq was born to Pakistani parents in Saudi Arabia before immigrating to Canada at the age of nine. He told The Hollywood Reporter in his 2017 Rising Star profile that the best part of being Canadian is the “ability to call myself a Canadian proudly without having to negate or deny Pakistani heritage.”

The actor had to train intensively for the part. From learning Arabic to consulting with the likes of Dr. Zachary Levine from Montreal General Hospital. They had to go to boot camp to learn how to hold instruments properly and how best to look competent.