Cate Emmah is a Freelance writer who showcases her amazing…

Tune In Tuesdays – Cartel Madras Has Us ‘Working’

Just when art enthusiasts thought they could run out of art pieces to enjoy, Inkquisitive aka Amandeep Singh came to the rescue with his new book “Ink Tales: Bedtime Stories For The End Of The World.”

The book looks to reinvigorate myths and fairy tales from Rome, France, and all around the world. With this book, Inkquisitive celebrates ten years in the art industry, a journey that started on August 24th, 2010. 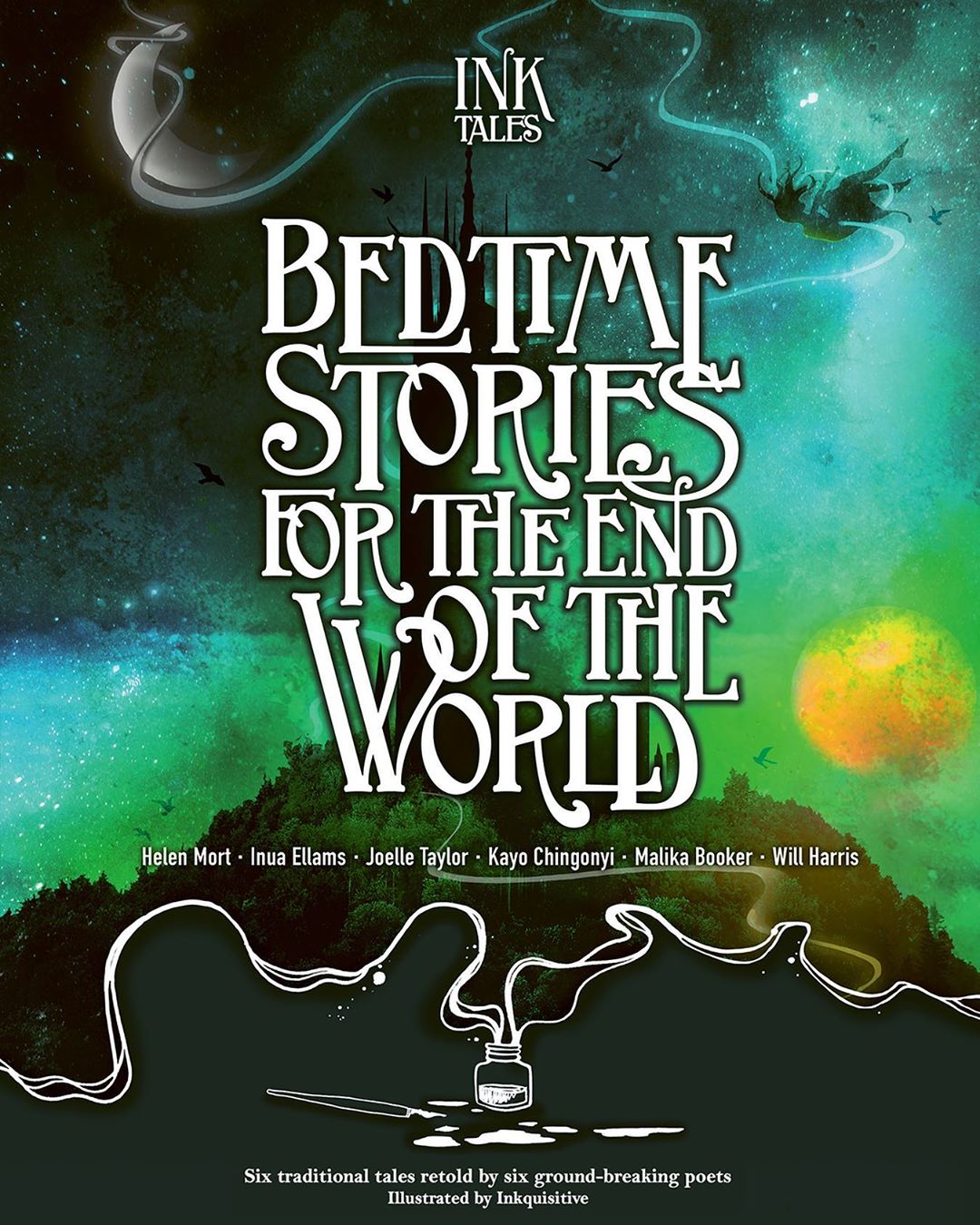 In an interview with BBC, he stated that his journey started when most employers declined to offer him a job. While some claimed he was overqualified, others said that his art didn’t fit their brief. Frustrated by rejection, he decided to start his own Facebook page where he could build his brand – a move most art enthusiasts are thankful for. Talk about a silver lining in a dark cloud.

Over the years, Inkquisitive has gone to create breathtaking and visually appealing depictions of the modern world, from political issues to cultural norms. His book “Ink Tales: Bedtime Stories For The End Of The World” mirrors this by creating a contemporary depiction of Greek myths, French fairy tales, and more.

He has worked with six poets to bridge the gap between visual and written art for each of the six stories in the book. His fans can enjoy a wide variety of stories by reading the book. 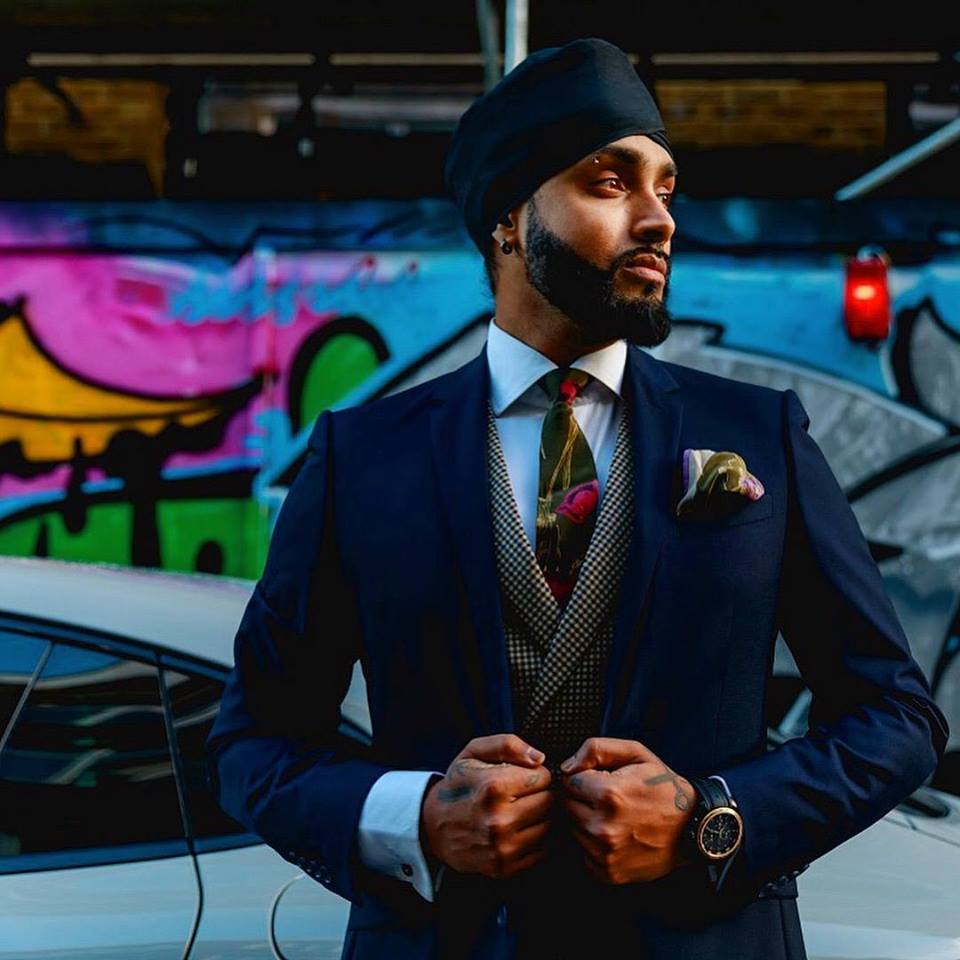 “Travel across oceans and discover the vengeful wrath of a River God in Kayo Chingonyi’s West African tale. Soar too close to the sun with Inua Ellam’s timely story of a young refugee girl. Fly to a mysterious castle inhabited by a cursed prince with Helen Mort’s retelling of East of the Sun, West of the Moon. Uncover the truth of #Bluebeard with Joelle Taylor’s modernized fairy tale. Look to the constellations with Will Harris’ futuristic Greek tragedy, and never, ever answer to your name in Malika Booker’s Trinidadian recreation of the Dwen,” Singh wrote in his Instagram post.

As expected, the book was a success from the word go. Within 24 hours of its release, fans have pushed the book to number 1 on Amazon under Poetry Anthologies and number 4 in Mystical poetry. The book has also managed to grab the 15th spot in Amazon’s Fairytale section.

It is overwhelming to see the love and support of the fans and we are proud to have been a part of Inkquisitive’s journey.

Cate Emmah is a Freelance writer who showcases her amazing skills and hard-earned experience in blogging, copywriting, news article writing, and web-content writing. She began writing back at high school where she took part in writing multiple articles in the local magazine as well as school magazine. Cate lives in Montreal, Canada and she likes to swim and hang out with her dog. She owns a cabin in the woods and that’s where she does most of her writing. It’s a serene environment and it helps her to think and be more creative. When she’s not writing, she is probably riding, swimming or shopping.

Tune In Tuesdays – Cartel Madras Has Us ‘Working’

From “The White Tiger” To #FarmersProtest – Inkquisitive Is Roaring Ahead