Who knew that the Balochi-Canadian Hossinzehi sisters would be making rounds over the internet and portraying their culture through their love for basketball. Halima and Sarah Hossinzehi’s story has become viral on social media for playing basketball in their traditional Baloch attires and was even covered by Vogue.

While talking to the magazine, the Hossinzehi sisters said that they have been playing basketball since they were young. While Halima was always a point guard and played on a team in her high school years, Sarah soon followed in her sister’s footsteps. They also played rugby and volleyball during their high school years. 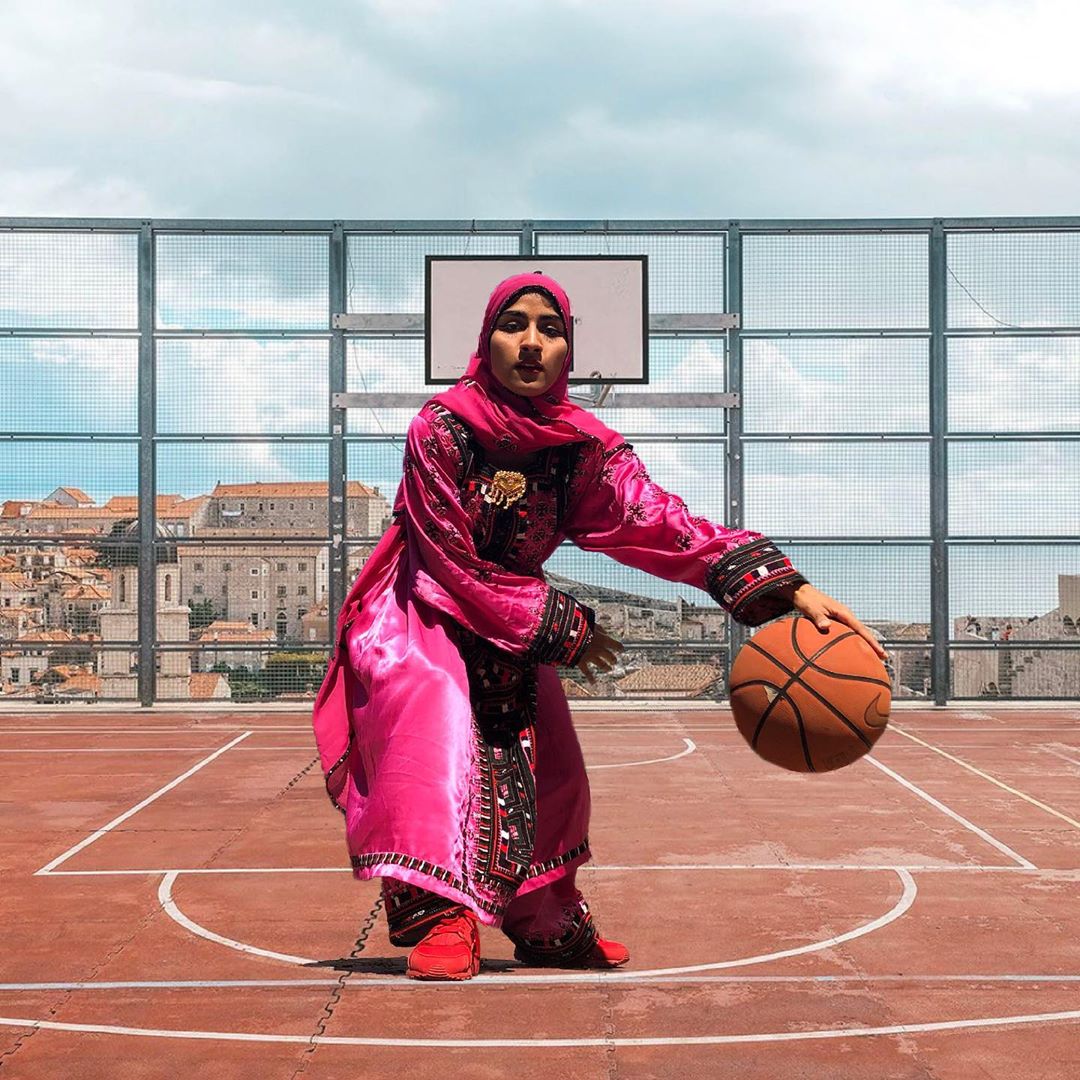 The main idea behind this photo session, featuring the Hossinzehi sisters in their traditional Baloch dresses on the basketball court was to empower and inspire women from the Middle Eastern and South Asian communities, where boys are given a lot more encouragement than girls when it comes to playing active sports and to pursue it as a full-time career. It is to support the very idea that there is nothing a woman can’t do, regardless of her cultural and societal norms.

Halima Hossinzehi informed Vogue that Baloch embroidery has been around for a really long time and most of the pieces are usually handmade. In the Balochi culture, there are certain clothes that they wear to bed or wear outside, or to a funeral. Sports, not being so popular among the Baloch women, they don’t yet have typical clothing for that.

The pictures were taken by Sarah Hossinzehi’s husband, and were inspired by Instagrammer ‘Mas Baloushi.’ It wasn’t an easy task finding a suitable basketball court and the background was added digitally, which made them even more stunning. 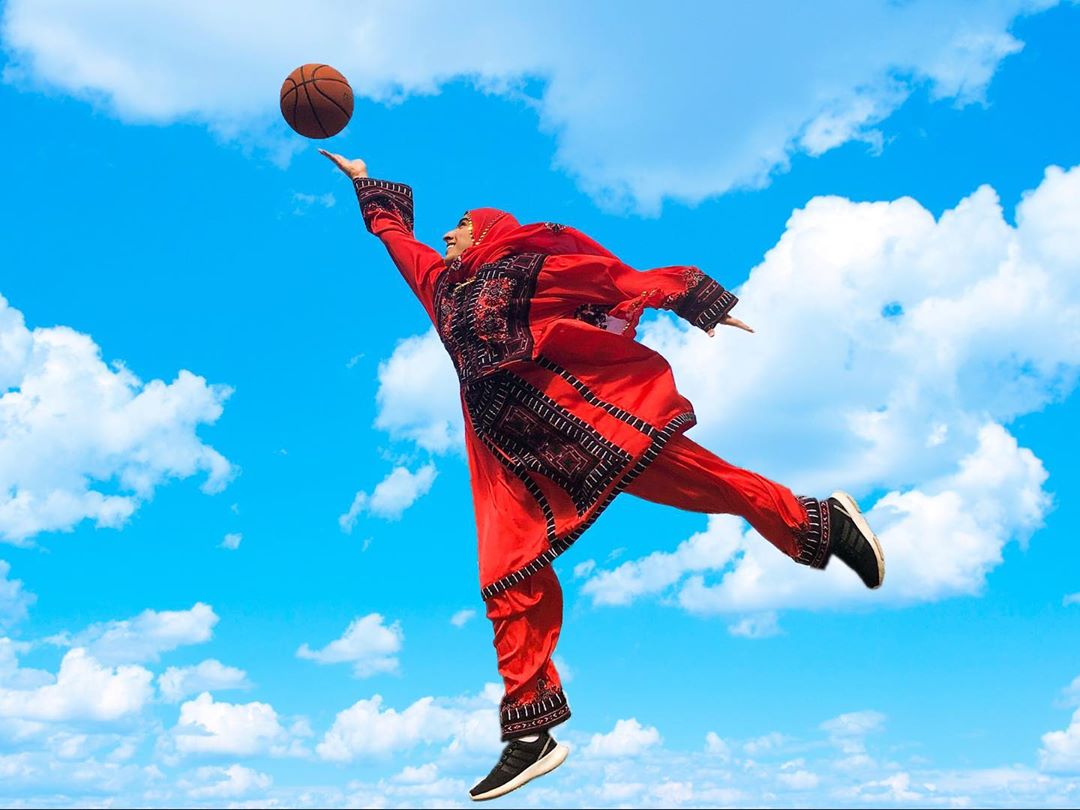 After seeing their pictures over the internet, many Balochi women contacted them from all over the world, just to share their pride and inspiration.

The Hossinzehi sisters may come from a society where women are mostly considered voiceless, but with the smart use of technology and social media, they have made sure the whole world knows about the Baloch culture and its people.