Cate Emmah is a Freelance writer who showcases her amazing…

‘Fauja Singh Keeps Going: The True Story of the Oldest Person to Run a Marathon,’ has become the first-ever children’s book from a major US publisher (Penguin Random House) to center around a Sikh story.

Authored by Dr. Simran Jeet Singh who is an educator, writer, activist, and scholar who speaks regularly on diversity, inclusion, and equity and illustrated by Baljinder Kaur this book is catching the attention of the world. 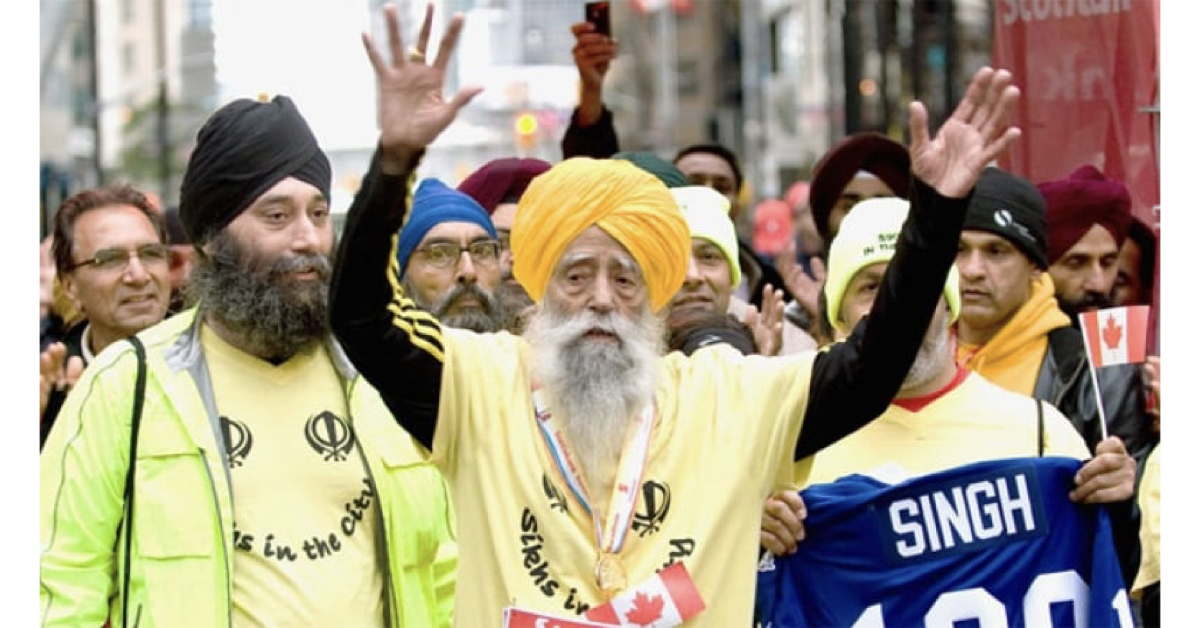 Fauja Singh was born in Punjab during the British colonial era in 1911 and was the youngest kid in a family of four children.

From an early age, he was considered a cripple. His legs were weak, and his movement was very limited. During the early years of his childhood, he was often bullied and teased by others for his limited disability. However, despite all this, he sought to become a professional runner in India. But his passion project was continuously interrupted by various family tragedies. Because of these events, he was forced to immigrate to England during his early 80s with one of his sons. He made a comeback during the London marathon in 2000, during which he ran up to 20 km. After that, he continued to achieve success after success at every marathon in which he participated.

His achievements include completing a marathon in six hours and 54 minutes at the age of 90 and that other time when he ran 100 meters in 23.14 mins during a race in Canada at the age of 100. Needless to say that Fauja Singh’s story is an inspiration to us all. And it shows how age can never stop us from doing what we love. 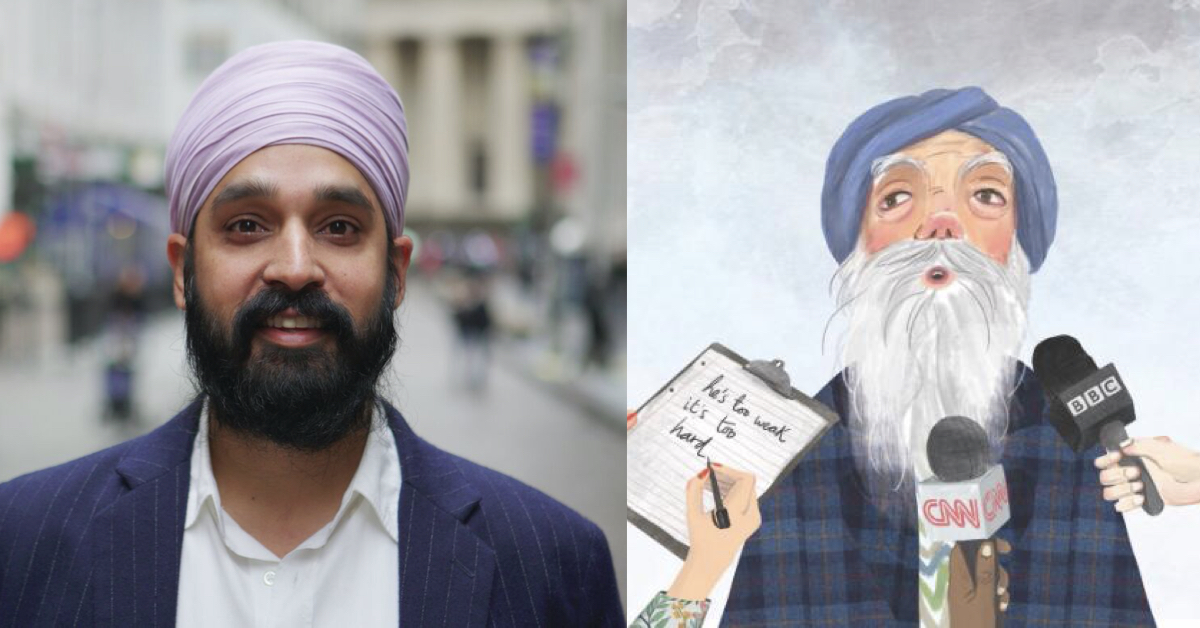 But this book is more than just about that. The creation of this literary work is also a story of diversity and the importance of it. The book’s author Simran Jeet Singh said in an interview to CNN “I believe that this book can help cultivate empathy for children of all backgrounds: if our kids can learn to see the humanity in those who seem most different from them, they will see the humanity in everyone they meet.”

Fauja Singh is perhaps the South Asian superhero we all need to remind us that we should never give up on our dreams.

Cate Emmah is a Freelance writer who showcases her amazing skills and hard-earned experience in blogging, copywriting, news article writing, and web-content writing. She began writing back at high school where she took part in writing multiple articles in the local magazine as well as school magazine. Cate lives in Montreal, Canada and she likes to swim and hang out with her dog. She owns a cabin in the woods and that’s where she does most of her writing. It’s a serene environment and it helps her to think and be more creative. When she’s not writing, she is probably riding, swimming or shopping.