Is It Safe To Reopen Schools Amidst Rising COVID-19 Numbers In America?

Did you think you have seen the worst of 2020? Think again. Because Bollywood has just come up with a brand-new song ‘Beyoncé Sharma Jayegi.’

While we are considering if we should disown the industry altogether after hearing this cringe-worthy song, we just cannot believe that actors belonging to the current generation where body positivity is talked about on all platforms, actually danced away to glory to words which go on to say that Beyoncé being a black woman would be ashamed of herself after seeing the fair-skinned Anaya Panday.

Did Bollywood miss out on the song Beyoncé released just last month – ‘Brown Skin Girl’ (from the soundtrack of “The Lion King: The Gift,” a remake of the animated film “The Lion King”), once again breaking the ‘fair is beautiful’ stereotype?

Or were they just too keen to jump to the trending bandwagon and use the name of the goddess in the name ‘item numbers’ and ‘entertainment’?

‘Beyoncé Sharma Jayegi’ ticks the usual goals of objectification of women and the man being intent upon taking about the various body parts of the woman – but this song has aced in becoming sexist and racist in the same beat.

Social media has erupted with disgust and Indians can actually be seen apologizing to Beyoncé – but the makers of the song seem to be blissfully ignorant.

This is just blatantly ignoring the fact how they're glorifying fair skin (yet again) and then comparing it to Beyoncé (a black woman). This is RACIST.

Y'all are embarrassing yourselves. TAKE 👏 THIS 👏 DOWN 👏 AND👏 APOLOGIZE 👏 #BeyonceSharmaJayegi https://t.co/eyVv6xsakP

Oh Dear! #BeyonceSharmaJayegi
Might be the worse thing I’ve seen ever! 🤮
I’d like to apologise to @Beyonce for this racist sexist hot mess. #BLM #mondaythoughts https://t.co/EXc1zmdHFe

#BOLLYWOOD is still propagating for light-toned skin in 2020 and such attitude has spawned a huge demand in India for whiteners and bleaching products? And Why will #BeyonceSharmaJayegi she is the one who featured brown south Asians in her music @iujjawaltrivedi #KhaaliPeeli https://t.co/QsMeAysi7e

This is exactly the reason why actors from Bollywood were bashed when they spoke in support of the BLM movement. Because deep down, every actor has played an important part in promoting the fair and lovely notion of beauty in India and it really affects the psyche of the entire country.

The song in discussion here is from an upcoming movie “Khali Peeli” starring Ishaan Khatter and Anaya Panday (nepotism alert!) 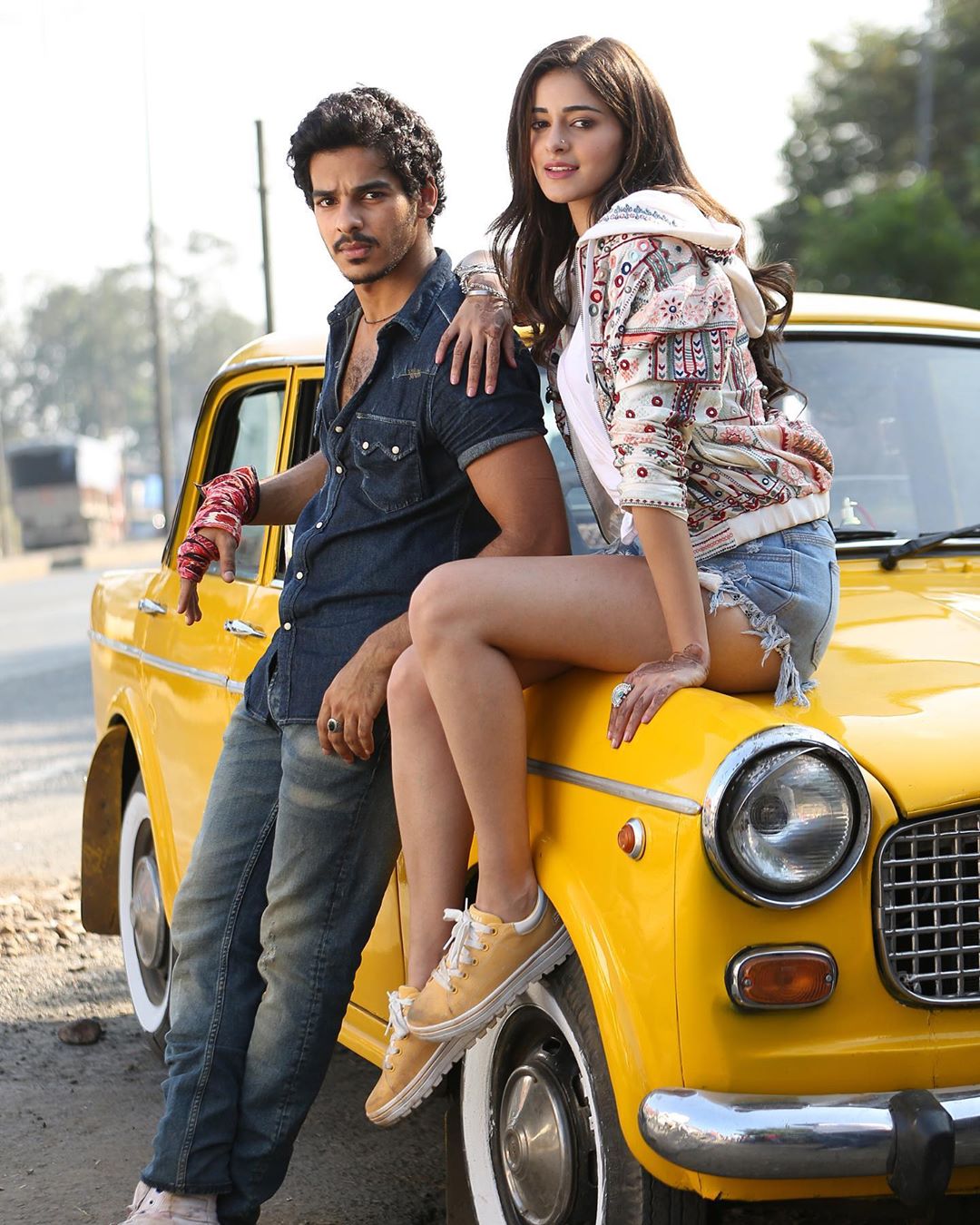 The fact remains that Bollywood is the largest cultural influencer in India. And it’s time that it really used the platform to make a difference in a more sensible direction.

Dear Bollywood, we really need you to do better.

Is It Safe To Reopen Schools Amidst Rising COVID-19 Numbers In America?