This Tune-in-Tuesdays we bring you a new single, ‘Zamana’  from Indian rapper, Hasil. This young star is bound to be India’s next big thing in desi hip hop.

Born Sahil Singh Aleria, Hasil was born and raised in Amritsar, Punjab. A small-town kid with a big dream, Hasil faced criticism from society as the rebellious black sheep with his choices of self-expression ranging from his tattoos to his love of hip hop music and fashion sense.

Hasil says he’s always believed that “the human mind is composed of complex feelings and emotions that words can never encapsulate; Art can. The brush strokes on a canvas, the vibrant colors of a photograph, the kinetics in dance, the rhythm and beats of a song, all these are much more than just a form of entertainment, they are a form of communication: a universal language.” 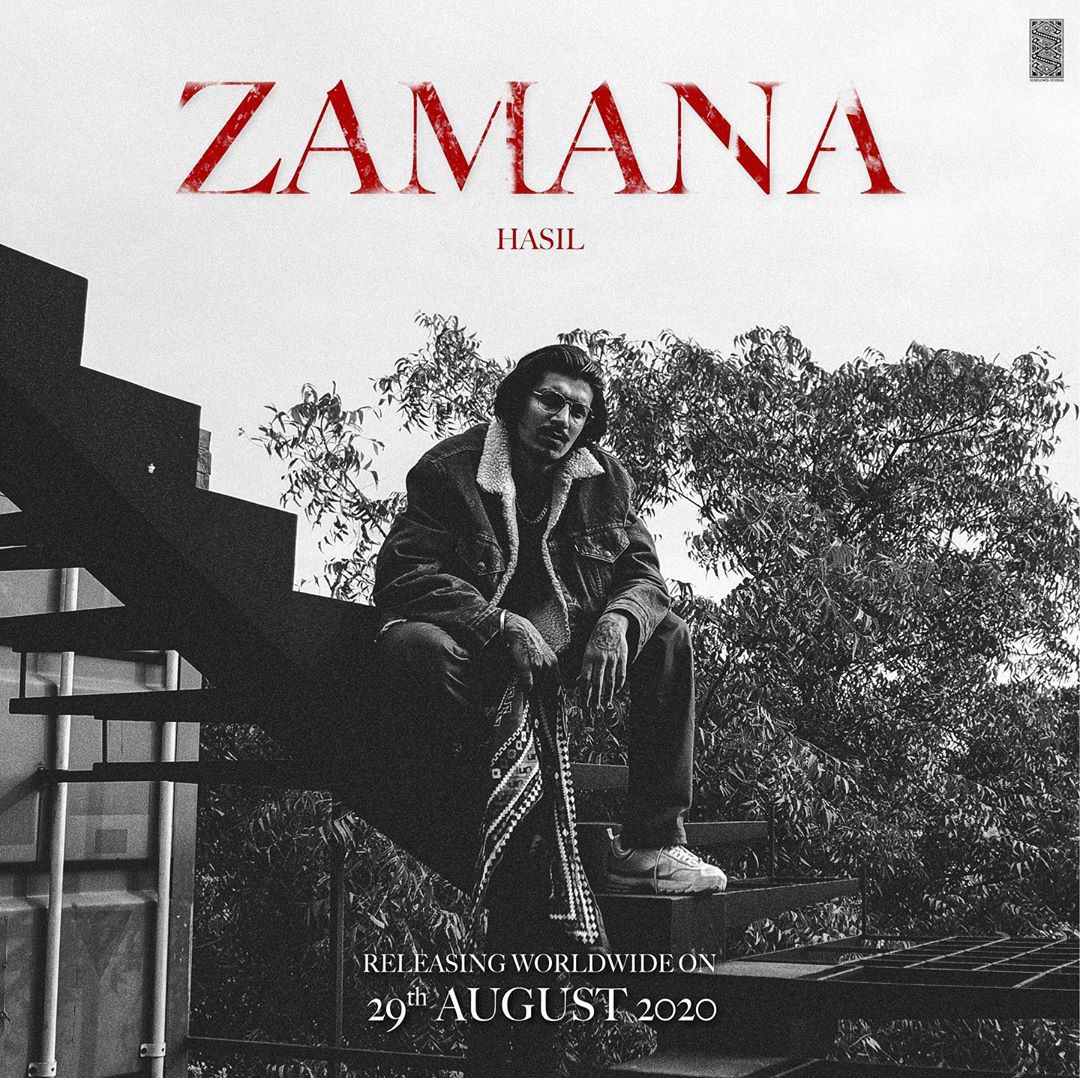 Hasil’s music is a reflection of his life, he transforms the hardships and revelations of his life into lyrics that hold depth and meaning. His compositions tend to be deeply rooted in his Punjabi heritage. He is one artist that is testing and pushing boundaries to change the desi hip hop world. Not just a musician, Hasil is a phenomenal mixed media artist. He studied art and design and is a skilled graphic artist, photographer, cinematographer, and director who has worked with various events such as New York City’s Urban Desi Concert and Conference. He’s also worked on music videos such as Twinbeatz’s ‘Ik Tere Karke’ and ‘Gal Karni’ with Amar Sandhu. He was also featured on Twinbeatz’s track, ‘Agg Wargi.’

Hasil’s new single, ‘Zamana’ is a track from his upcoming album with the same name. The song marks Hasil’s transition into a new era in his journey, it marks his time to take the leap to follow his heart and make his dreams a reality. As an artist, he is ready to take on new challenges and make moves to take his place in the music world.
Speaking about the album, Hasil said that it is a project he has been working on for years with tracks that mark transitions in his life over the past few years.

“This album has songs that I had written in my 9th grade and to the recently written ones, each song is about a phase or a feeling that I have gone through. Something which was new for me or was hard for me to express it out to people through any other medium. After being exposed to the harsh realities of life and a rough past I have learned a lot of valuable and unforgettable lessons that I highlight in my lyrics. Along with my younger brother Reeju who is also the main producer for the album, I think I was able to create an album that does a good job of telling my story to the world.”

Hasil’s album is definitely one to watch out for, but until then, check out his track, ‘Zamana.’
Tags
music punjabi rapper rebel tune in tuesdays ARTIST desi hip hop SUPPORT SOUTHASIAN ARTISTS twinbeatz HASIL ZAMANA