With diversity, equity, and inclusion becoming an increasingly vital component across the entertainment industry, a new cultural advisory firm has been launched as executives Sandhya Jain-Patel and Rohi Mirza Pandya have come together to create SRC Partners. Their extensive experience as producers and creators in film, theater, dance, and television will now be available to industry clients with a dedicated focus on incorporating DEI issues.

SRC Partners (Sandhya Rohi Culture Partners) has the expertise, contacts, and cultural sensitivity to support the storytelling instincts of its clients. The new firm believes that collaboration between creatives and Cultural Producers results in more compelling narratives. They can provide a comprehensive DEI plan for the project and help at any point with casting, script analysis, production design, and more.

SRC Partners takes this journey with clients from conception to release and beyond. Understanding how race, ethnicity, gender, history, emotion, and more intersect in every individual is the only way to understand the audiences of today and tomorrow. Putting in the work to create, refine, and disseminate accurate cultural portrayals is not just good for conscience and social responsibility — it’s good for creativity and it’s good for business. SRC wants clients to join it at the leading edge of cultural responsibility because understanding the full language of diversity will help creators reach the top of their field.

“We are excited to launch this new venture together, as our different experiences across many disciplines make us well-positioned to help creators bring their stories to audiences in the most authentic way,” said Mirza Pandya.

Jain-Patel adds, “As your Cultural Producers, we create a plan with you that completes your vision. We can jump in at any point of the process or start right at the beginning from Development, Pre-Production, Production, Post, and Marketing, and be there every step of the way.” 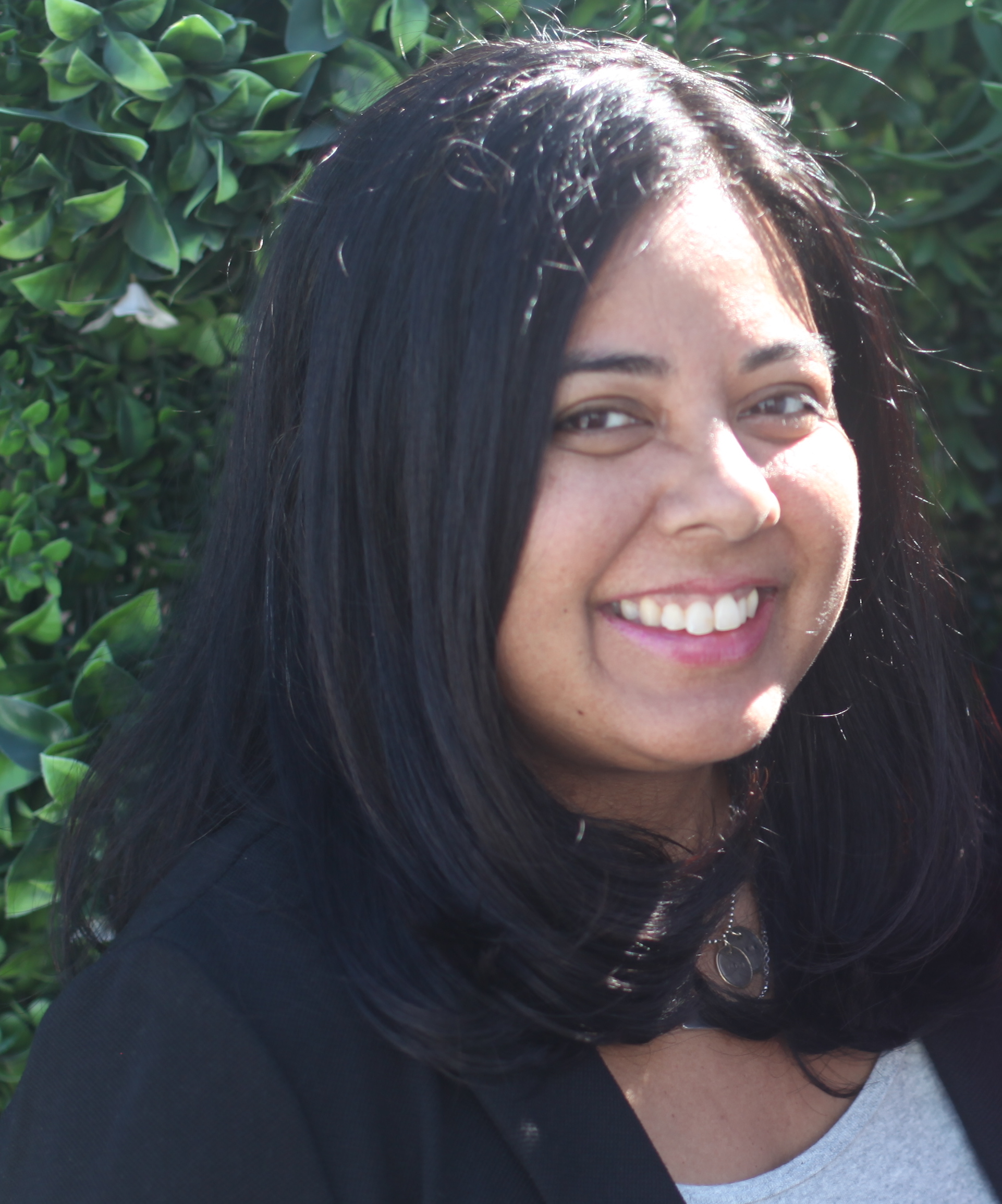 Rohi Mirza Pandya is an award-winning Creative Producer in film, television, and theater, Co-founder of Box Office Guru Media, Inc., a multicultural marketing agency, and serves as Creative Producer, board member, and Diversity, Equity, and Inclusion Consultant (DEI) for Desipina Productions. She strongly believes that representation and empowerment matter — in all aspects of production. Her half-Pakistani, half-Filipina background has influenced her perspective on the world and is reflected not only in her produced works but also in her joy in seeing wide, accurate representation on the stage and screen.

Mirza Pandya lives in Brooklyn with her husband and their two children. She’s a traveler who loves to experience other cultures, a runner who ran the New York City marathon, and a Rafael Nadal Superfan. She is particularly proud of her volunteer work championing Diversity, Equity, and Inclusion in the New York City public school system.

She received her MBA in Marketing from the University of Colorado and DEI Certification from Cornell University. 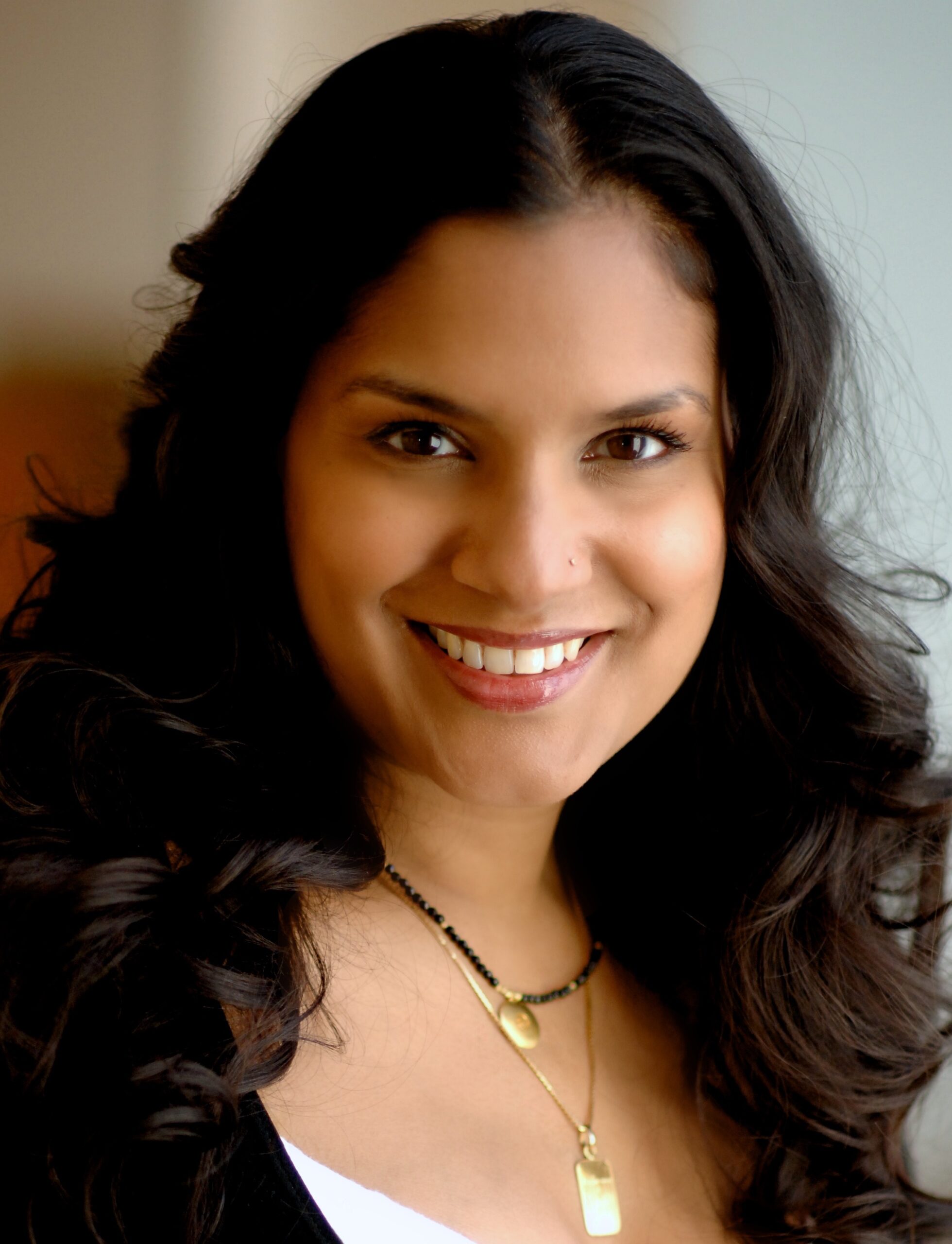 Sandhya Jain-Patel is an internationally known art and culture expert specializing in South and Southeast Asia and the worldwide diaspora. She has contributed her expertise in cultural due diligence to a broad range of television, film, radio, theater, voiceover projects, fine art exhibitions, and benefit events. She is widely recognized for her ability to communicate culture with nuance while keeping an eye on profitability.

Previously, Jain-Patel was the VP and Department Head of Indian, Himalayan, and Southeast Asian Art at Christie’s New York. She has starred in an Off-Broadway play, earned a Fulbright Scholarship to study with the last traditional papermaker in Jaipur, and has traveled extensively to study and compare cultural institutions around the world. She has worked in front of and behind the camera as a singer, dancer, choreographer, and cultural producer for several Hollywood films. Through all these experiences, she has witnessed the critical, profound, life-affirming role that diverse viewpoint in arts and culture play in the modern world.

She has a Masters degree in science from UMDNJ, and in art history and fine arts conservation from the Institute of Fine Arts, NYU. She lives in Brooklyn with her family.