Tune In Tuesdays – Rianjali Asks Are You ‘Okay?’ 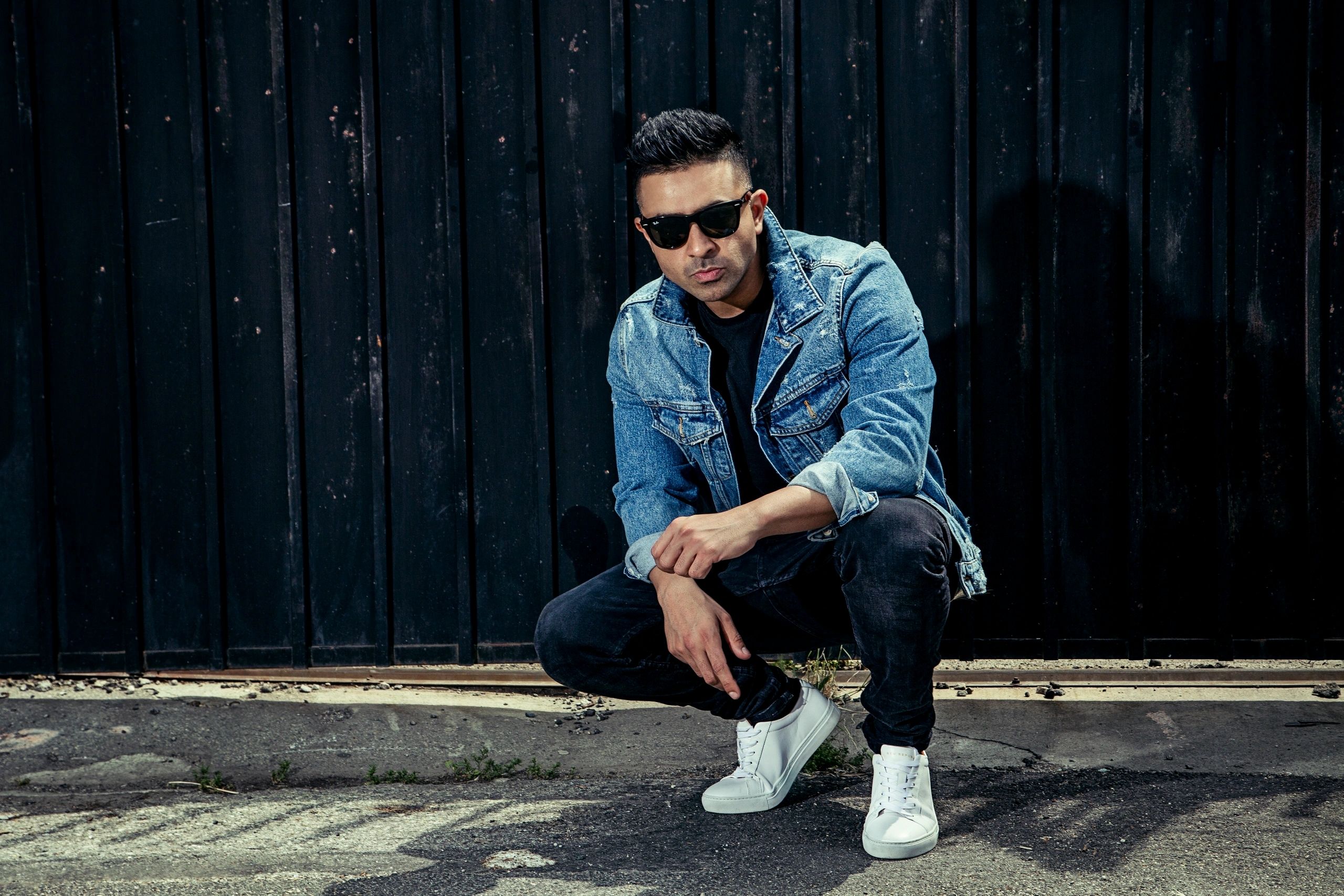 Born in London, England, Jay Sean was a hip-hop kid with a knack for diverse singing and songwriting. By 2008, he was delivering international hits like ‘Ride It’ and ‘Maybe’ before inking a serendipitous deal with Cash Money Records that brought him full-fledged into the American mainstream. ‘Down’ was the catalyst, a dance-infused Pop cut featuring Young Money figurehead Lil Wayne, with accents of soul that proved Jay Sean had layers to his versatility, punctuated with the crossover success of his third studio album “All or Nothing”. He took his interests overseas after his 2013 final Cash Money release ‘Neon,’ securing an international deal and working with top-tier artists like Sean Paul and Maluma on the Reggaetón tinged ‘Make My Love Go’ plus ‘Thinking About You’ with Hardwell among many others. A timeless artist, Jay Sean is ready for this exciting new phase in his career. 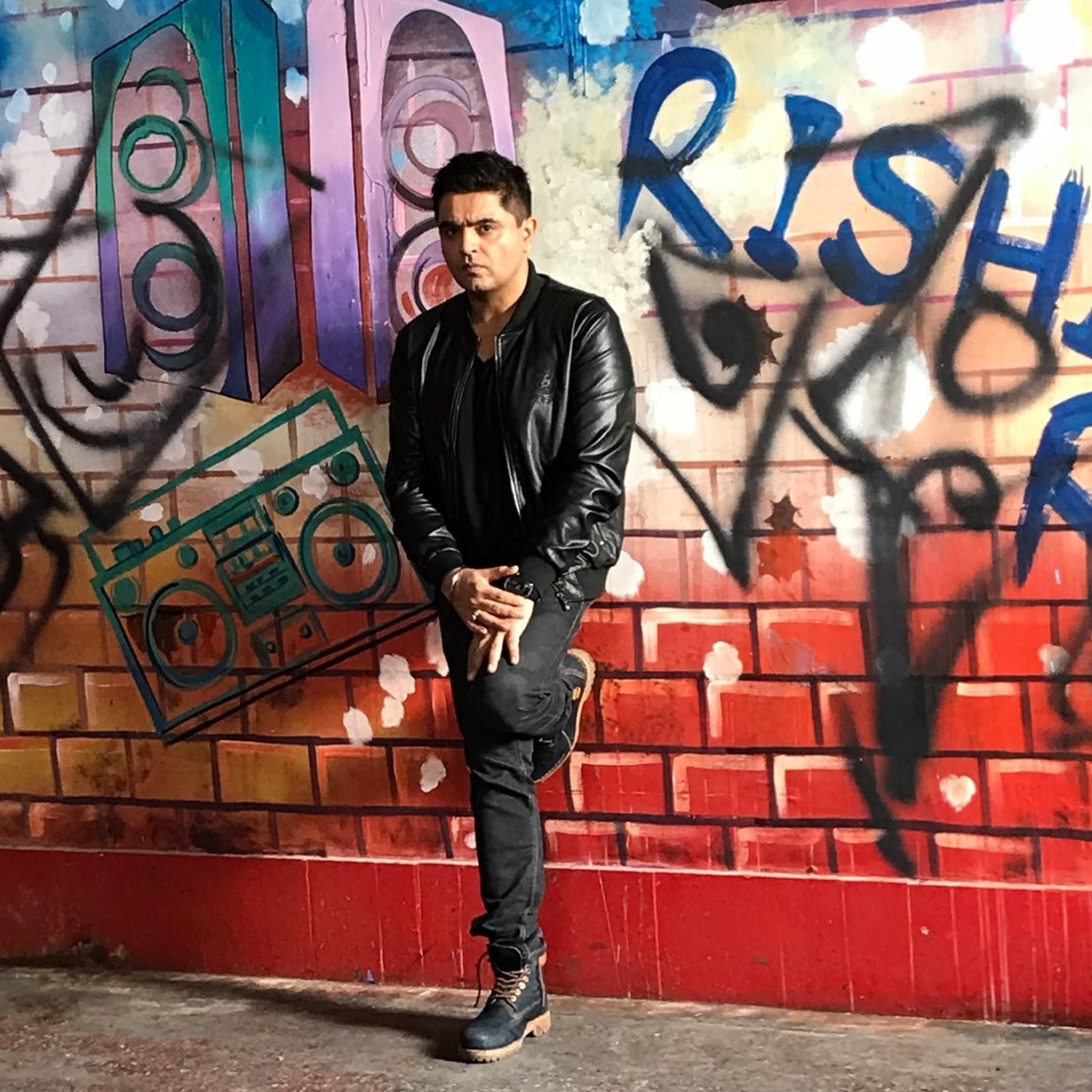 Rishi Rich is a name synonymous with the rise of the urban desi music movement in Europe and North America. Known for his Bhangra tracks and Hindi remixes, Rich is a British-Indian music producer. He started his career in the Asian Underground scene pioneering Asian R&B fusion music and today his music is known worldwide. He co-produced ten Asian music albums before working on his first solo album titled “Simply Rich.” It debuted at No.1 in the Asian charts in October 2002 with the timeless lead single ‘Nahin Jeena,’ featuring Don D and Juggy D. Rich’s music appeals to a wider audience, which is evident through remixes with international artists such as Craig David, Mary J Blige, Ricky Martin, Westlife, Estelle, and Liberty X. His composition sung by Ranveer Singh for “Gully Boy” in 2019 made waves in the Bollywood music scene.

After a long hiatus, Jay Sean and Rishi Rich are back with their latest single ‘Nakhre’ which they will be showcasing at the Diwali concert. The track is reminiscent of Sean’s hits like ‘Eyes On You.’ Sampling the iconic flute of ‘Tere Chehre Pe’ from the film “Baazigar” Sean and Rich pay tribute to classic 90s Bollywood music. Rich composed the track along with Sean, Kiranee, and Xanda. Rich also produced and mixed the song. Sean and Kiranee wrote and laid the vocals for the track in English and Punjabi. ‘Nakhre’ is the first time Sean sings in Punjabi on a record.

Joining the celebrations with Jay Sean and Rishi Rich are artists Shweta Subram and Dev Negi. 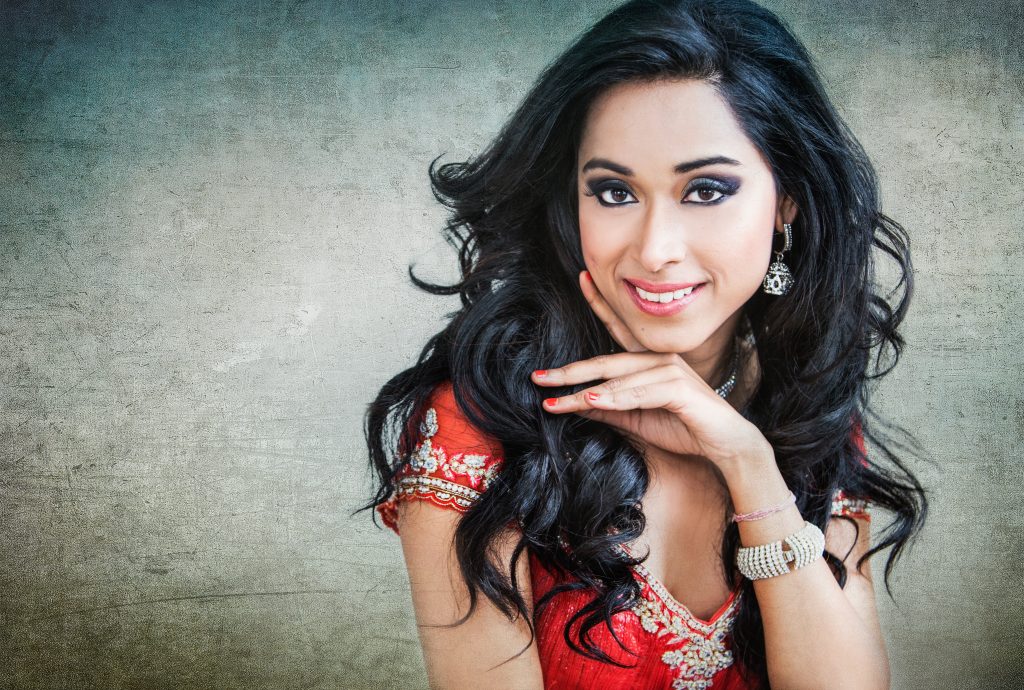 Born in Dubai, UAE, and then shifting to Canada during her teens, little did Shweta Subram know that her hobby of singing would make her the most sought-after singer in the times to come. Currently based out of California, this Bollywood playback singer is highly versatile and has performed at various platforms across the globe. She has been an active singer in IIFA and has collaborated with famous music directors and singers of the industry like Salim Sulaiman, Sonu Nigam, Shaan, Atif Aslam, Alka Yagnik, and Shafqat Amanat Ali to name a few. With a melange of awards and award-winning singles to her credit and pitched as the youngest Indian vocalist to perform at the renowned Carnegie Hall, Subram has drawn much acclaim in the burgeoning music industry. She will enthrall the audience with various song covers at the concert. 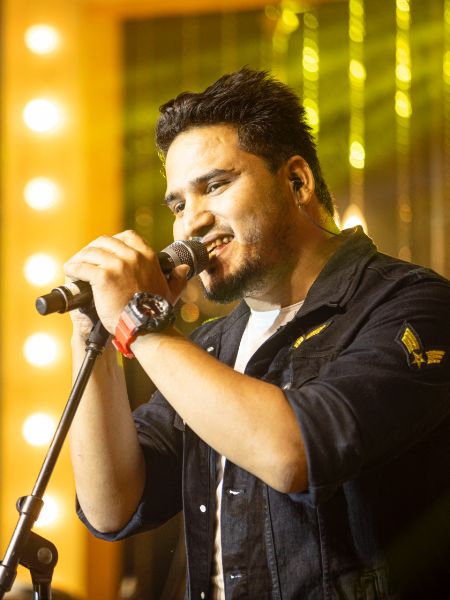 Dev Negi is a singer-songwriter and playback singer based in Mumbai, India. Negi has recorded numerous chartbuster songs for Bollywood movies, regional films, albums, television, and TV commercials. The song ‘Biba,’ which was a collaboration of the international DJ Marshmello and music composer Pritam was sung by Negi along with Shirley Setia & Pradeep Sran. His song ‘Badri Ki Dulhania’ was the most viewed Indian song on YouTube in 2017. For the Diwali concert, Negi will be performing his hit song, ‘Sweetheart’ from the movie “Kedarnath” starring Sara Ali Khan and Sushant Singh Rajput. 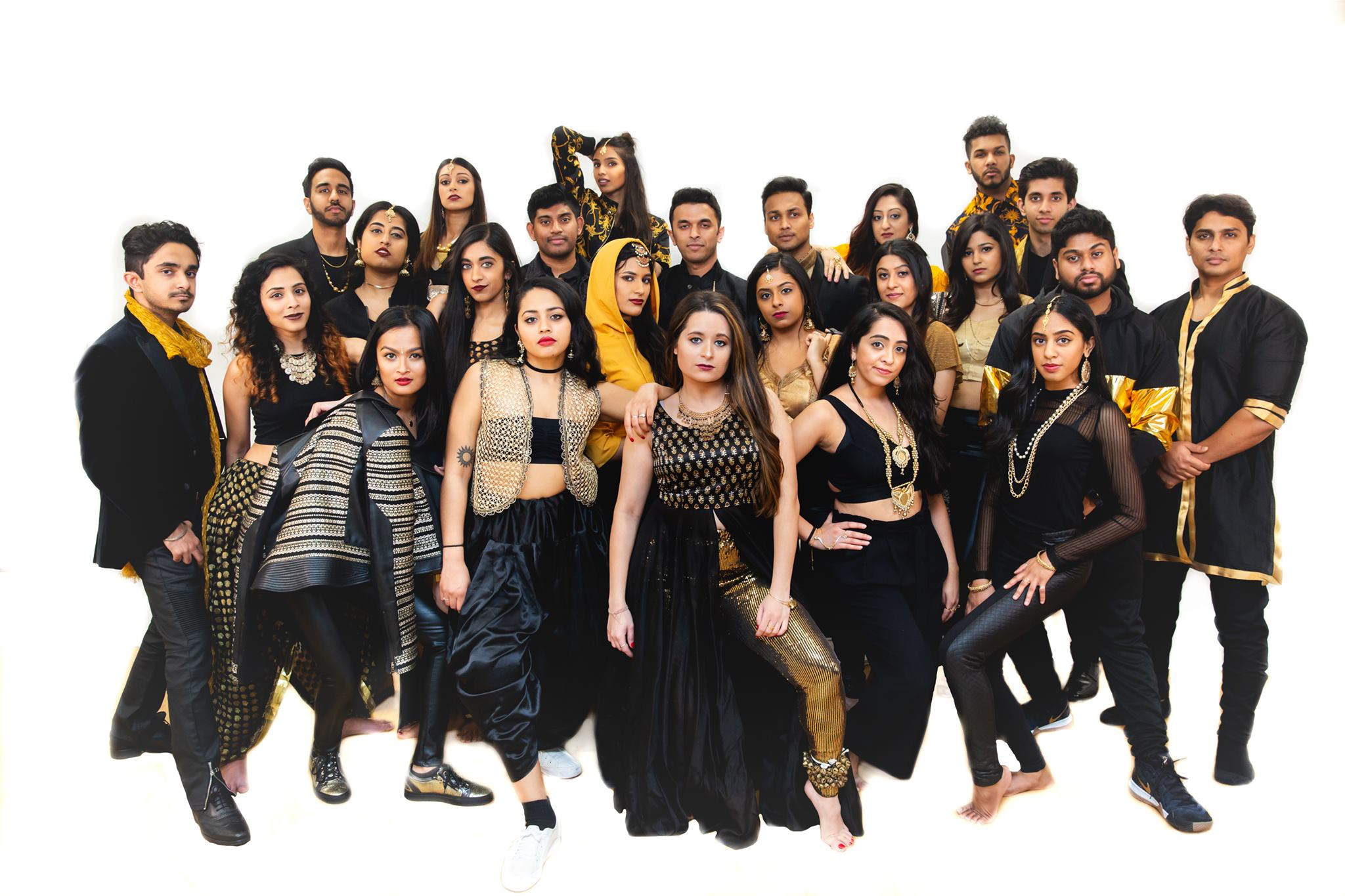 Along with these artists, Exodus Artistry, a fresh, new, professional Indian-based dance company that strives to incorporate and fuse various artistic elements from Eastern and Western cultures will notch up the game with some delightful dance performances. Consisting of highly talented, versatile & professional dancers, they continuously look to push the boundaries of dance and creativity.

This virtual Diwali concert will be an afternoon filled with music, dance, interesting conversations, and fun-filled moments for audiences spanning across Chicago, Detroit, New York, San Fransisco, Sunnyvale, Toronto, and Sydney. We will not let the pandemic put a damper on the festival of lights and so the families of LinkedIn and DissDash will raise a toast to this spirit!

Zenia Wadhwani Brings Out The ‘Mithai Monster’ This Diwali

Tune In Tuesdays – Rianjali Asks Are You ‘Okay?’

Get “Down” With Jay Sean’s Smooth Sail Sake