Tesher is a rising star who has captured audiences with his signature mash-up of Bollywood hits with a splash of modern hip-hop, Latin music, and EDM beats. This week we feature his latest, ‘Jalebi Baby’ as our Tune-in-Tuesdays!

Tesher grew up in a music-loving family that enjoyed Bollywood and Bhangra tracks. With age, his transition to creating music was an effortless move. For the Canadian-born Indian, incorporating his dual identities was important to him and his compositions and lyrics reflect who he is. His influences range from Nusrat Fateh Ali Khan to Drake.

Tesher’s goal is to connect with audiences regardless of background, he tries to draw inspiration from different cultures so his tracks can transcend the boundaries of genre and be meaningful to people.

He didn’t wait around for record labels to find him, he created his own opportunities by letting his music do the talking for him. His track ‘Young Shahrukh’ became an instant hit on Tik Tok with millions making dance videos to the remix. His ‘Tesher Slide’ and ‘Old Towne Road vs. Ramta Jogi’ remix also enraptured fans on Tik Tok with its seamless blend of East and West.

‘Jalebi Baby’ also features the vocals of popular Bollywood singer Shweta Subram and back up singer, Neha Sharma. Subram is a star in her own right who has worked in Bollywood and Kollywood, as well as released her own original tracks. The talented young star has performed across the world, including at IIFA Rocks in Toronto in 2011 alongside talented music duo, Salim and Sulaiman. She has also released a series of a capella covers titled “Shwetapella,” even releasing music through COVID! 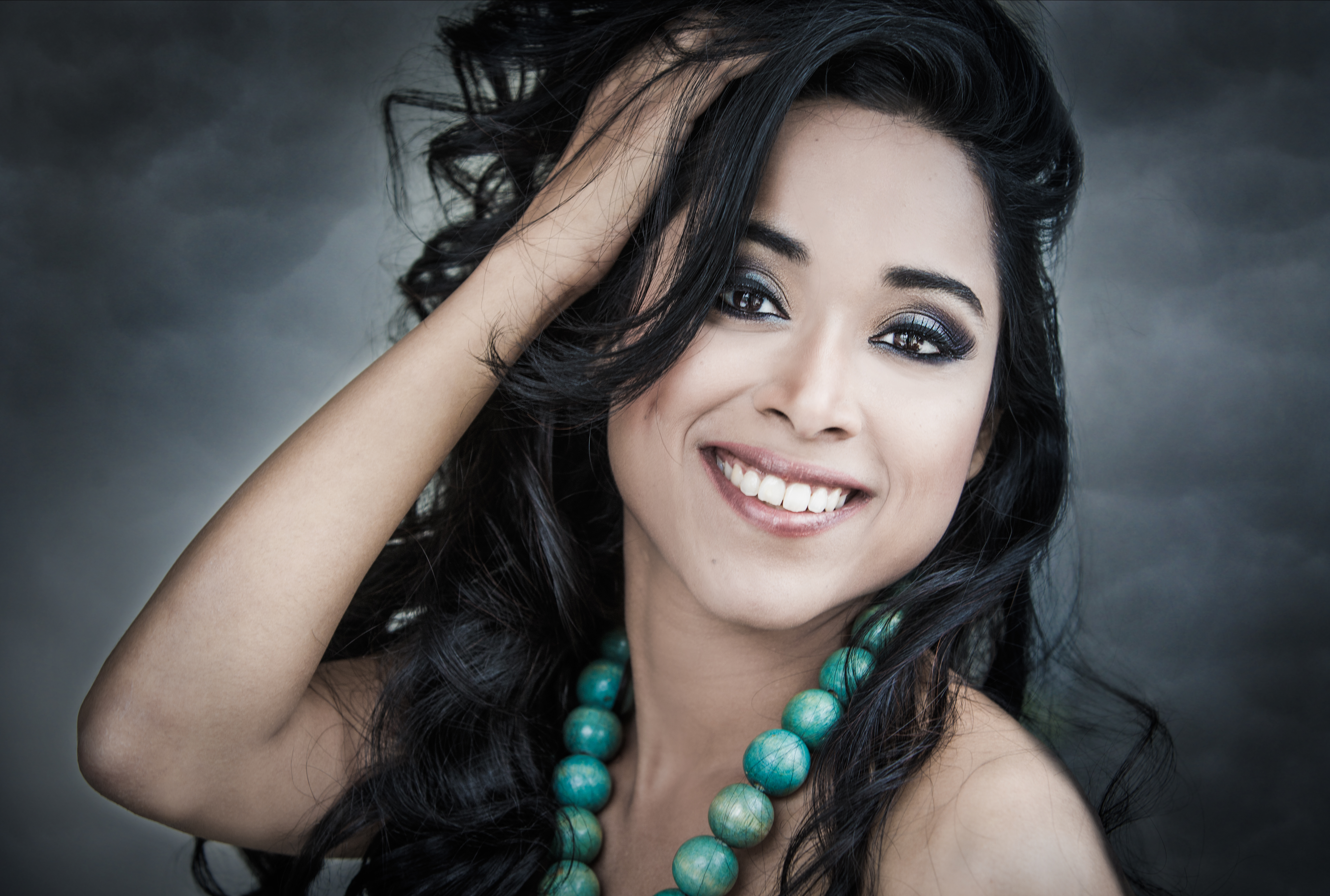 Tesher and Subram’s combination bring us the best of both worlds in their latest track. It sounds like ‘Jalebi Baby,’ draws some inspiration from the popular track ‘Jalebi Bai’ from the Bollywood comedy movie “Dhamaal.” Mallika Sherawat’s sexy moves made that track popular, but Tesher’s single reaches a whole new level with his witty lyrics and amazing composition.

Check out the lyrical video for ‘Jalebi Baby.’ We know you’ll love it as much as we do!