“Looking For A Lady With Fangs And A Moustache” is a must-watch if you like stories with a different hue. Tenzin (Tsering Tashi Gyalthang) is an ambitious young man who aspires to open the best coffee shop in Kathmandu. When he starts seeing strange images and dreams, he confides in his superstitious friend Jachung (Tulku Kungzang). Jachung refers him to a monk (Ngawang Tenzin) who, in all his eccentricity, claims that Tenzin’s hallucinations signify his impending death and the only way to change his misfortune is by finding a dakini.

Dakini in Buddhism and ancient Hinduism refers to feminine energy and is a sacred aspect of femininity representing both its human and divine forms. A dakini can appear in almost any feminine form – a fierce goddess or a nurturing woman depending on the context. 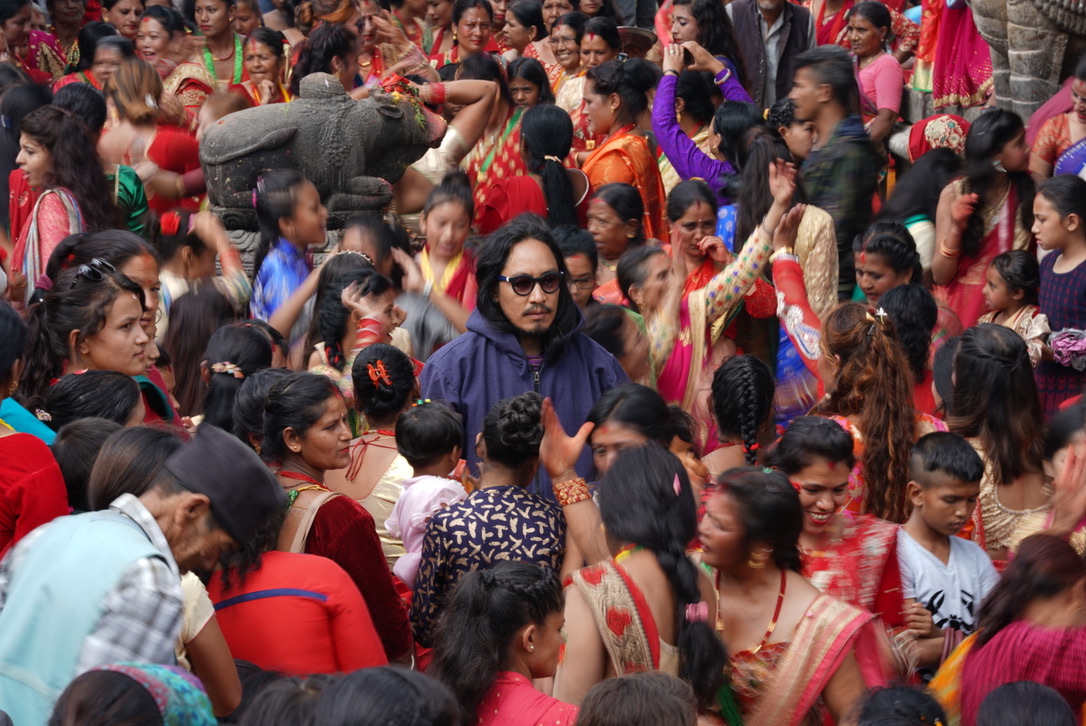 Despite his skepticism, Tenzin desperately sets out to find a dakini (presumably a woman with fangs) on the busy streets of Kathmandu and leaves no stone unturned. Throughout his quest, he seeks advice from the monk and a sage who teaches him a secret code to communicate with and confirm if a woman is truly a dakini.

“Looking For A Lady With Fangs And A Moustache” has an unconventionally slow pace that is representative of the Himalayan, Buddhist, and Tibetan cultures. Award-winning writer-director Khyentse Norbu portrays some of the age-old beliefs through the modern story of a man caught between his desire for westernization and the reluctance to believe in unexplainable mysteries of his own culture. 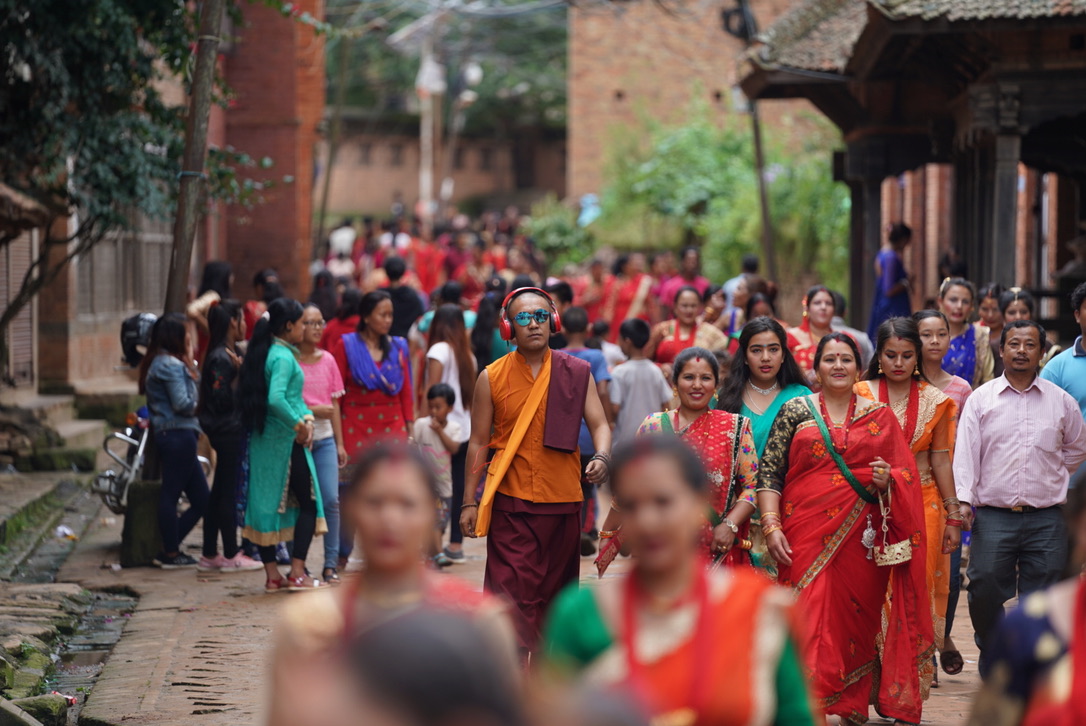 There are subplots that are easily overlooked especially by audiences less familiar with the history of Tibetan culture. One such subplot is where Tenzin’s mother and his music teacher both try to revive and preserve a traditional Tibetan song art that is on the verge of extinction. Another subplot is about a young woman Kunsel (Tenzin Kunsel) trying to break free from the restraints of society so she can explore her own identity.

“Looking For A Lady With Fangs And A Moustache” including each subplot tells us a little more about a culture not widely known and indulges in the mysteries of ancient beliefs and rituals still practiced in a metropolitan city that has been influenced by and become a melting pot of surrounding customs and traditions over several centuries.