A Sister’s Ode To Her Brother’s “Life Interrupted”

Lies, deceit, love, lust, and a murder mystery. All the right ingredients for the perfect thriller. So where did the new T-Series film on Netflix, “Haseen Dillruba,” go wrong? It managed to entice but failed to deliver with over two hours of an average plot that falls short of supporting the story.

If you are a fan of modern Indian cinema and television, you have definitely heard of “Pink,” “Manmarziyaan,” “Thappad,” “Mirzapur,” and “Criminal Justice.” What’s common between these films and shows? The lead cast of “Haseen Dillruba”, Taapsee Pannu and Vikrant Massey, who are two of present-day India’s finest actors, and have shone in almost every role they have acted in. The film, however, is not one of their finest or a true reflection of their potential as actors.

Rani (Taapsee Pannu) and Rishabh ‘Rishu’ (Vikrant Massey) are very attracted to each other at the beginning of their arranged marriage. But when their inadequate sex life gets in the way of their marriage, things take a turn for the worse. Throw in the macho flirtatious distant cousin Neel (Harshvardhan Rane) and you have a scandal that is more than the typical Bollywood love triangle. 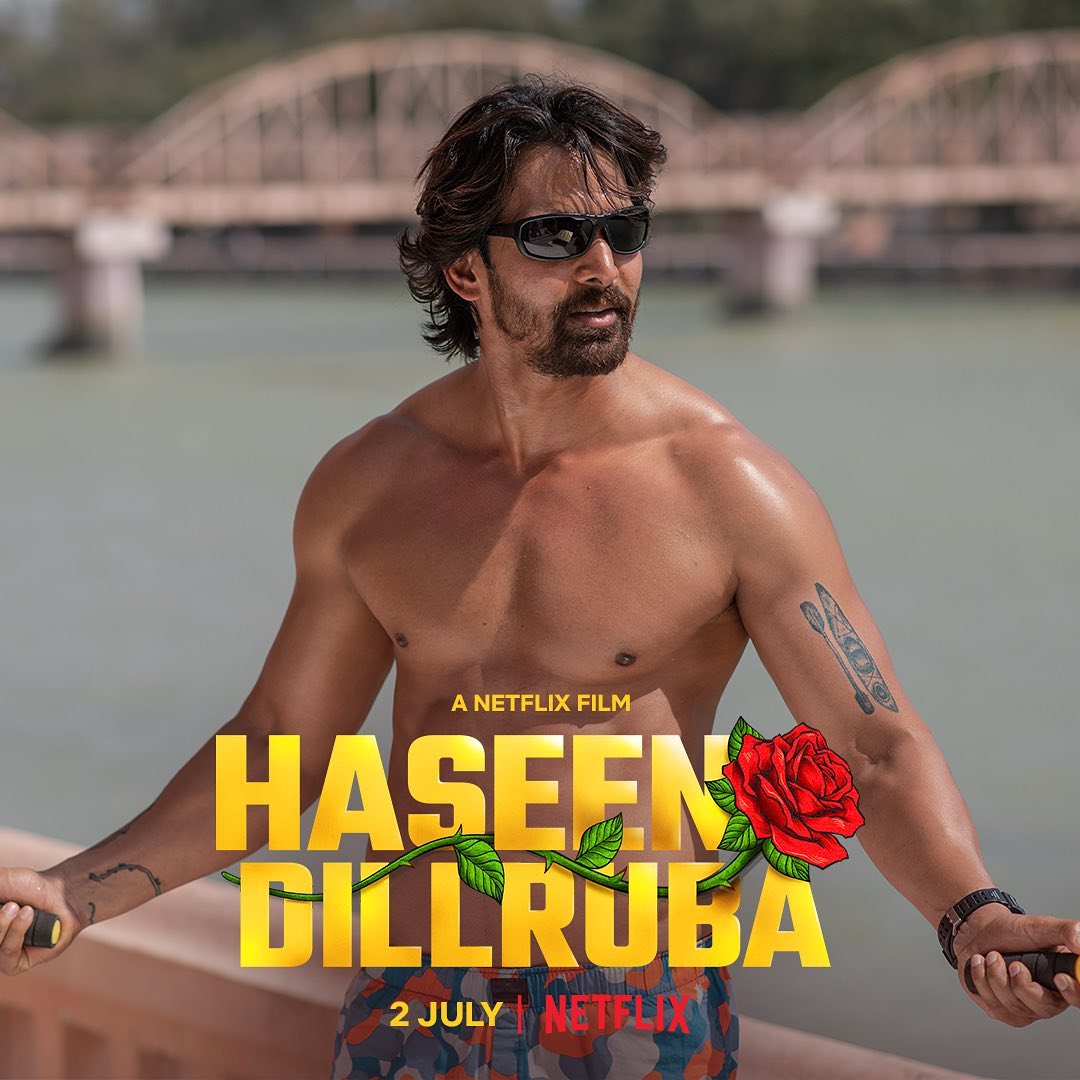 Directed by Vinil Mathew and screenplay by Kanika Dhillon, the film is centered around a small-town family, with a newlywed young couple, of opposite personality types, who’ve got together in an arranged marriage. It does not meet the audience’s expectations and has some disappointing scenes such as where Rani drops her pallu (sari’s drape) to seduce Rishu and where Rishu justifies burning Rani’s hand because he was “angry.”

“Haseen Dillruba” proceeds to effectively stereotype the people from the small towns of India and portray them as an exotic species with typical ideas of marriage being the beginning and end of one’s life.

It’s 2021 and we expect better from mainstream Indian cinema, but maybe that’s too much to ask for.

A Sister’s Ode To Her Brother’s “Life Interrupted”