Yash Raj Films is the biggest Indian studio and its Chairman and Managing Director, Aditya Chopra, has directed and produced some of the biggest blockbusters in the history of Indian cinema. His debut directorial, the historic romantic film Dilwale Dulhania Le Jayenge, which was released in 1995, is still running in theatres. Popularly called DDLJ, it is one of the highest-grossing movies in the history of Indian cinema and the biggest IP of the country’s rich and diverse movie industry.

After 26 years, Aditya Chopra is set to direct DDLJ again and it will mark his debut as a director on Broadway. He strongly feels Broadway and Indian films are ‘two long lost lovers separated in time’ because of their intrinsic similarities as both celebrate heart-warming stories and human emotions through music and dance. Aditya has been working on this passion project for the past three years and has roped in a stellar, extremely diverse team, comprising some of the best talents of Broadway and India for the same.

Come Fall in Love – The DDLJ Musical is set to be on stage in the Broadway season of 2022-2023, with a World Premiere at the Old Globe Theatre in San Diego in September 2022. A global casting search begins shortly headed by Duncan Stewart of Stewart/Whitley casting and Yash Raj Films casting head Shanoo Sharma.

Summer 1985. I was 14 and on a holiday in London. My parents took my brother and me for our first musical theatre experience. The lights dimmed, the curtains lifted and what unfolded in the next 3 hours left me speechless and stunned. Now, till then, I was a kid who was an avid movie watcher, and what I loved the most was big screen Indian blockbusters. But that day what I saw on stage blew my mind. I couldn’t believe that this kind of spectacle could be created live on stage. But the most significant aspect that resonated with me was how similar musical theatre was to our Indian films. It was just not the fact that both use songs to tell the story, it was much more than that, it was the feeling they evoked which was exactly the same. The burst of colors, the heightened drama, the passionate singing, the unabashed dancing, a classic story, a happy end. It filled me with the same joy and emotions that a good Indian film does. I realized then, that worlds apart, languages apart, western musical theatre and Indian films are two long-lost lovers separated in time.

Autumn 2021… I’m embarking on my most ambitious project to date. I’m reuniting two long-lost lovers, Broadway Musical and Indian Films. 26 years back I started my career with a film called Dilwale Dulhania Le Jayenge (DDLJ, what it is more famously known as). The film created history and changed my life and many others forever. But what many don’t know is that I never intended to make DDLJ in Hindi. As a 23-year-old young man greatly influenced by Hollywood and American pop culture, I thought I would make a couple of Indian films and then I would be off to Hollywood and make DDLJ for a worldwide English-speaking audience with Tom Cruise as my leading man. That obviously didn’t happen. DDLJ was released in 1995 and became the longest-running film in Indian cinema. It gave me my identity and kickstarted an amazing journey for which I’ll always be grateful. 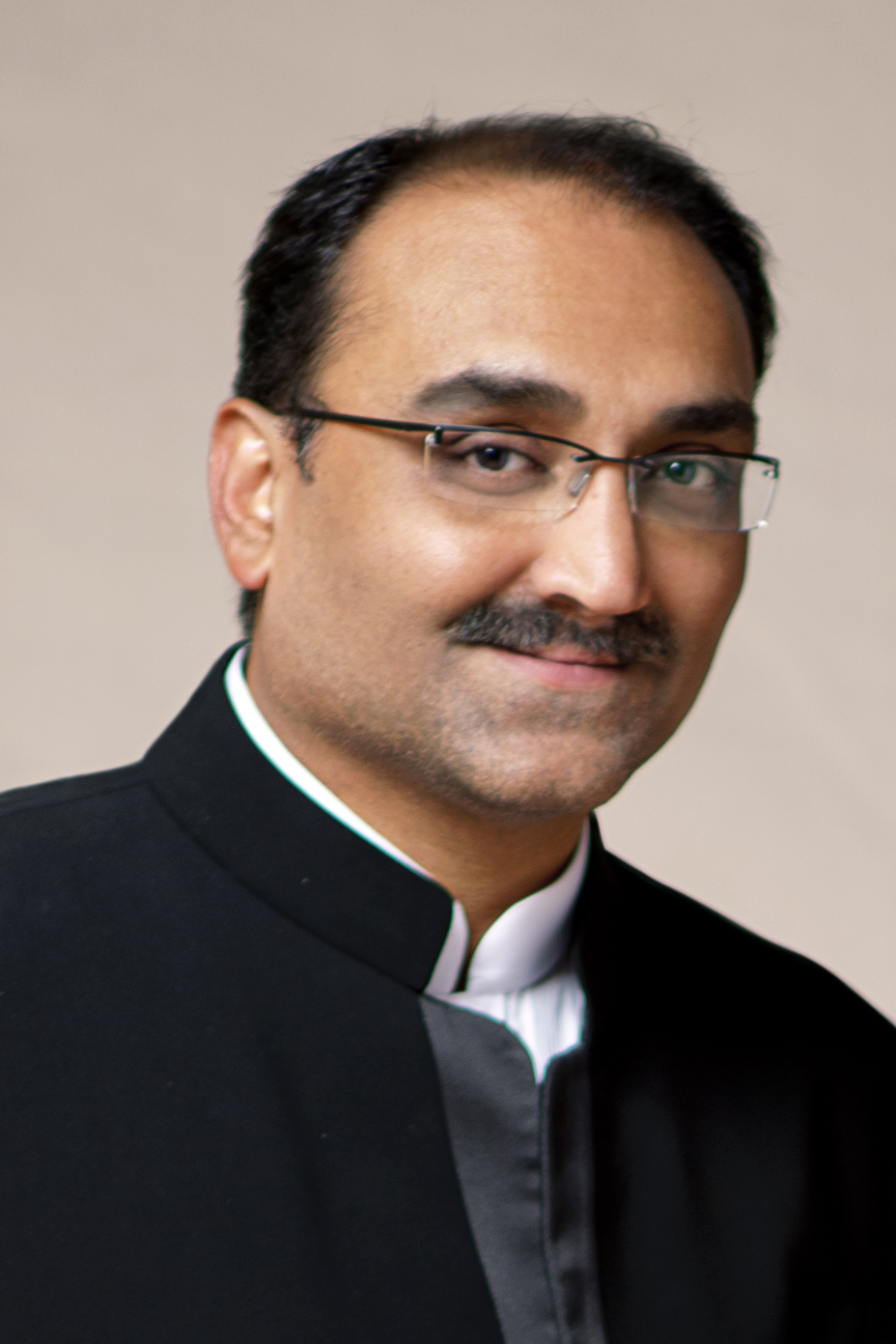 I’m terribly nervous and incredibly excited. I’m a hardcore cinema guy, I have never done theatre in my life and here I am trying to pull off the craziest ambition of my life. But what is giving me confidence is the fantastic team that I have. Each one of them is a master of their field and their brilliance and expertise are going to make this a fantastic show. In the past 3 years as we have developed this passion project, I have learned so much from them and discovered the unbelievable talent that the Broadway community has. I feel 23 again, the same age I was when I directed DDLJ. I’m once again a student, each one of my team members is more experienced than me in the world of theatre, I’m the rookie and I’m loving every moment of it. I’m all set to learn, explore, create and enjoy with these wonderful theatre artists and the magical world of Broadway Musicals.

“DDLJ was my introduction to Indian filmmaking before I even knew who the amazing Aditya Chopra was, and the movie had such joy and heart that I fell in love with it. I was so happy to be approached to do the musical and I hope my work helps everyone fall in love with Simran and Raj and their journey across multiple cultures to love. The world can always use a little more cultural understanding, and I can’t wait to sit in a theater with an audience sharing the joy and surprise of Come Fall in Love – The DDLJ Musical.”