As a special gesture, leading actresses from the Bollywood industry welcomed Andrea Kevichusa who’s playing the lead against Ayushmann in Anubhav Sinha’s “Anek.”

Real talent can come from any part of the country and here’s including actress and supermodel Andrea Kevichusa from Nagaland as the next-generation debut. Leading actresses like Tapsee Pannu, Bhumi Pednekar, Kriti Sanon, Aditi Rao Haidri, Dia Mirza, Nina Gupta, Renuka Shahane, Tanvi Asmi, Patralekha, and Huma Qureshi came forward to receive the talented actress from Nagaland. Tapsee Pannu posted, “Diversity is beautiful! Just like our country. Let’s welcome this beautiful entrant into our world of films! Be kind everyone! Say hello to Andrea Kevichusa from Nagaland!”

Kriti Sanon posted, “Andrea Kevichusa from our beautiful Nagaland is making her debut with “Anek” !! Give her all your love India!!! Welcome to the movies!!”

Andrea, who is proud of her Naga roots is excited to make her big Bollywood debut in a content-driven film helmed by Anubhav Sinha. As a supermodel, her extraordinary yet sharp lineaments have helped her garner attention from major global brands. The actress had commenced her journey into modeling when she was scouted at the age of 15 and since then, the talented Andrea has never looked back.

On Andrea Kevichusa and her unprecedented performance in the film, “Anek” director Anubhav Sinha says “There couldn’t be a better choice for the lead role in “Anek” than Andrea. Her northeastern roots have added originality to the story. Apart from that, Andrea has lost a lot of sweat for this character. Her tough looks and phenomenal acting has helped her embody the character well” Andrea, who is playing the role of a Boxer named Aido in “Anek” is said to have a knack as an actress. She will be seen bringing a unique approach to the craft that will be exhibited in the film.”

Talking about her experience of working with Ayushmann and Anubhav Sinha, Andrea says, “When it finally dawned on me that I would be working with talent powerhouses like Anubhav sir and Ayushmann, I was nervous but at the same ecstatic to collaborate on the film. Ayushmann and Anubhav Sir created such a comfortable environment for me on set that I felt no added pressure to over-perform or do anything that was beyond my capabilities – being a newcomer in this field.” 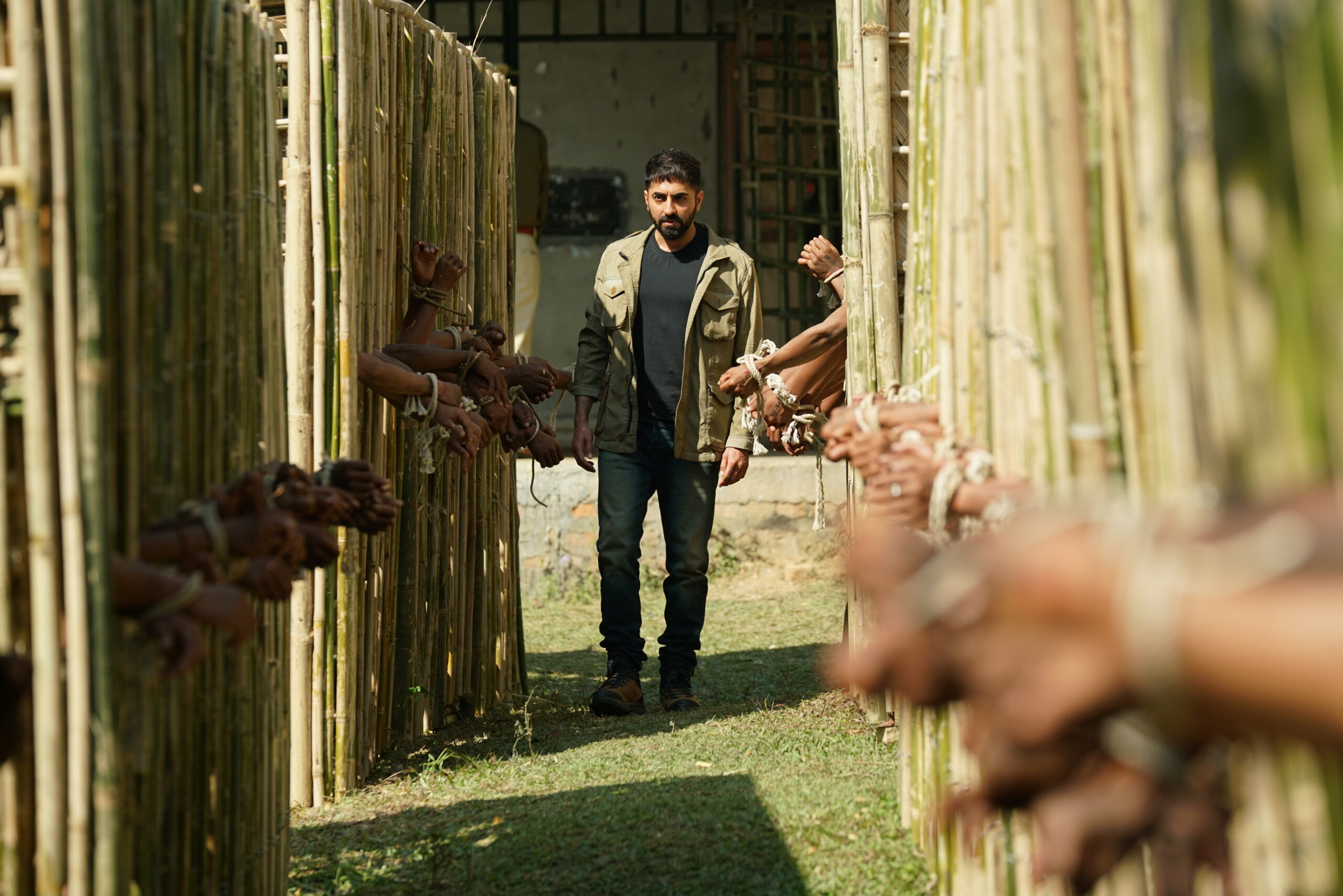 Starring Ayushmann Khurrana and Andrea Kevichusa in the lead, “Anek” is jointly produced by Bhushan Kumar’s T-Series and Benaras Mediaworks. The film is all set to release only in cinemas, on May 27th, 2022.