All Things South Asian From The Tribeca Film Festival

If you dream to make it big in Bollywood, patience needs to be your second name. The protagonist of “Gaalib” Nikkhil Pitaley definitely understood the assignment and has been steadfast in his resolve to follow his teenage desire to be an actor.

From the famous heritage city Aurangabad in Maharashtra, Pitaley left civil engineering and moved to Mumbai and trained himself in advance camera acting, dance, and mix martial arts (MMA).

He was approached for “Chapekar Brothers” by the writer of the film Dhiraj Mishra, however, Pitaley turned down the offer as he was still an actor in the making. After his training was complete, he waited for about a year and then got his first film “Gaalib” in which he plays the titular role. In the movie he is portrayed as the son of a Kashmiri separatist, who becomes famous after scoring 95% in his board exams. Gaalib’s father was found guilty for the attack on the Indian Parliament in Delhi and was sentenced to death. Before dying he wanted his son to focus his attention only on his education and not to tread the path taken by him. 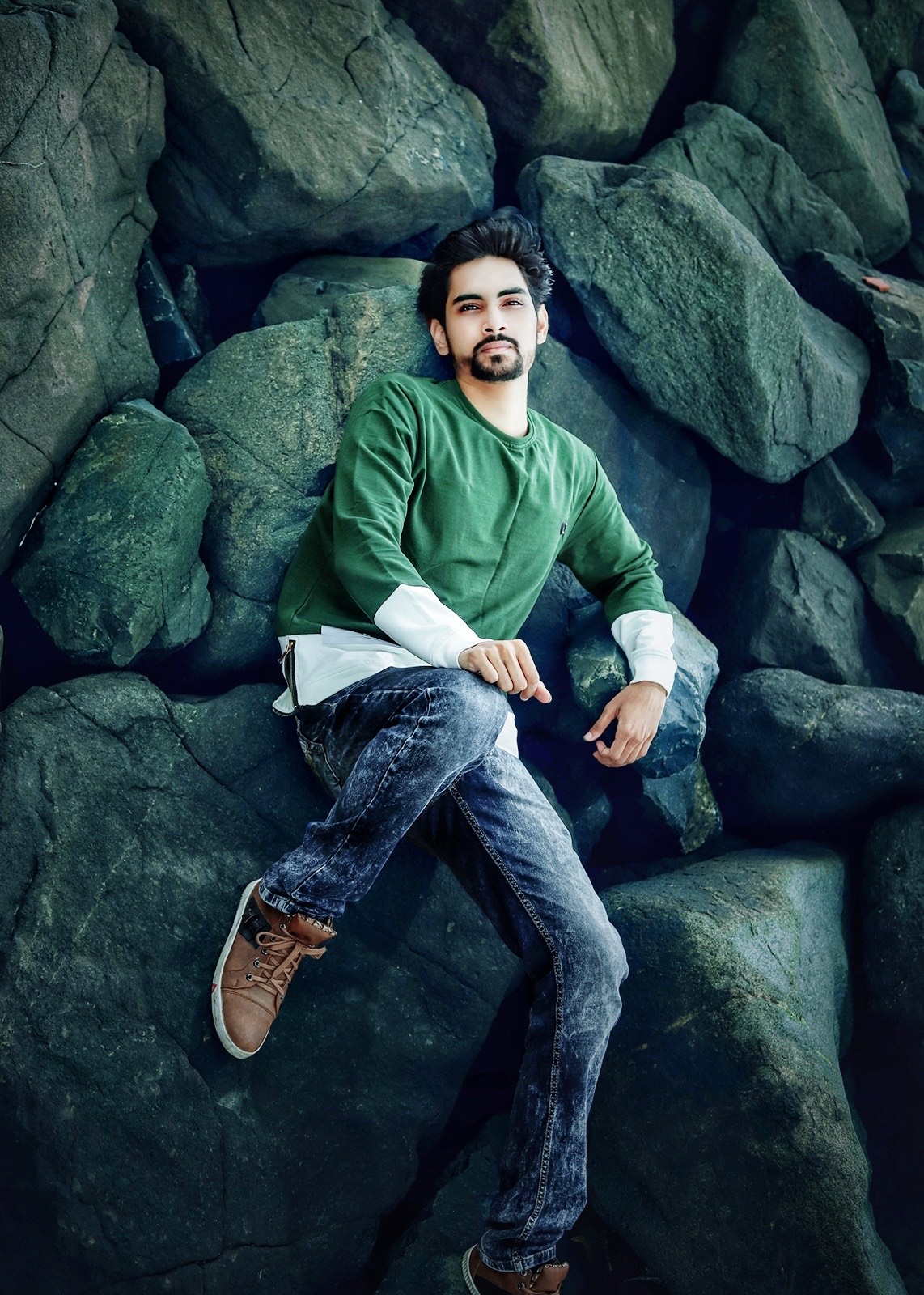 For a contentious topic, Nikkhil Pitaley, is garnering praise for his role and acting in hid debut movie. The film also features Mir Sarver, Deepika Chikhalia, and veteran Bollywood actor Anil Rastogi. Though the movie was shot in 2017, it was released only in May this year due to delays in post production and the pandemic.

Pitaley feels blessed for the support he has had from his family during this tough period. His next project “Deendayal Ek Yugh Purush” is scheduled to release soon, where he also plays the lead role.

He is highly inspired by the journey of Bollywood legends like Shah Rukh Khan, Manoj Bajpai, Nawazuddin Siddiqui, and Irfaan Khan and wants to follow in their footsteps.

Do keep a lookout for this fresh face from Bollywood!

All Things South Asian From The Tribeca Film Festival