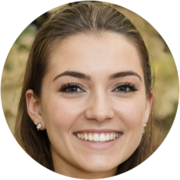 Karen Rutherford is the Founder and Editor-in-Chief at Cakedecorist. You…

Sweets and desserts are taken extremely seriously in South Asian culture. The cuisine is filled with a wide variety of delicious sugary delicacies. Maybe you thought that western cuisine has many varieties of sweets until you acknowledge the South Asian sweet snacks.

Mithai or sweet confectioneries have their own dedicated shops all across India, Pakistan, Bangladesh, Sri Lanka, and Nepal. Mithais are tightly coupled with celebrations and parties. They are a must-have food during any celebratory moment.

If you are a lover of sweets, it is time to understand the value of the legendary mithais and the world-famous South Asian desserts.

Never hesitate to try these delicacies!

The history of gulab jamun is shrouded in mystery. Some suggest that this delicious food was accidentally created during the Mughal Era, while others assert that it originated in medieval Iran.

In any case, practically every home on the Indian subcontinent now contains some variation of this South Asian treat. Gulab jamun is the preferred dessert for events like weddings and birthday celebrations as well as holidays like Eid ul-Fir and Diwali.

Milk solids sometimes referred to as khoya, is used to make gulab jamun. Flour and khoya are mixed, formed into little balls, and deep-fried in ghee or oil until they turn golden brown.

After that, they are steeped in a sugar syrup that has been flavored with kewra, green cardamom, or rose water. 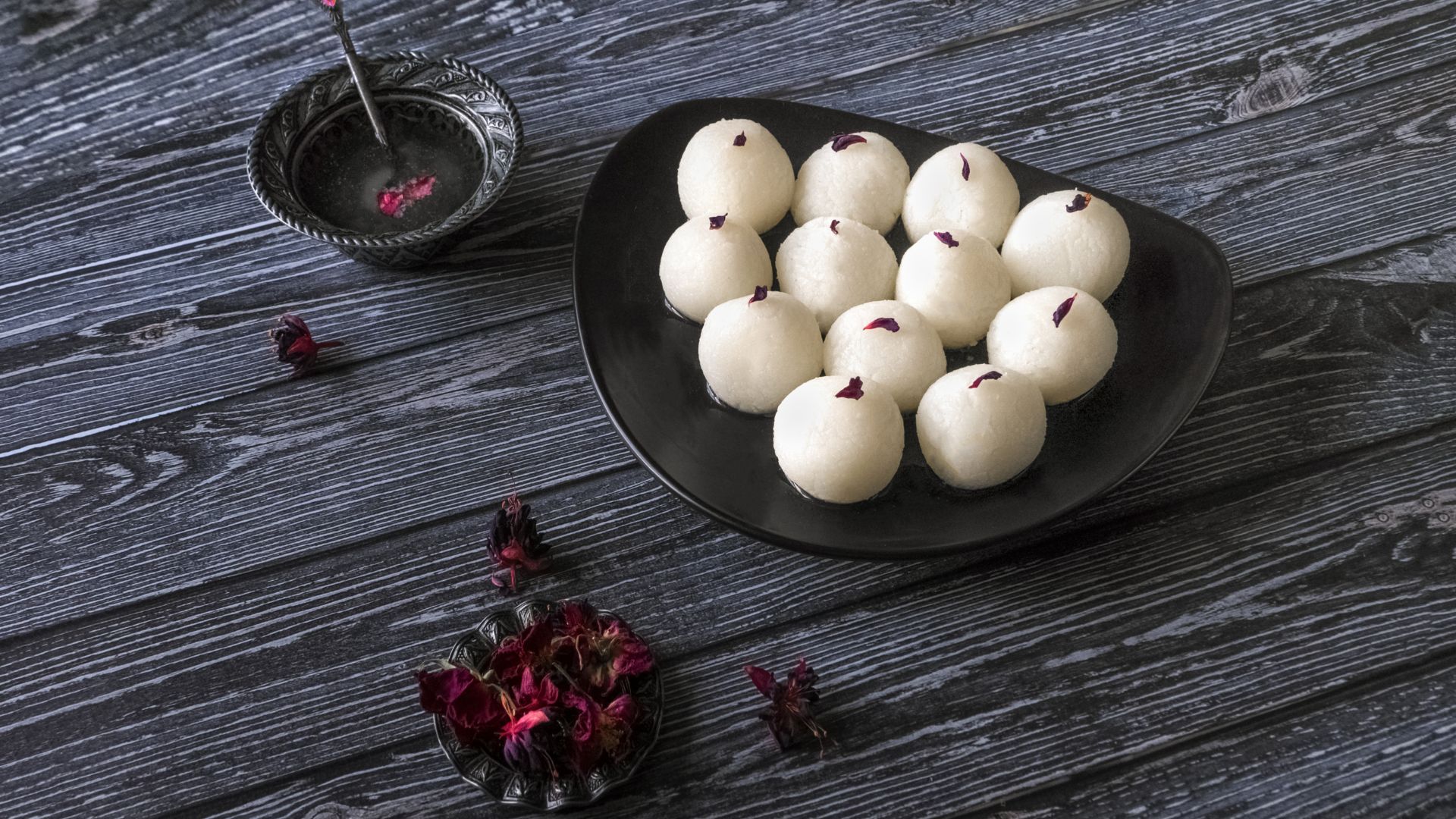 The South Asian desserts which consist of milk base and soft cheese are called Rasgullas. You can spot them by their spherical look. They are usually covered with fresh cheese and sugar syrup.

To further secure the spherical form of the fresh cheese, some chefs additionally add semolina. Bengali cooks are credited with developing the dish and sharing it across the Indian subcontinent, even though it is really from Orissa, not Bengal. In Nepal, the Rasgulla is commonly known as ‘Rasbari’. 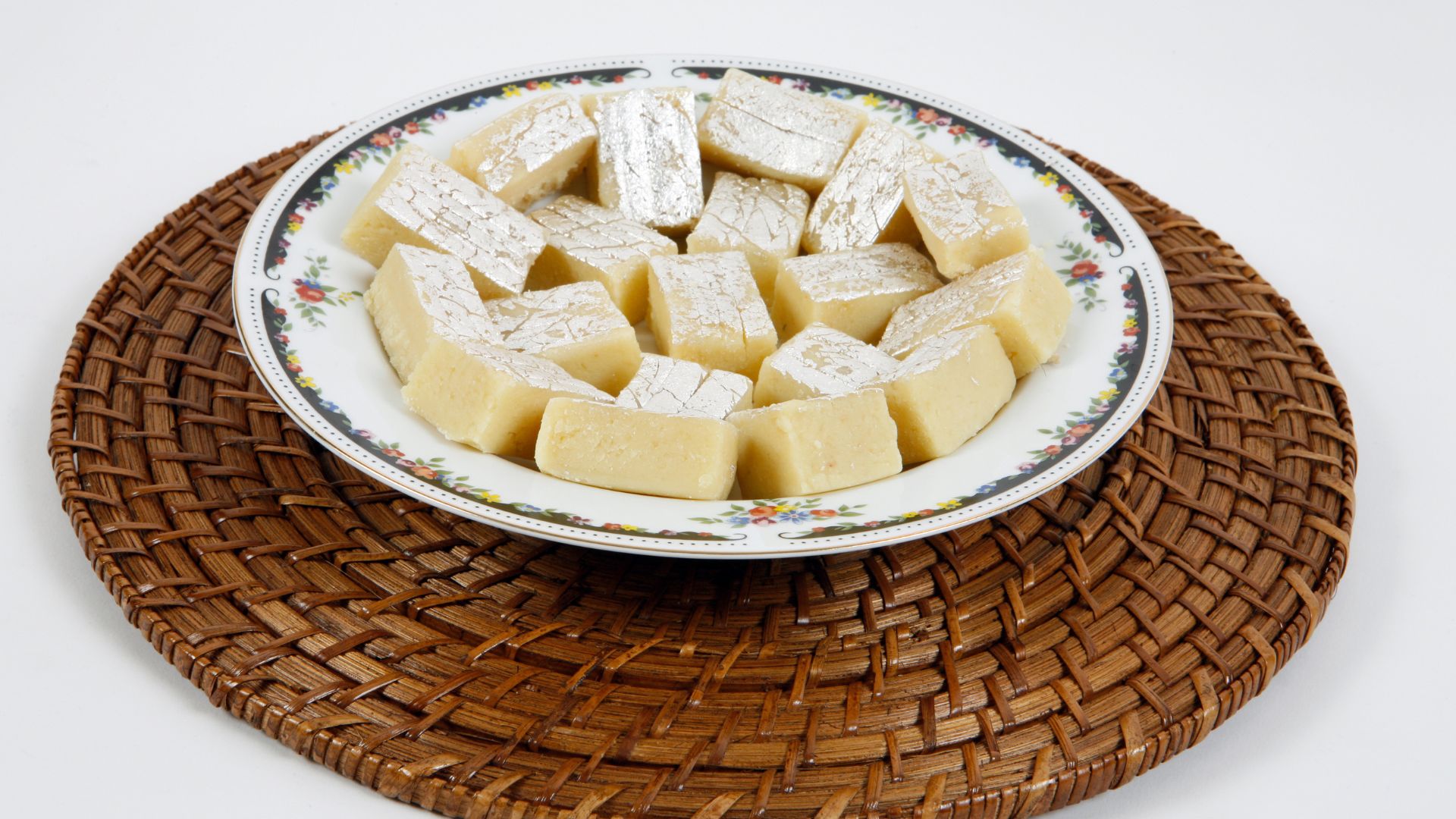 Barfi, a delicious dessert with northern Indian origins, is produced by boiling sweetened condensed milk to a solid and adding sugar to it.

The delicious dish looks like compacted snow without any additional color or flavorings. Given its excessive sweetness and consistency, it has frequently been compared to fudge.

Often referred to as Indian cheesecake, this delicacy has the slight fragrance of cheese. It also resembles several forms of cheese. It does not, however, taste like cheesecake, even if it may resemble it or have a little aroma that is comparable to cheese.

The list of the most famous South Asian desserts can go on forever. Even though I mentioned only 3 of them, there are plenty more that can be added to this list. South Asian sweets are extremely delicious. We recommend you try some of the mentions above and taste the true South Asian sweet taste.

As always, thank you for reading this article, I hope your tasting bucket list has gotten richer with these world-famous South Asian desserts.

Karen Rutherford is the Founder and Editor-in-Chief at Cakedecorist. You will often find her in the kitchen creating edible works of art or trying out some new recipes. As a pâtissière and baking enthusiast, Karen has decided to share her abundant knowledge with the internet audience and provide only the best tips and recipes for baking and decorating your favorite sweets.