Every year, TIME publishes the TIME100 Next, a list—inspired by the flagship TIME100—that recognizes 100 rising stars from across industries and around the world.

The 2022 TIME100 Next list features musicians as well as medical professionals, government officials as well as movement leaders, and high-profile whistle-blowers alongside top CEOs—all curated by TIME’s journalists and informed by their reporting. These South Asians may as well go on to become the movers and shakers of the world!

Check them out right here: 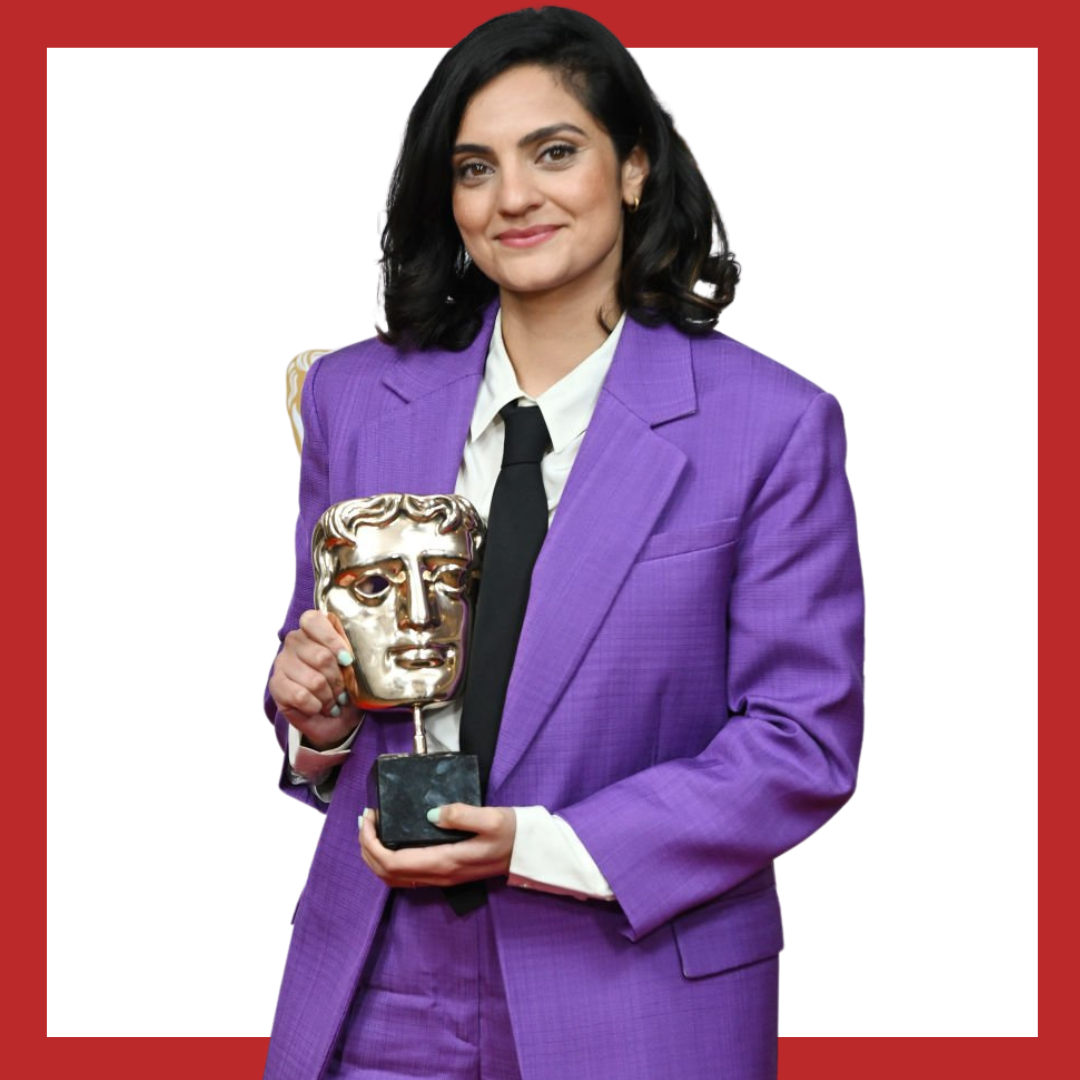 Describing her, Riz Ahmed wrote, ” She not only defies expectations, but she also explodes them.” When he first met her, she told him she wanted “to make martial arts-driven action comedies with Muslim characters.” Ahmed thought she was joking. “It was hard enough to make a piece of film or TV with Muslim characters in it that could fit neatly within the industry’s tried-and-tested genre boxes,” he wrote in TIME. “To make something that ignored these boxes felt totally impossible. And yet she has just wrapped her debut feature, ‘Polite Society,’ which does exactly what she set out to all those years ago, centering a young Muslim martial artist who longs to be a stuntwoman.” She is best known for directing two episodes of “Doctor Who,” and creating the Channel 4 comedy show “We Are Lady Parts,” for which she won the 2021 Rose d’Or Emerging Talent Award. “Nida’s fearless and joyful self-expression is making more space for those who had once fallen between the cracks,” Ahmed adds. “She’s stretching culture for all of us.” 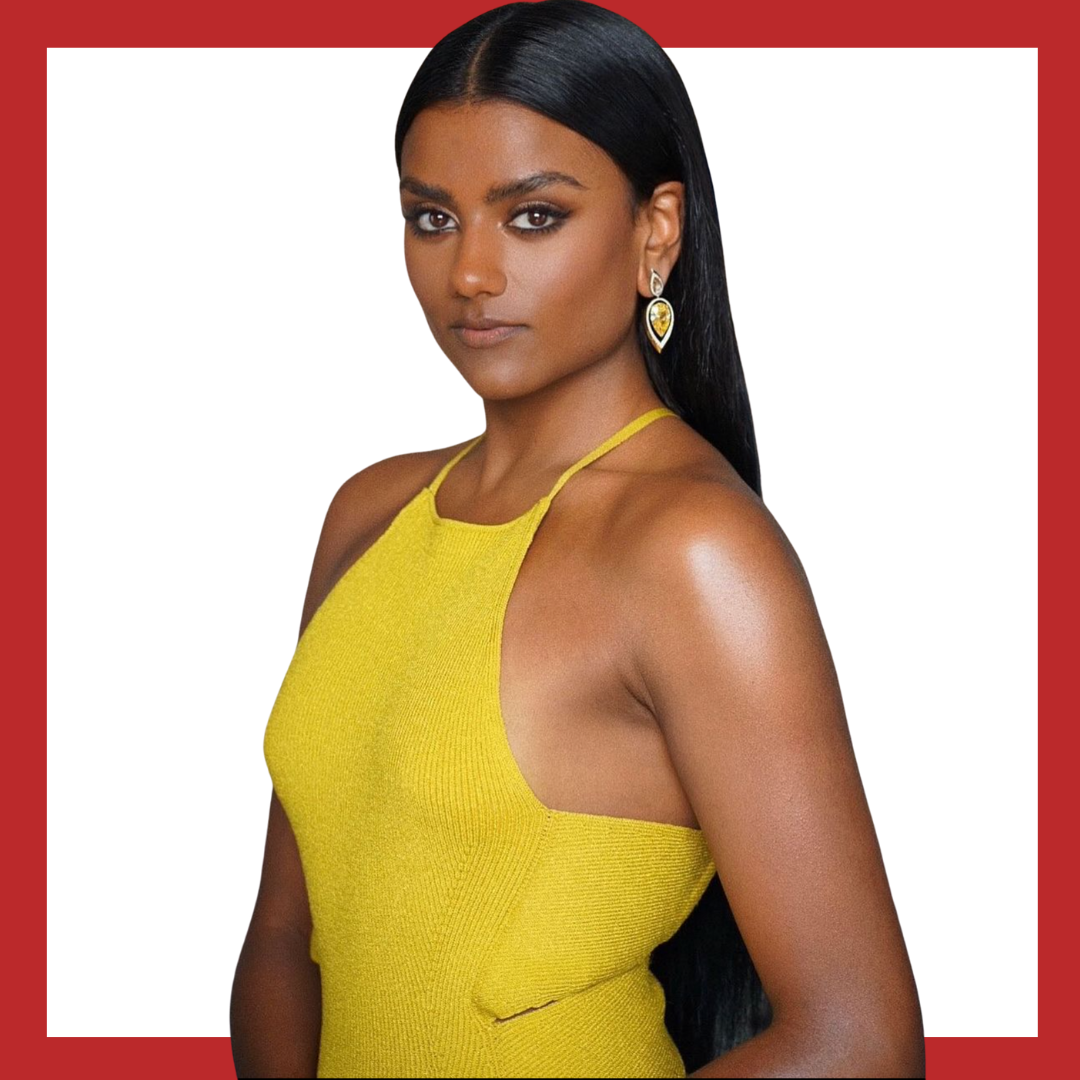 Seems like we are not the only ones obbessed with Simone Ashley. Our favourite Lilly Singh is too! Writing in TIME about it, she commended her confidence onscreen. “She has such an impressive range, I feel she is one of those actors you can cast in any scene and she’ll make it her own and steal the show.” We are excited for her career and hope, like Singh does, that Ashley pursues projects that excite her and motivate her. Like Lilly Singh says, “Simone is exactly the person to push the boundaries and take representation to a whole new level.” 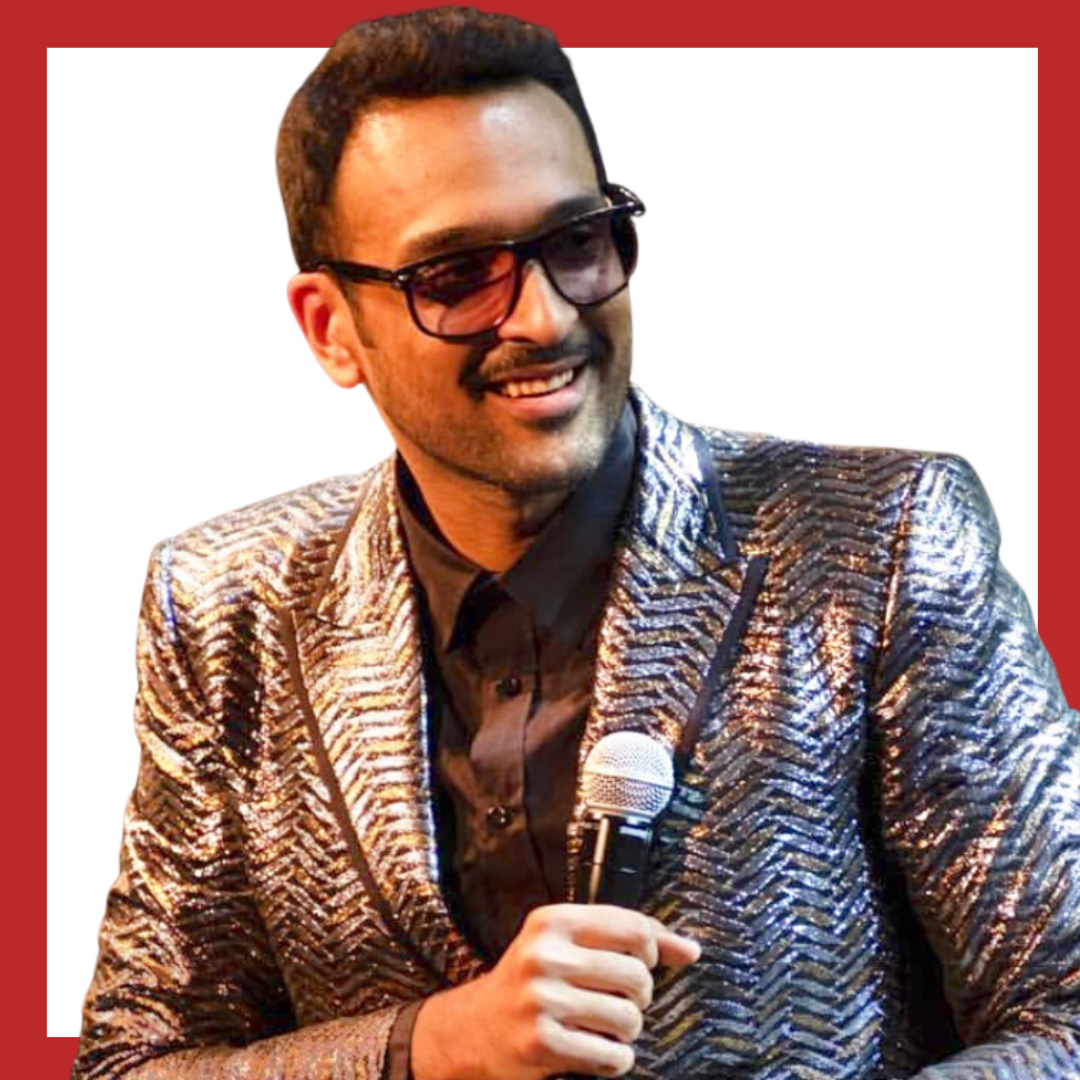 He rose to prominence with his debut novel, “The Wish Maker,” and his song “Pasoori.” Although it was written in Punjabi by a Pakistani artist, “the song became a global sensation with close to 400 million views on YouTube,” Indian author Amitav Ghosh wrote in TIME. “Even more remarkable, the song has found a huge following in neighboring India despite the escalating tensions between the two countries.” According to Ghosh, the song is “a virtuoso demonstration of how artists can, in subtle ways, subvert the restrictions that are being imposed upon them by new forms of authoritarianism and intolerance.” In both his music and writing, “Sethi shows us that differences of culture, language, religion, and gender do not need to be antagonistic; they can, and always have, enriched us, and given us some of our greatest works of art.” 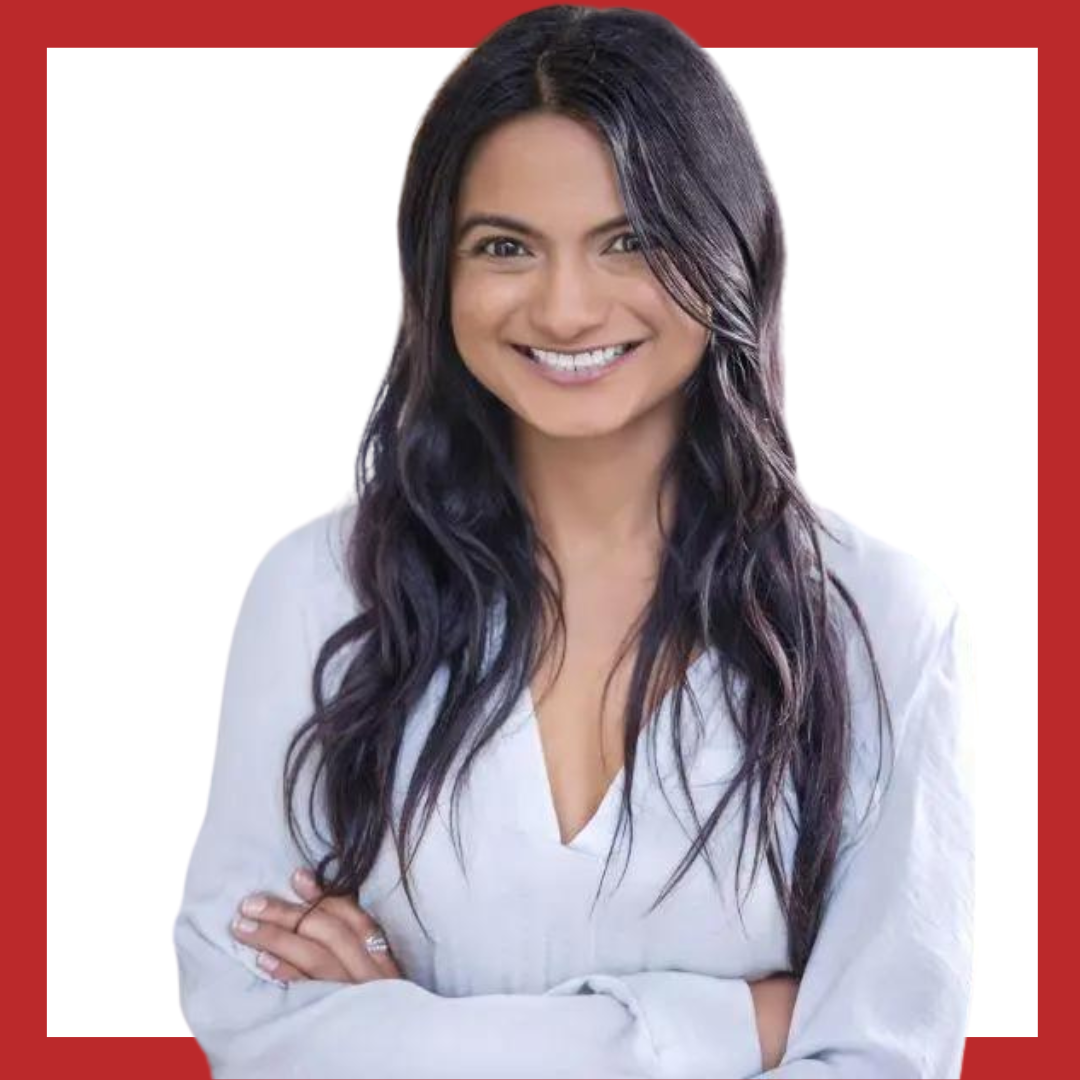 She was appointed in December 2021 to lead the London-based media company into a billion-dollar enterprise used by porn stars, musicians and fitness aficionados to share content with their most ardent admirers. When she took over, TIME says the company had “hit rough waters when it announced, and then walked back, a plan to ban the sexually explicit content the subscription-based social platform was increasingly known for.” The 36-year-old had a decision to make, the magazine notes. Under her leadership, OnlyFans launched a safety and transparency center, “and the platform’s popularity has continued to boom.” “I’m very proud to embrace our adult-­content creators, and also all of our other creators,” she told TIME in July. 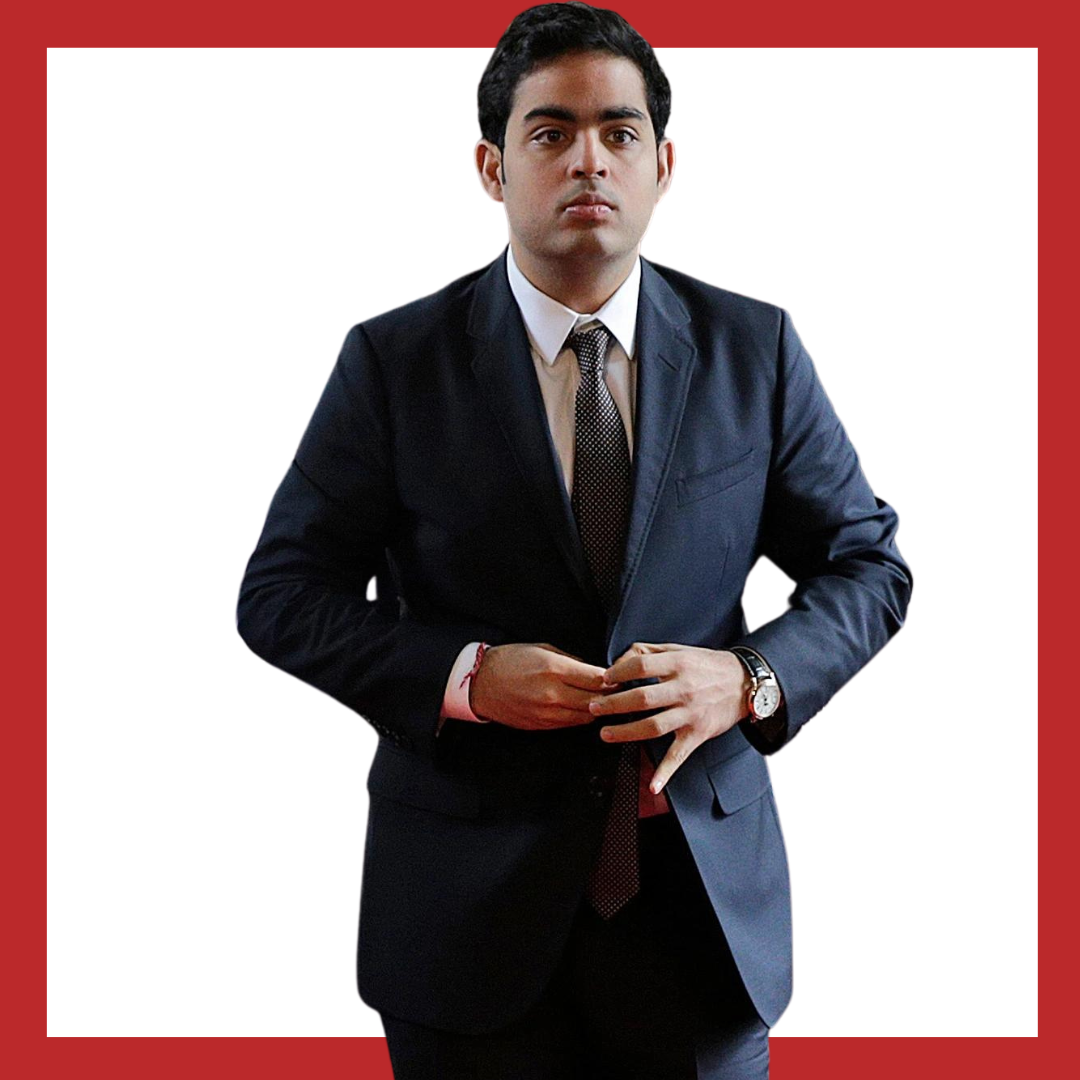 At 30, “the scion of Indian industrialist royalty” was promoted in June to be the chairman of Jio, “India’s largest telecom company, with over 426 ­million subscribers.” He was first appointed to the Jio board at age 22. “Since then, he’s played a key role landing multi-billion-­dollar investments from Google and Facebook,” TIME observes. “If he handles Jio well, he may be given a crack at larger chunks of the family’s conglomerate.”