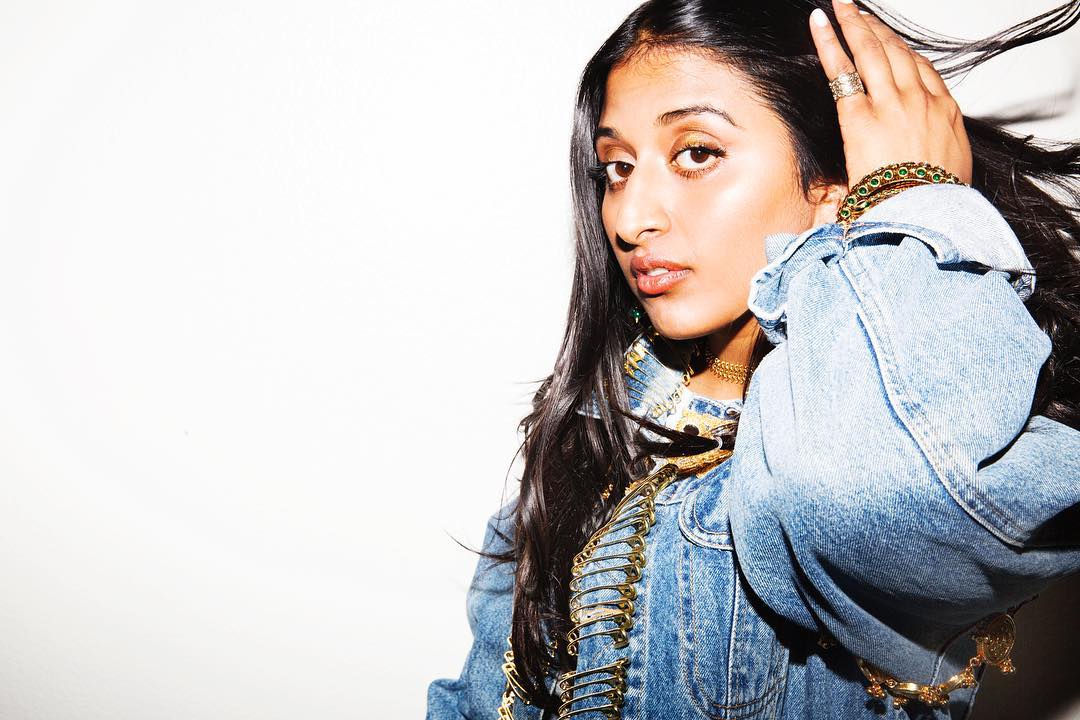 “I go harder than anybody
Daughter of the king American dream
Phir bhi dil mein hindustani
So don’t misunderstand me
I do it for the people
Yes I do it for my family.” 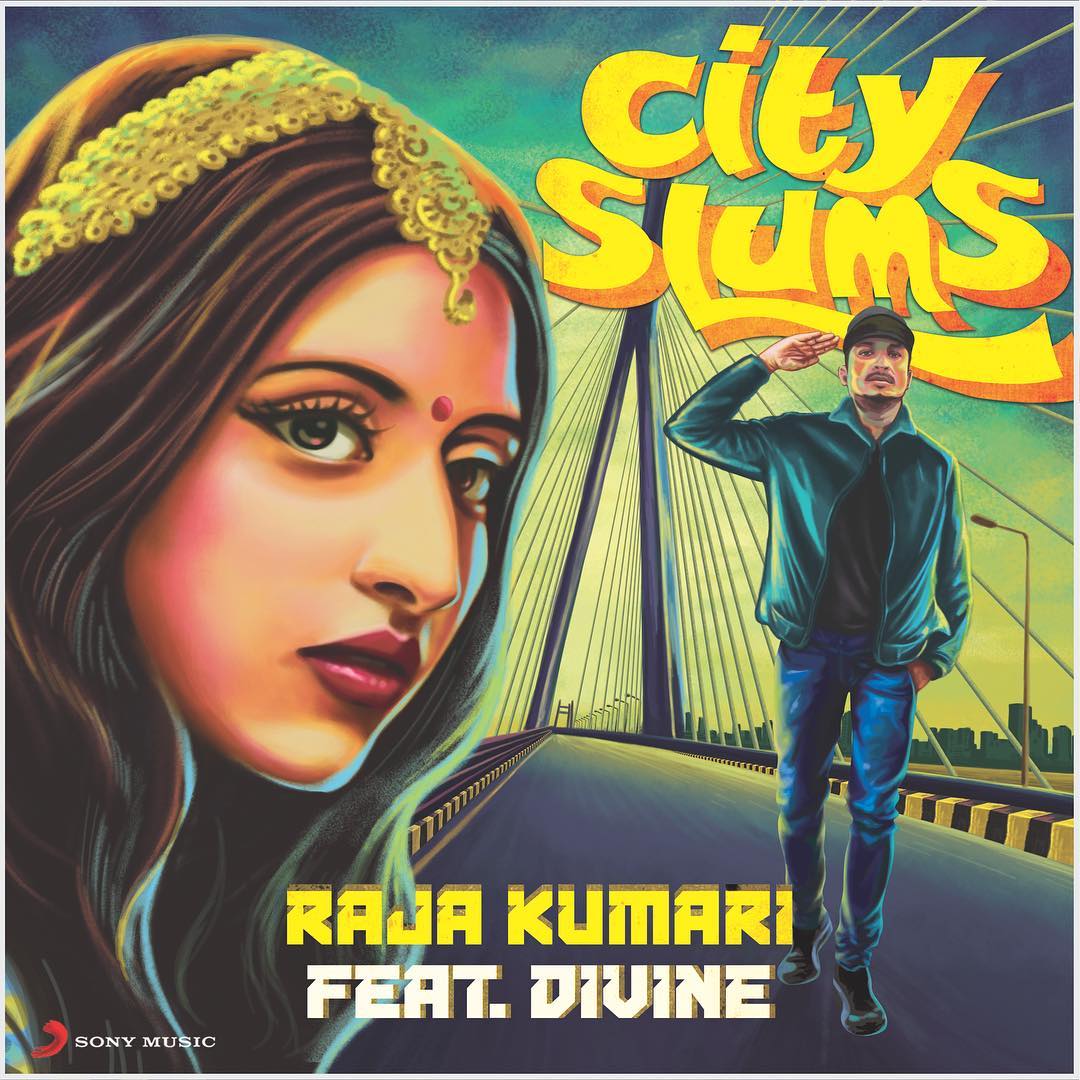 Svetha Rao aka Raja Kumari’s City Slums, inspired By Divine and The Spirit Of Mumbai, is the talk of the town today. With two million views in two days, Raja Kumari’s debut single with Sony Music is making ripples in the desi hip-hop scene.

Raja Kumari is a well-known Indian American songwriter, rapper, and pop star from California. The talented artist, who hails from Andhra Pradesh, wheeled into the international spotlight when she was nominated for the Grammy Awards in 2015; she featured on a program on BBC Asian Network in 2016 and received the prestigious BMI Pop Award in the same year as a songwriter. 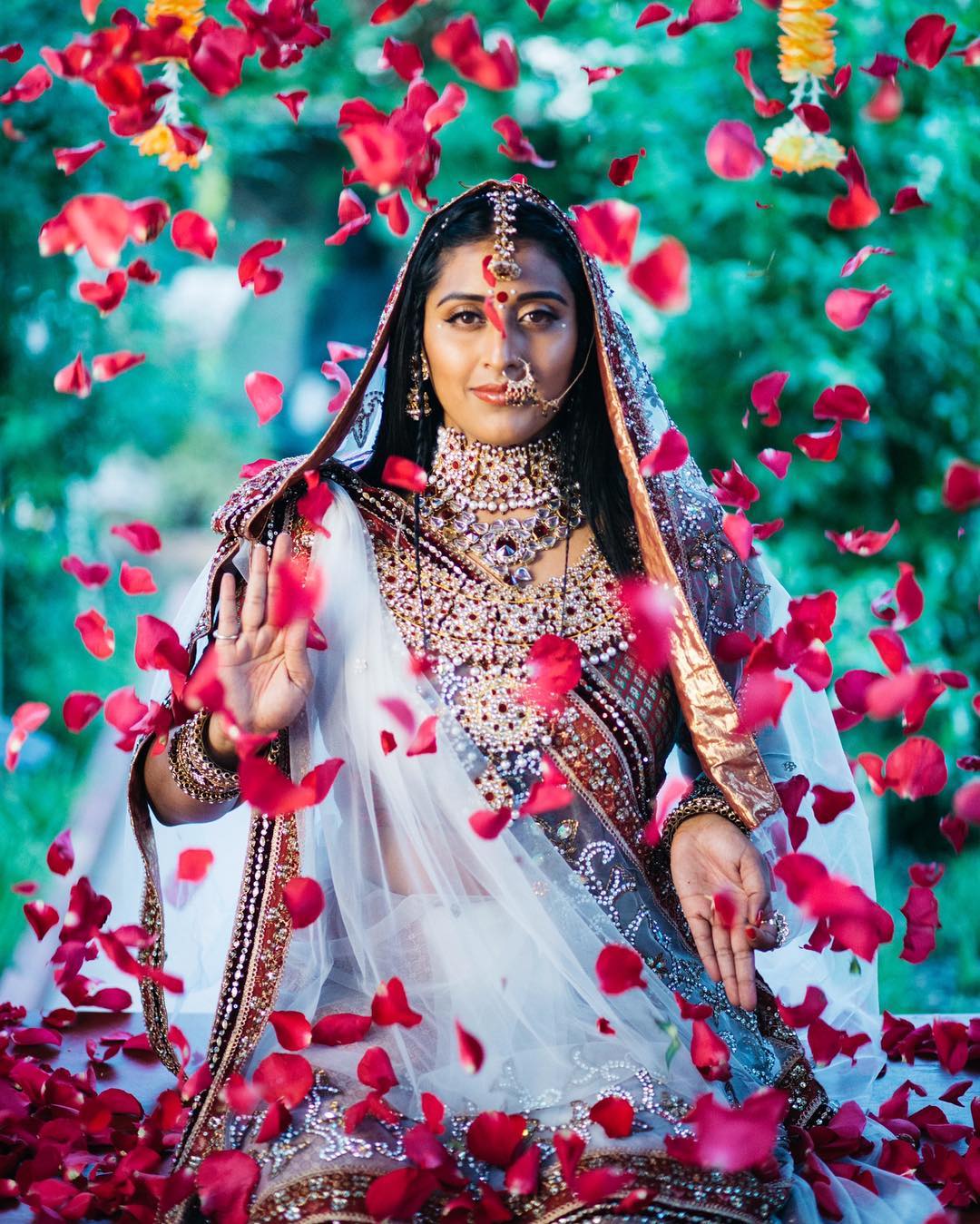 Kumari, who has always been inspired by classical Carnatic music, is an accomplished Indian classical dancer as well. The hip-hop diva, who is deeply rooted in Indian classical culture, says about the song, “City Slums is a story about the people of Mumbai. I am so inspired to be in the motherland and understand where I came from.” 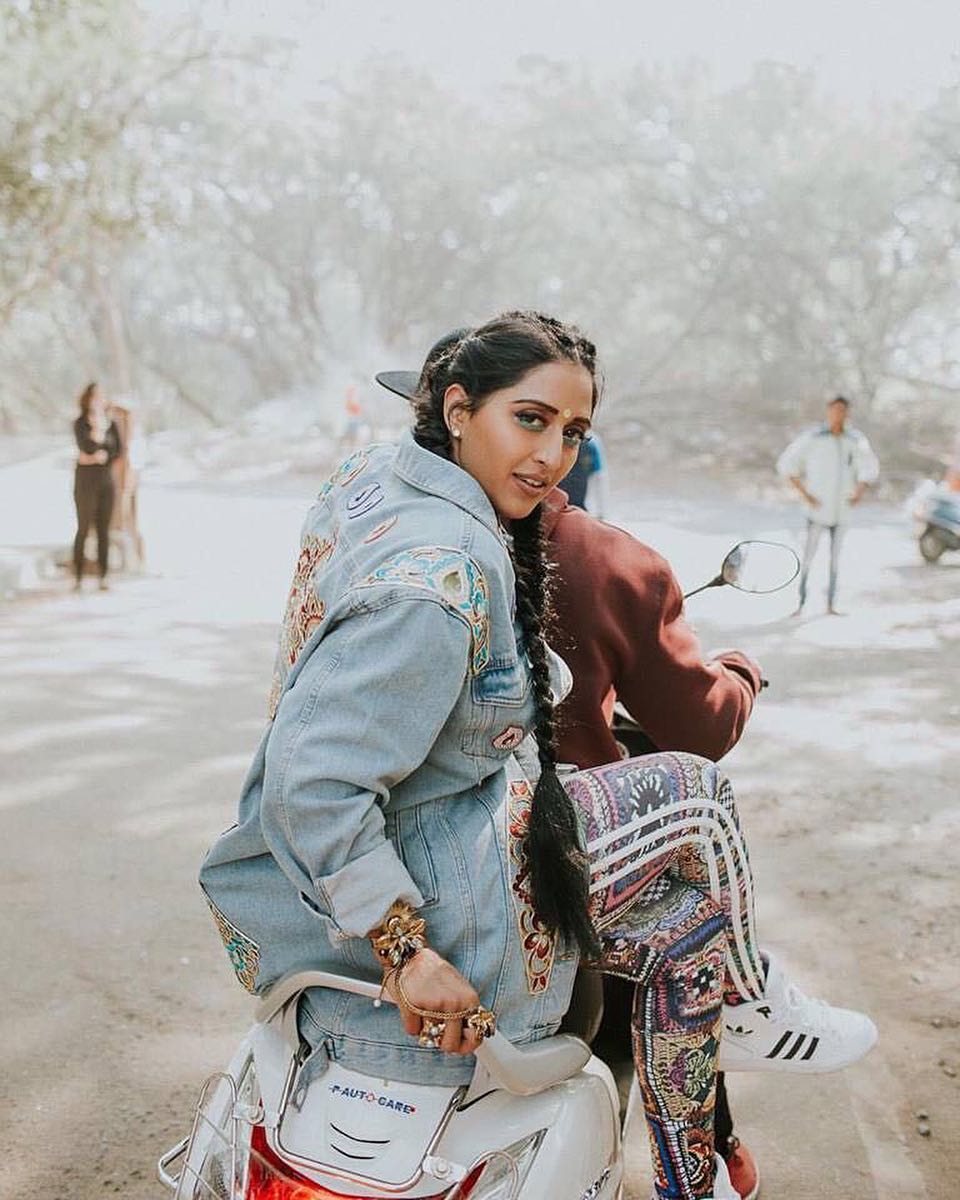 The growing hip-hop scene in South Asia is attracting many artists like Raja Kumari from across the globe, who feel that it is the perfect time for bringing new music to this country. For her first song in India, she chose to collaborate with Divine who is a talented Indian rapper. She says that City Slums is the story of people, “it’s a song which celebrates the people and where they belong. Collaborating with someone like Divine who is the voice of the street is something great.”

Encouraged by the overwhelming success of the video, which brings together California West Coast elements and pure desi beats, Raja is planning a few more Bollywood centric records.