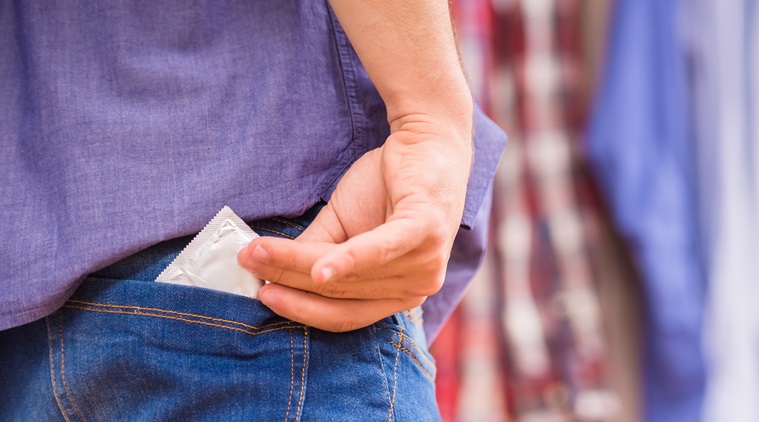 So the Indian Government has decided that no Indian television station will broadcast advertisements about condoms between 6 a.m. till 10 p.m. A complete ban on condom advertisements has been imposed because the government of the day thinks that the minds of the children will get corrupted by watching such advertisements and will create unhealthy practices among children.

Maybe the sanskari (traditional/upholder of culture) government has forgotten a few crucial details about the country, like:

India is the 2nd most populous country in the world! (India should actually be trying not to succeed China in this – but perhaps the government is hell-bent on being counted as No. 1 in this field! Something is better than nothing! Is it?)

India is home to the 3rd highest population of AIDS patients. (Can someone please inform the Indian government about such health concerns and how condoms are helpful)

Also, isn’t it actually stupid to ban advertisements on television, when you boast of digital India and entertainment sources going over and beyond mere televisions!

We got some real apt reactions on Twitter – which we sincerely hope the Indian government takes a look at too!

Because these ads promote healthy practices?!?

Keeping your children hooked to the idiot box… Are you?

If you have a kid who watches TV at 6am, you should have used a #condom few years ago!

Some really got the true sense of the ban!

Really pointing out the reality and the pointlessness of the ban!

Hoping that the government is better informed!

1.6 crore abortions a year in India , 81% at home , article in today's #timesofindia , but no condom ads between 6am to 10pm , oh the irony @smritiirani #CondomAds

Putting the whole thing into context!!

Banning Condom ads between 6am and 10pm when everyone has access to the Internet be like#CondomAds pic.twitter.com/nIDgRA0dv6

The best one yet! Watch It!

If condoms were around, the Virani family would have been way smaller. pic.twitter.com/Ufs39SZabu

The ban is truly astonishing! In the era when one would expect that India as a country would be more progressive and mature, the government simply flips back to the dark days.

It is even more surprising because India as a country is obsessed with the concept of marriage and bearing children – but then it is also still quite regressed while talking about issues related to sex.

For a government whose ministers believe that a peahen is impregnated by the tears of the peacock – this move is actually not surprising.

How dare the condom ads suggest that sex could actually be for pleasure?