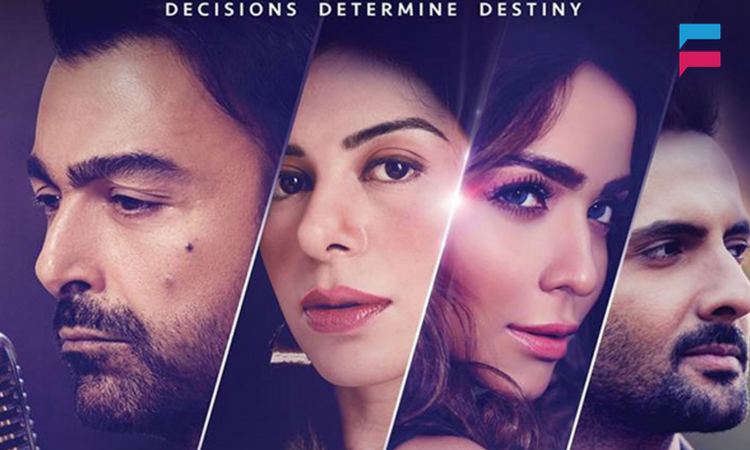 Women are still victims of marital rape, physical abuse and intimate partner violence (IPV), which is one of the most common atrocities performed against women, apart from the other, already existing kind of harassment like child marriage. The World Health Organization considers physical aggression, psychological abuse, and various controlling behaviors, all fall under the IVP category.

The UN Women Pakistan got on board the team of the movie Arth – The Destination, featuring the lead actors Shaan Shahid, Humaina Malick, Mohib Mirza, and Uzma Hassan addressing the issue of IVP and leaving a strong message for the men dwelling in the patriarchal society to condemn the practise of IPV and treat their women with dignity.

One of the most common forms of violence against women is Intimate Partner Violence (IPV), not just in Pakistan but around the world. According to the World Health Organization (WHO), intimate partner violence includes acts of physical aggression, psychological abuse, and various controlling behaviors. The term ‘domestic violence’ is sometimes used in many countries to refer to IPV, but the term can also encompass child or elder abuse, or abuse by any member of a household.According to the official data from the Government of Pakistan, 39 percent of ever-married women, aged 15-49, report having experienced physical and/or emotional violence from their spouse. 52 percent of Pakistani women who experienced violence never sought help or never told anyone about the violence they had experienced. (Pakistan Demographic and Health Survey, 2012-2013)Women and men need to continue speaking about the menace of intimate partner violence and stand together to stop it. Acknowledging the gravity and prevalence of this abusive practice as well as breaking the silence is just the first step, but is essential towards achieving the broader goal of gender equality.UN Women Pakistan remains firmly committed to supporting our government, civil society, and media partners to combat IPV through advocacy, research, strengthening of laws, enhancing capacities of law enforcement to protect survivors and afford timely access to justice services. Disclaimer: This video is a Public Service Announcement (PSA) featuring the lead actors of the Pakistani film Arth – The Destination (Shaan Shahid, Humaima Malick, Mohib Mirza and Uzma Hassan) due for release this month. UN Women does not necessarily endorse all the views or content contained in the feature film. The PSA however, is a collaborative production challenging deep-rooted patriarchy and raising greater awareness on IPV, one of the key social issues highlighted in the film.CC: UN Women, UN Women Asia and the Pacific, SayNO – UNiTE to End Violence Against Women, Uks Research Center, Shirkat Gah – Women's Resource Centre, Malang Media

Shaan Shahid, a versatile actor with four National Film Awards and fifteen Nigar Awards to his credit, is a part of the upcoming movie Arth – The Destination, which is written and directed by him. He’s one of the most renowned actors and is loved for his craft and choice of films.

His upcoming movie talks greatly about the kinds of domestic violence faced by the female protagonists and in a way urges the real-life women facing similar situations to voice out against them and stand firm.

It is a commendable act on part of Pakistan’s film industry to take up social causes as a mainstream theme for their movies in order to create awareness among people and tell them right from wrong. Women need to realize that they can raise their voice against such atrocities and do not have to be the silent sufferers like before. 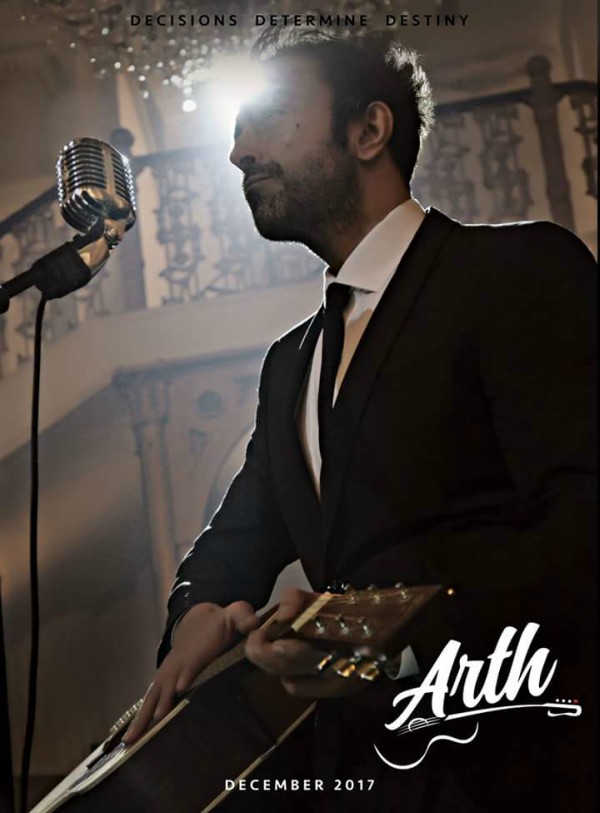 With such highly acclaimed actors like Shaan Shahid and the whole cast of Arth bringing forward the sensitive issue which still haunts women all over the world and especially in South Asian countries where women still live in fear of being hurt most by those who they love.

Check Out The Hot Parties In Town This New Years Eve!