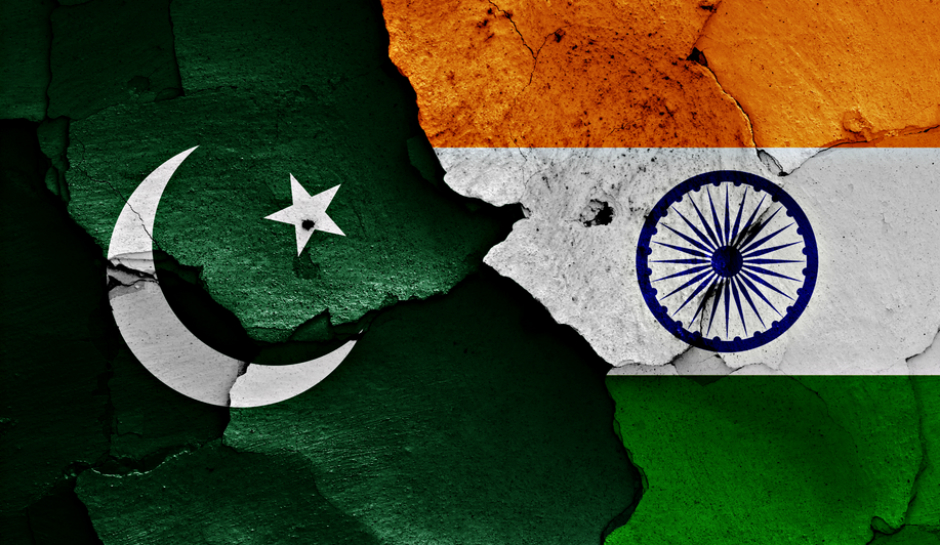 I refuse to accept the view that mankind is so tragically bound to the starless midnight of racism and war that the bright daybreak of peace and brotherhood can never become a reality… I believe that unarmed truth and unconditional love will have the final word. – Martin Luther King, Jr. 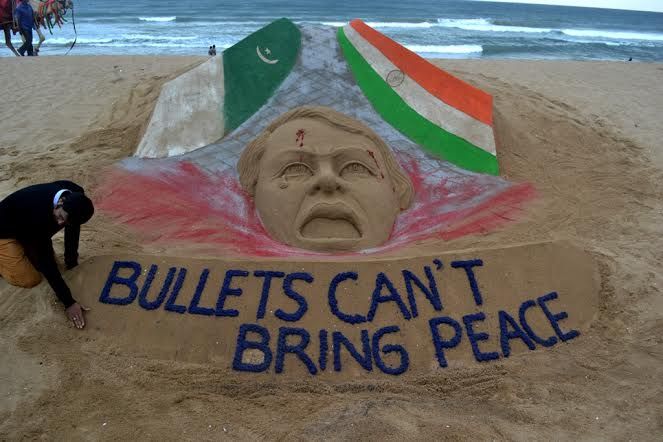 As 2017 comes to an end, it is time not only for retrospection but also for introspection. If there were achievements, there were failures too. It is an undeniable truth that even after 70 years of independence, India and Pakistan are still not on the road to peace and 2017 has only added some more reasons for bitterness to grow stronger between the two neighboring states. 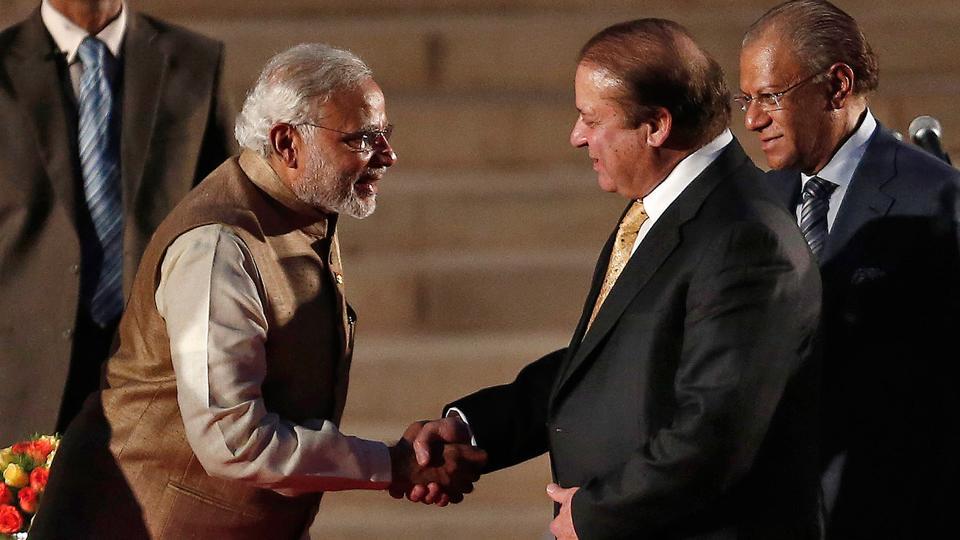 Two years ago, Modi made a surprise visit to Lahore. The visit had engendered a lot of optimism. However, the positivity of 2015 was followed by a growing negativity in the subsequent years. Pathankot attacks changed the picture and soon violent protests erupted in Kashmir following the death of the militant leader Burhan Wani. 2016 ended with the Uri attack and a cross-LOC surgical strike by India. 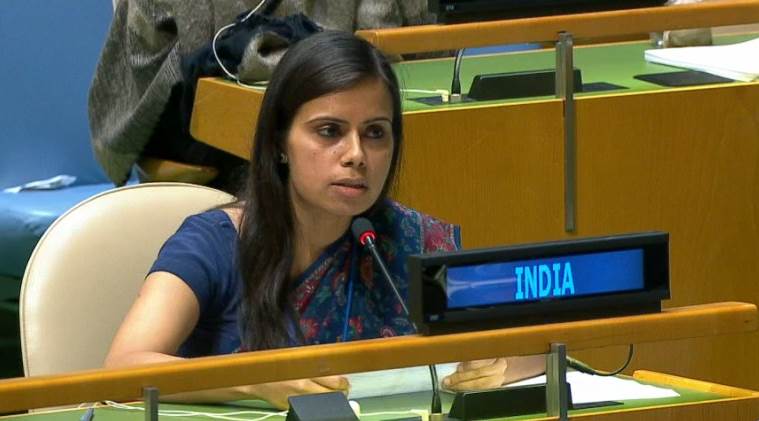 India-Pakistan tension escalated further as Pakistan raked espionage charges against Kulbhushan Jadhav, and the matter reached the ICJ. With the breakdown of the peace process mistrust and hatred only grew stronger. On the one hand, the year saw a growing estrangement between the US and Pakistan on the issue of terrorism, on the other hand, the Trump administration in its attempt to counter China’s growing geopolitical clout supported India’s leadership role in the region, calling India a “leading global power”. 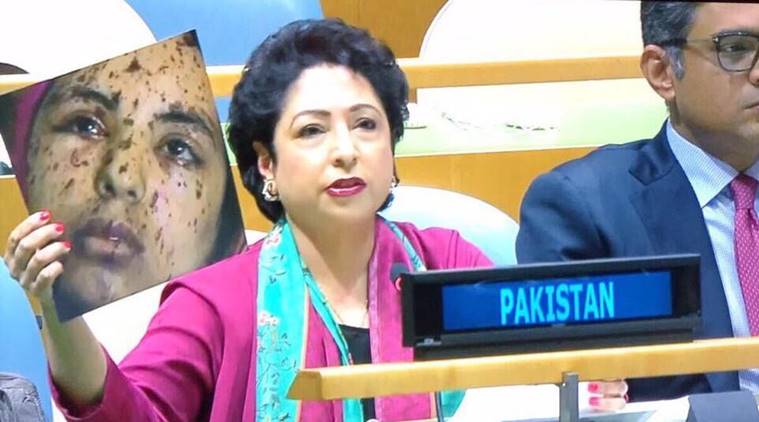 The year also demonstrated how low the two neighbors could stoop. While the Minister of External Affairs, Sushma Swaraj called Pakistan Terroristan and “an export factory for terror”, Pakistan did not hesitate in calling India “Mother of Terrorism”.

It is sad that while both the countries showed little improvement on the Human Development Index (and seem to be little bothered about it) and spent very little for alleviating poverty, the expenditure on bombs, fighter planes, lethal weapons, and warships kept growing. 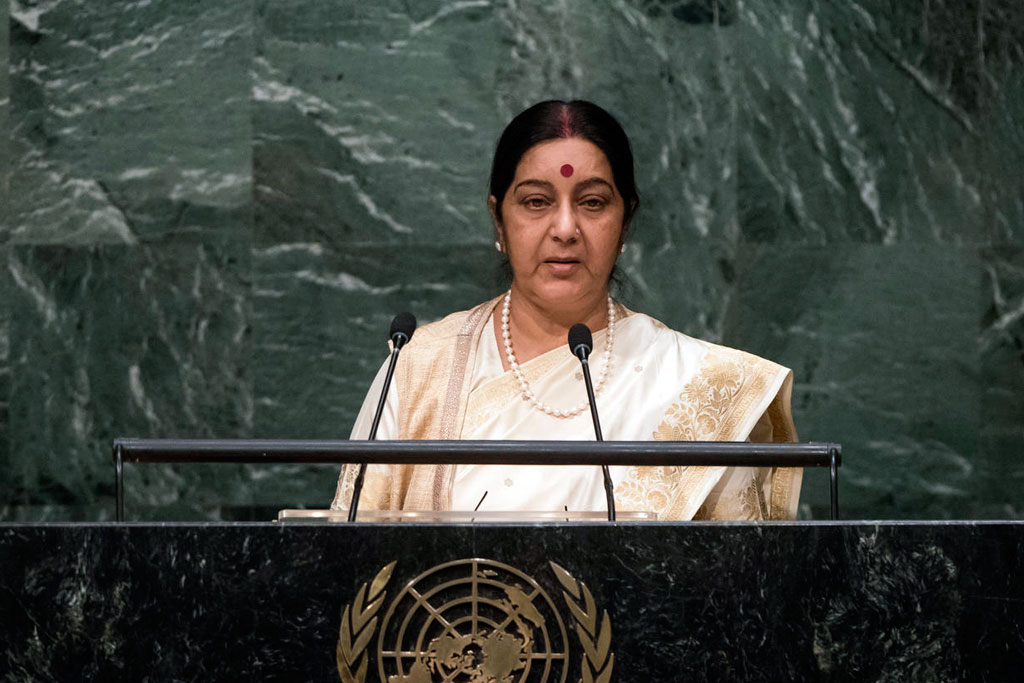 When will we realize that “War can so easily be gilt with romance and heroism and solemn national duty and patriotism and the like by persons whose superficial literary and oratorical talent covers an abyss of Godforsaken folly” (George Bernard Shaw)?

Let’s hope that 2018 proves to be a step towards this realization.