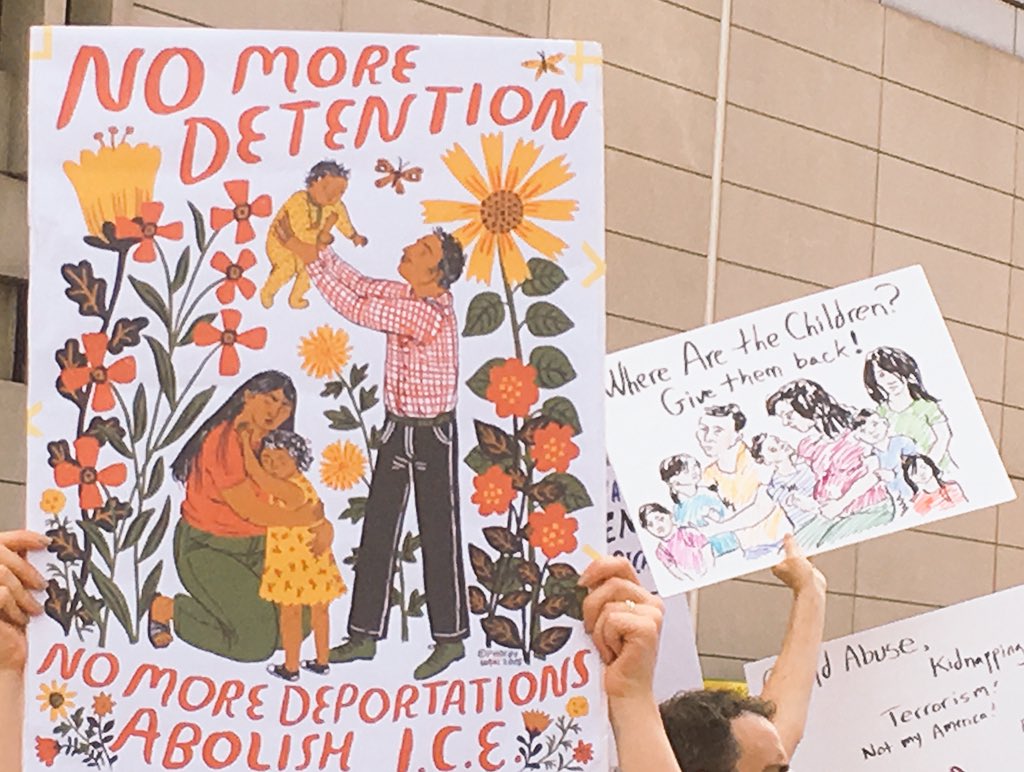 An Indian female immigrant, Ms. Bhavan Patel, got separated from her 5-year-old son when she attempted to cross the US border. Ms. Patel, 33, had tried to enter the United States from Mexico illegally and was detained into the courtroom, separating her from her physically disabled son for interrogation about her illegal entry into America. After President Trump announced the “zero-tolerance” policy, close to 2,300 children have been separated from their immigrant parents who tried to enter the US borders illegally. This is the first case of an Indian parent being separated from her child under the current regime.

Ms. Patel who fled from the Indian state of Ahmadabad with her brother’s aid traveled to Greece and Mexico before reaching the US borders. In fact, she was doubted for being a paid smuggler, and the allegations were finally rejected after she told the officers about how her brother had arranged for her travel. The asylum officers have confirmed that there may be a threat to her life if she returns to India.

Ms. Bhavan Patel’s attorney Alinka Robinson is trying to help her and asked Judge Irene C Feldman to grant Ms. Patel a $10,000 bond in order to reunite her with her ailing son. Yet, the Prosecutor from the US Immigration and Customs Enforcement told the court that Ms. Patel was a flight risk. After a thorough investigation, the skeptical judge has kept a $30,000 bond.

Trump’s zero-tolerance policy has led to a public outcry after the citizens witnessed innocent children being forcefully separated from their immigrant parents and left as orphans at the borders, while the parents are detained for interrogation. It is important that the President of this nation gives some thought about those children, before detaching them from their parents. 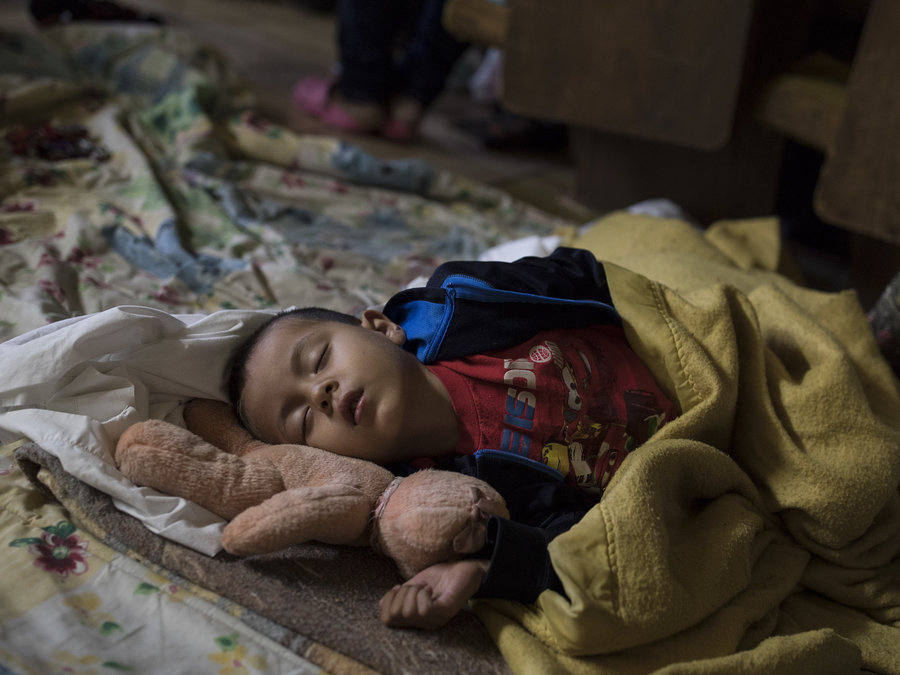 We hope that Ms. Patel is united with her son soon.