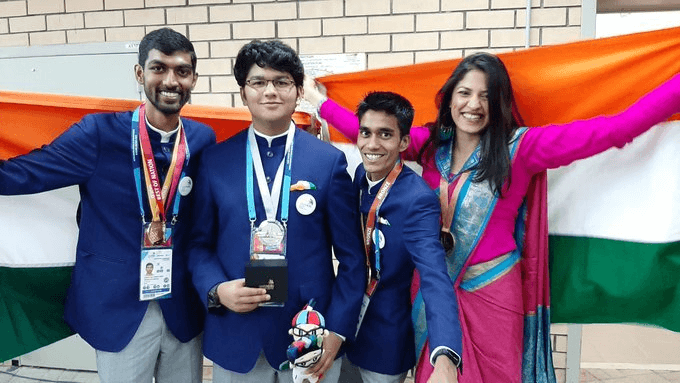 India won a total of 19 medals at the World Skills Competition held in Kazan city of Russia on August 27th including – one gold, one silver and two bronze medals along with 15 medals of excellence. More than 1,350 competitors participated from 63 countries that participated in the global competition. 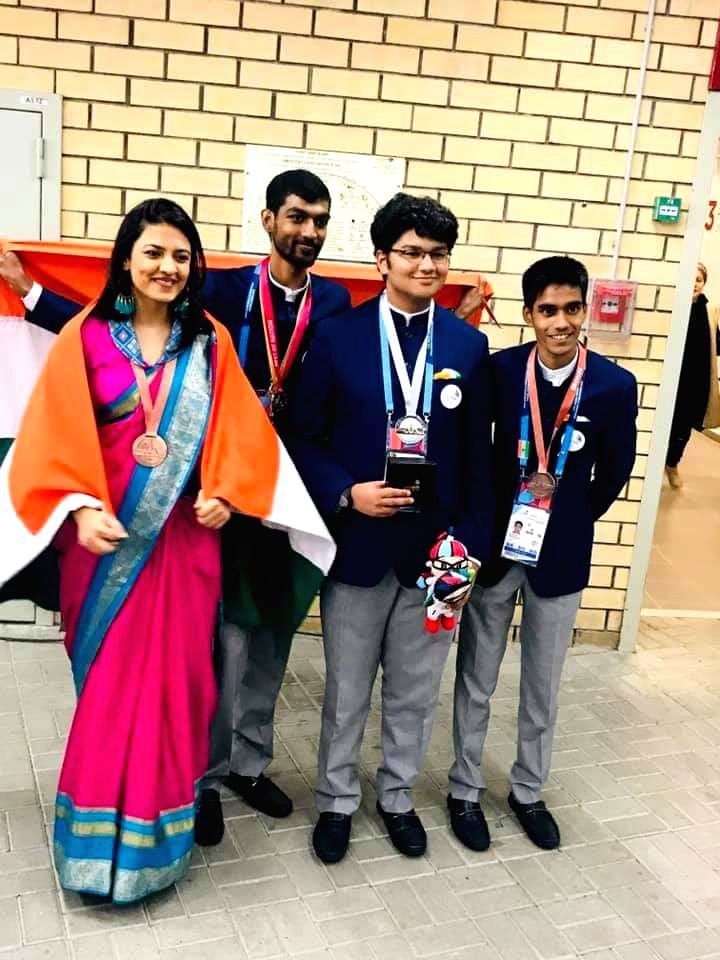 An official statement stated that India finished 13th in the overall standings, several notches up from the last time when it won 11 medals and finished in the 19th position in Abu Dhabi in 2017. This is India’s best performance since it started participating in the World Skills Competition in 2007. The Indian team participated in 44 skills including mobile robotics, prototype modelling, hairdressing, baking, confectionary & patisserie, welding, brick laying, car painting and floristry.

The Indian contingent comprising of 48 participants represented the country in 44 skills at the World Skills Competition. Showing his skills in the emerging field of water technology, a 25-year-old electronics engineer from Odisha became the first-ever gold medallist from India. 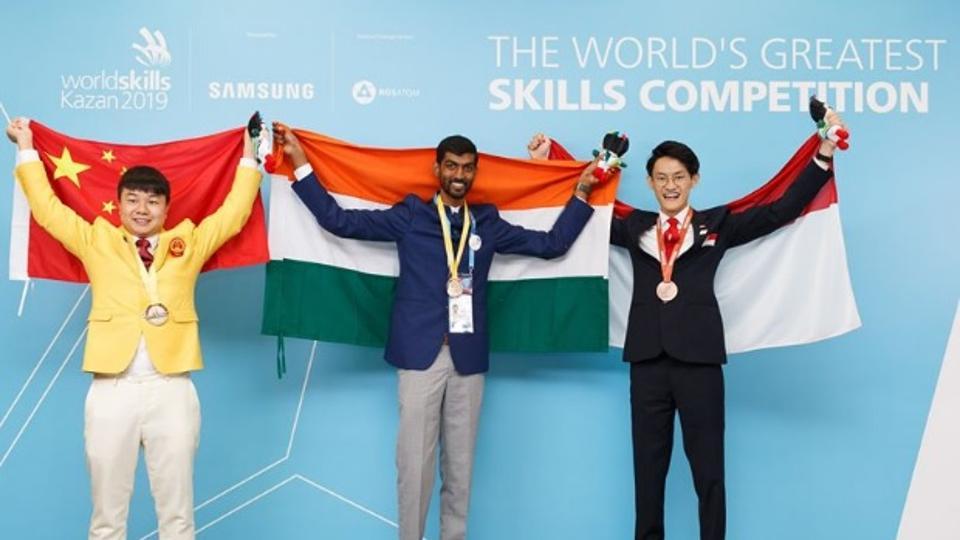 Aswatha Narayana Sanagavarapu, a B Tech graduate in Applied electronics from CV Raman Engineering College of Bhubaneswar won the gold medal, the only gold by any Indian so far, as he showed his skills in the water technology beating nine other competitors from countries such Korea, Germany, Brazil, Iran, Belarus, Vietnam, Russia, and South Africa.

In recent times, Indian female athletes have been making India proud. Whether it is PV Sindhu, Hima Das, Dutee Chand, and countless other athletes have bagged accolades and have scripted their name in golden letters. Shweta Ratanpura adds on to the list as she not only participated in the World Skills Competition 2019 but also won a bronze medal and made the nation proud. She won the medal in the Graphic Designing category becoming the first ever Indian woman to have won a medal at the event.

Apart from these India also won a silver in web technologies and bronze in jewellery.

It is indeed a proud moment to see the young generation of India excel in all field and the world standing up to take notice.