Hiba Qazi Shamshad is a New York-based proud Pakistani. She…

Hiba Qazi Shamshad has come in as a guest writer to tell us about the legal terminologies that have been doing the rounds. Read on to know more.

On May 25, 2020, 46-year-old George Floyd was killed in Minneapolis, Minnesota, during an arrest for allegedly using a counterfeit bill. Officer Derek Chauvin, knelt on Floyd’s neck for almost nine minutes while Floyd was handcuffed and lying face down, repeatedly saying “I can’t breathe.” Another Black man was lost at the hands of an officer and the nation could not handle the pain any longer, protests ensued and people continue to march even today for justice.

Officer Chauvin was initially charged with third-degree murder but the charges were increased to 2nd-degree murder. Additionally, officers Thomas Lane, Tou Thao, and J. Alexander Kueng were charged with aiding and abetting second-degree murder and second-degree manslaughter. The Minnesota Attorney General Keith Ellison took his time in announcing the increase in Chauvin’s charges and placing charges on all four officers to be sure that they will be convicted and face an appropriate consequence for their crimes.

What a lot of people don’t understand is why was there such an outrage to get the charges increased, when Chauvin’s had already been charged with murder? What does all of this legal jargon really mean?

The answer is the consequence, the community felt that third-degree murder would be letting the officer off too easily. For those of us who didn’t go to law school, understanding these differences can be tricky. We’ve got a quick list to help understand what the terminology truly means. 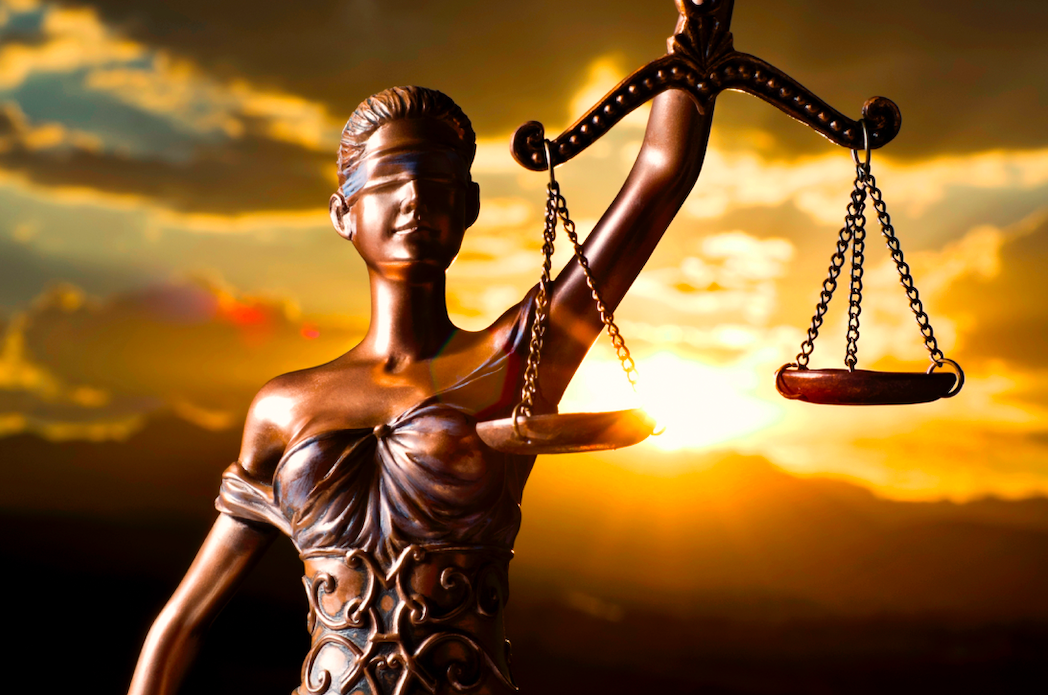 Legal Terminologies we Need to Know:

Let’s start with the basics, who are the Defendants and Prosecution?

The Defendant is the person defending themselves in a lawsuit from a criminal charge such as being sued. In this case, the officers accused or suspected of killing civilians. The Prosecution is the side charging the defendant, they are seeking damages for wrongdoing committed by the defendant. In a civil lawsuit, this side is known as the plaintiff.

As this is a criminal case, the prosecution is the government, who is bringing charges on the 4 officers and the defense is the charged party, the officers. Though the government is the prosecution in these cases, the families will receive damages, which is the money or compensation recovered in the case. The defendant’s lawyers will have a chance to prove their innocence while the government will have to show proof that Chauvin was aware of what he was doing as he knelt on Floyd with his knee on his neck, thereby killing him.

Credibility is essentially how believable are you in the eyes of the court. Having credible sources to support your case strengthens your claims. Having the video of Floyd’s death added credibility to the government’s prosecution. The video recording of the incident, while strong and credible evidence, it was not enough to convict Chauvin and the other officers. The prosecution had a long way to go to prove the intention of the officers involved. 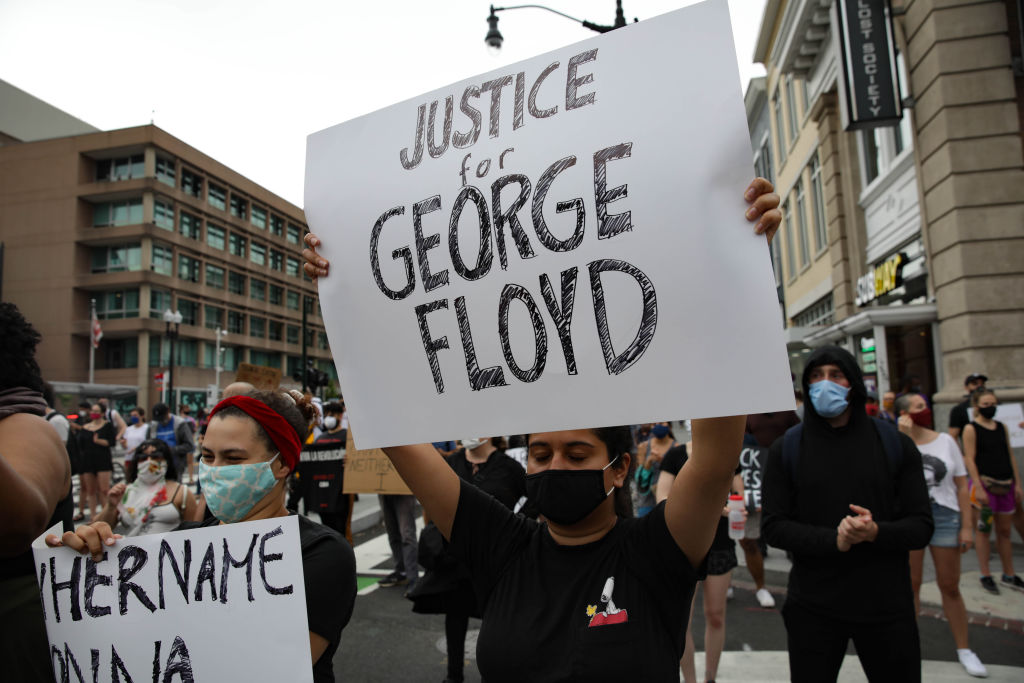 Second-degree murder, as mentioned applies to murder when there is no intent to kill or harm the person.

The mandatory minimum punishment for each degree of homicide varies but is almost always higher than that for the lower degree. In some states, defendants convicted of first-degree murder can be eligible for the ultimate penalty – death. In other states, the maximum penalty is life in prison without the possibility of parole. Defendants convicted of second-degree murder are often sentenced to a term of years rather than life in prison and are often eligible for parole.

As of right now, under Minnesota state statute, with a charge of second-degree murder, Chauvin could face up to 40 years in prison yet still be eligible for parole. 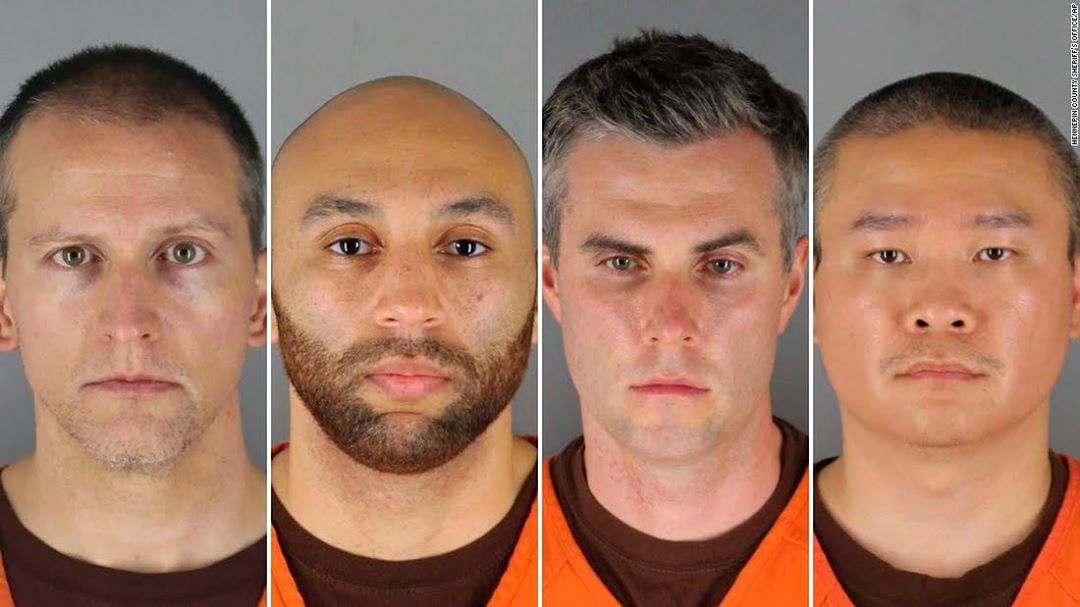 A criminal charge of “aiding and abetting” can usually be brought against anyone who helps in partaking of the crime.  Aiding and abetting second-degree murder is punishable by up to 40 years in prison.

Officers J. Alexander Kueng, Thomas Lane, and Tou Thao were present during Floyd’s murder and face charges in the death. Lane and Kueng helped restrain Floyd, and Thao, stood near the others, not interfering; though not initially charged are now charged with aiding and abetting second-degree murder.

While this is a great step toward getting some justice, one must remember that being “charged” is not the same as being “convicted.” Being charged with a crime means that the government has formally accused a person of a crime. This person is, by law, innocent until proven guilty. This means they do not have to be in jail while waiting for trial, and if they can pay the bail, they are free until trial. After being charged, the defendant can be brought to trial, which leads to convictions. Being convicted of a crime means that the person has either plead or admitted to being guilty or has been found guilty after trial. It is up to the jury to decide, based only on the evidence presented at trial, whether the prosecution has proven their case without a doubt. 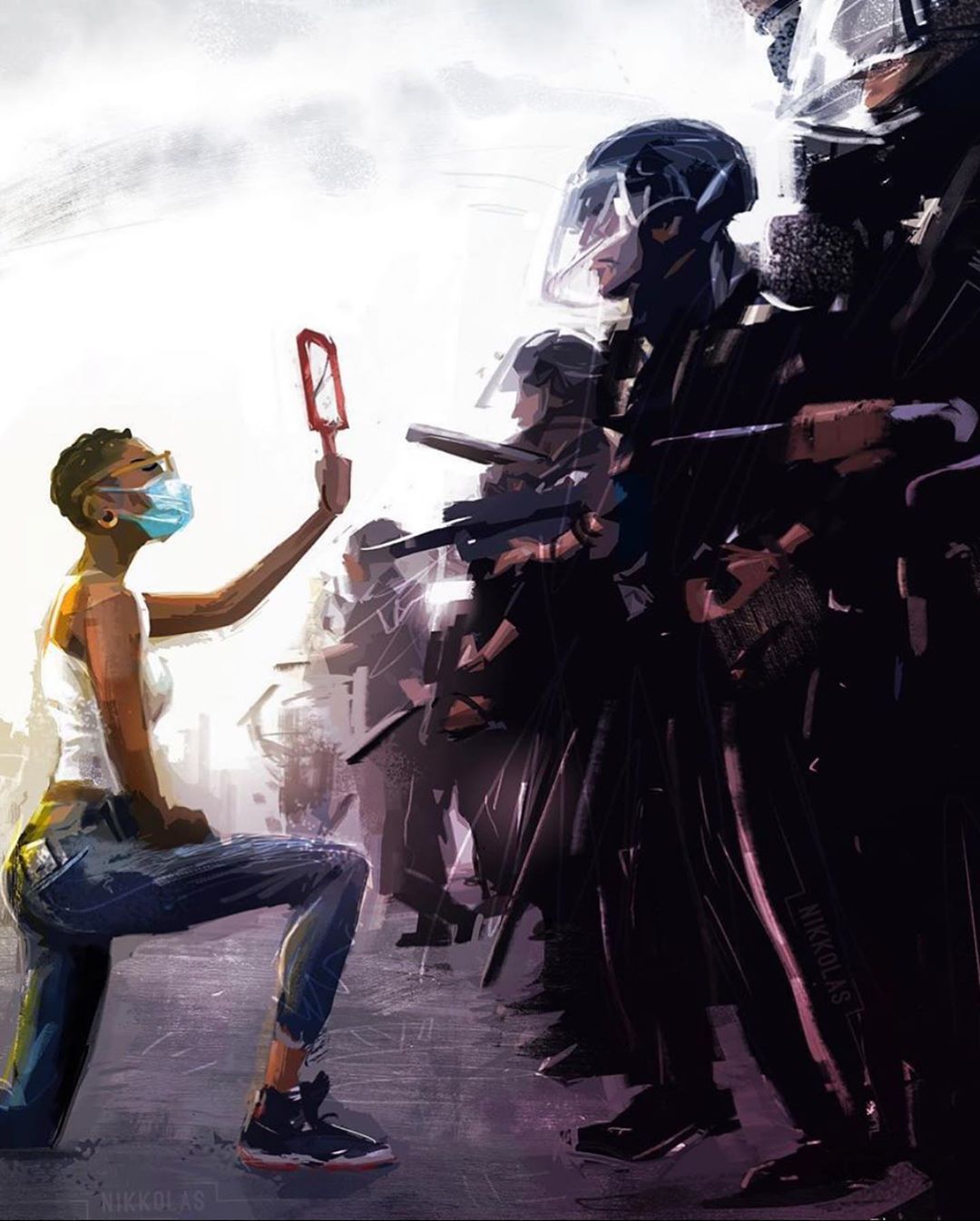 So what does this all mean?

It means we don’t stop working because a few officers like Chauvin have been charged with a crime, until there is a conviction there is no justice for Floyd and the many others who have been killed due to police brutality.

As Governor Tim Waltz stated, “George Floyd’s death is the symptom of a disease. We will not wake up one day and have the disease of systemic racism cured for us. This is on each of us to solve together, and we have hard work ahead. We owe that much to George Floyd, and we owe that much to each other.” 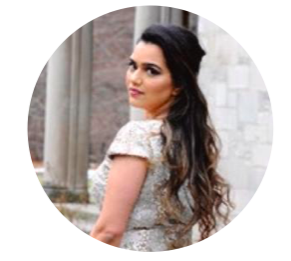 Hiba Qazi Shamshad is a New York-based proud Pakistani. She is a Bollywood loving lawyer who is obsessed with weddings. You can always count on her for giving good advice, laughing at the wrong moment, and spouting random trivia.

#TechTalksWithMelwyn – In God (Particle) We Trust!

Amazon Prime Video To Globally Premiere “Coolie No. 1” & Others