Fount of wisdom, insufferable know it all, make it go…

With 2020 passing by in a blur, people all over the world have been turning to the internet for redemption, both spiritual and otherwise. Most adults are working from home using the internet and kids are attending school online.

While this has gone over smoothly in the developed world, things haven’t been so rosy in the developing world. The lack of internet service provider capability has not only led to a loss of GDP for these countries but also affected the schooling of millions across the globe. Larger cities may indeed have better internet connectivity and services, but rural areas suffered a double whammy with unpredictable electricity supply and unreliable internet connections.

In 2013, Mark Zuckerberg shared a passionate note that everyone in the world should have access to Data, in addition to food and water. This open note was a call to action, both to Facebook and to the billionaires and governments across the world to ensure that basic internet service should be available to all across the world. This led to the birth of Internet.org, which promised to provide a set of websites for free to all users. Somehow the list of websites included Facebook and Facebook would have a say on what sites will be provided as a part of the new free internet. For obvious reasons, there were net neutrality concerns with this plan, and the reluctance of telecom operators to support websites that reduces dependence on revenue-generating text messages. According to wired.com, in Feb 2016, India’s telecom regulator blocked Facebook’s Free Basics to support net neutrality. That really was the final nail in the coffin for Facebook’s attempt but we do have 2 other private companies who have so far been successful in their attempts to provide basic free internet: 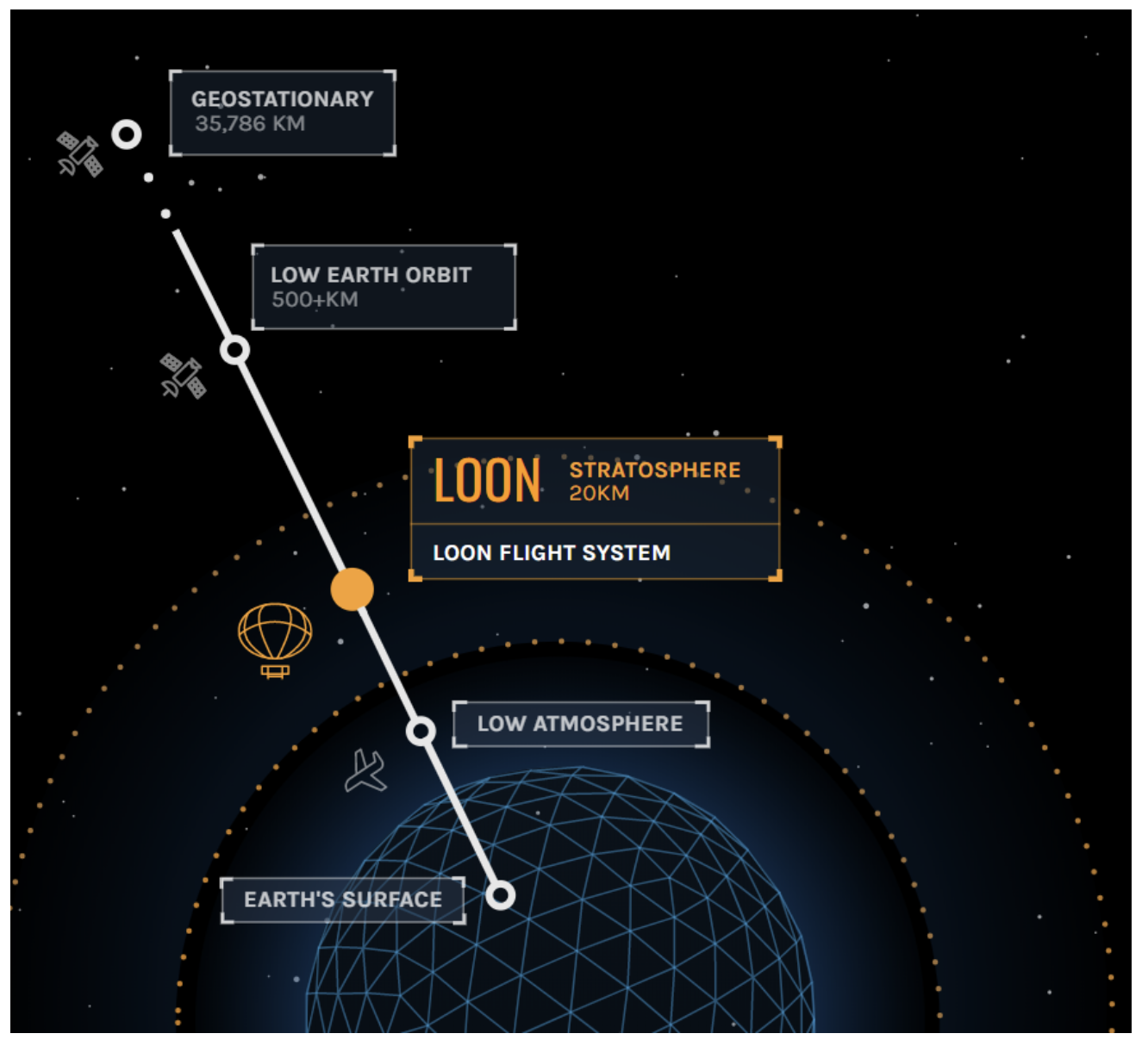 Google plans to launch balloons into the stratosphere that will help overcome the limitation of ground equipment to support internet connectivity in remote regions. They also boast of partnering with telecom operators such as AT&T to provide internet access quickly in the wake of natural disasters. A single balloon can provide connectivity to an area of around 80km in diameter and support up to 1000 users while providing 4G comparable speeds.

The balloons, a tennis court each in size, have an AI component that helps control their position and direction. Recently Google launched 31 balloons across Kenya to help provide internet access to the Western and Central parts of the country. Even though they are solar-powered, they are expected to float for 100 days before they are brought back to the ground.

Starlink is a grid-like constellation of satellites that are expected to beam the internet down to earth and is expected to be fully functional by 2021. Eccentric founder, Elon Musk, has been relentlessly launching satellites to cover most spots in the sky so that every point on earth is covered with low latency internet. The expected date for US and Canada coverage is late 2020 and should cost around $80/month. Designed to operate at a height of 550km, just above low earth orbit, each of the 260kg satellites will be launched using the Falcon 9 rocket. 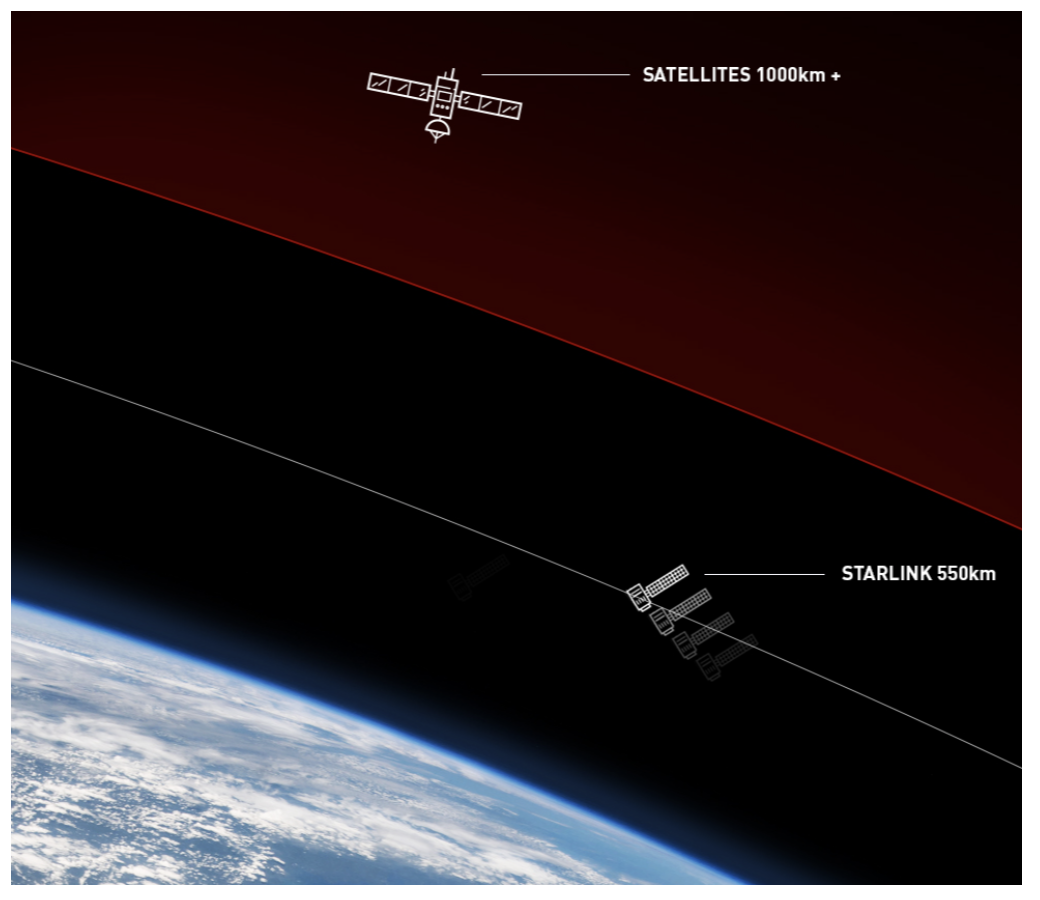 As SpaceX continues to build the entire constellation, there are growing concerns that these satellites will obstruct the night-time view of the sky and reduce the total dark sky areas on earth, increasing light pollution. Although SpaceX boasts of advanced collision avoidance systems and onboard propulsion, there have been concerns about increasing space debris and particles that may take years to disintegrate.

Whether or not either of these programs makes good on their grand claims, time only can tell. All we can hope for and support is universal internet access.

Fount of wisdom, insufferable know it all, make it go away are just some of the phrases used to define Melwyn. When he is not at his Consulting job, he spends his time reading about technology and current affairs.

Who Wants An Online Community? Amazon Sure Does!

Not Everything In Life Is Free – Forever (Google Photos Alert!)