Haseeb is a freelance writer who uses his expert knowledge,…

For somebody that could potentially be a heartbeat away from the Vice-Presidency, it’s essential to know one’s journey to make sense of their accomplishments. Kamala Harris is no novice and today is in the limelight for the many feathers in her hat: 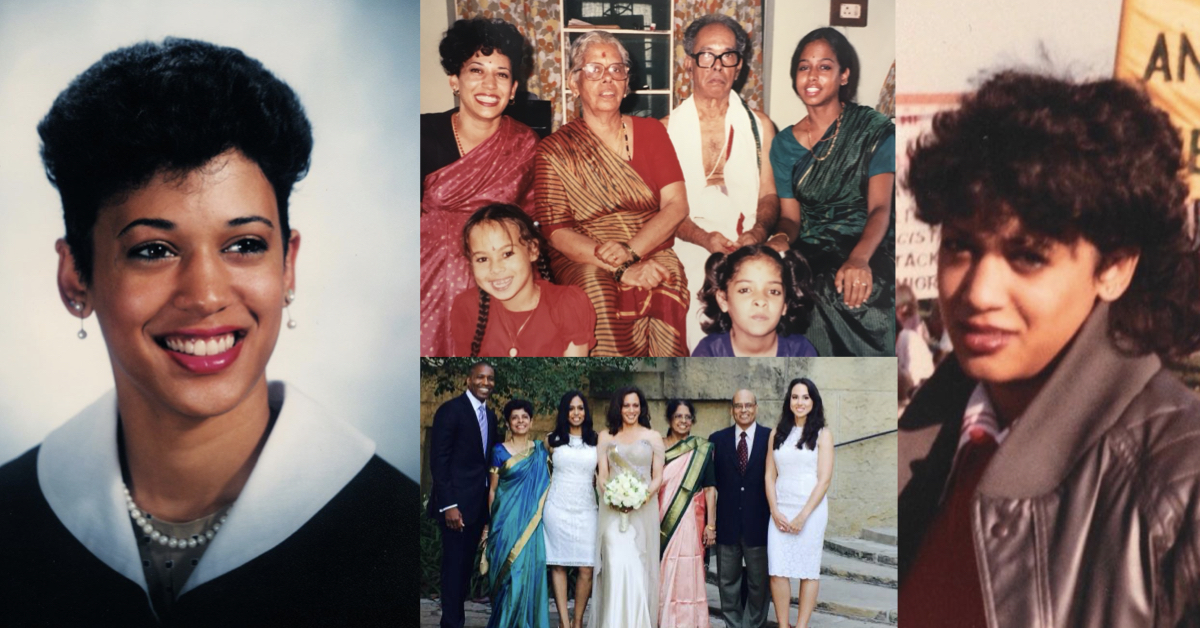 Although Kamala Harris is known for breaking barriers, her mother, Shyamala Gopalan Harris, was a trailblazer in her own right. Completing her undergraduate studies in India at 19, she was accepted at UC Berkeley for a Master’s in biochemistry. She continued on, earning her Ph.D. and becoming a notable cancer researcher. During her time at UC Berkeley, Shyamala Gopalan Harris became engulfed in civil rights activism during the Free Speech Movement in the ’60s. It was through this upbringing that molded Kamala Harris into the trailblazer that she is today.

Shyamala Gopalan Harris defied expectations to return to India and marry a member of her caste. Harris’s grandmother would educate the women of their village about safe sex. When women were abused by their husbands, she would confront their husbands and lecture them.

The way Harris interrogates other politicians at Senate hearings and makes them nervous and pick and choose their words so meticulously is not something to overlook and reflects on the legacy to stand by what is right.

In her 2019 memoir ‘The Truths We Hold: An American Journey,’ she refers to her mother as “the reason for everything”, and writes that “there is no title or honor on earth I’ll treasure more than to say I am Shyamala Gopalan Harris’s daughter”. She credits her mother for many of her political beliefs. However, she is officially an African-American, and unfailingly refers to herself as “black”.

Harris took desi Twitter by storm when she dropped the Tamil word “chithis” during her acceptance speech as the Democratic nominee for the position of Vice President of the United States. But it appears that she has hardly ever spoken about her Indian roots, except when cooking a masala dosa with Indian-American actor Mindy Kaling being a prominent one, during her campaign for Democratic Party presidential nominee. Cynics construed this as a last-ditch effort to raise funds from rich Indian-Americans since her campaign had run out of cash.

Identity is a complex thing, even without throwing in immigration, mixed parentage, exogamous marriage, and more. Kamala Harris is probably a little of everything she appears to be — and yet the sum of the parts is very different from the components. In reality, Harris seems to be the definition of America, but the cultural claims will continue to hound her at an equal measure as she hopes to convert them into her vote bank.

Haseeb is a freelance writer who uses his expert knowledge, skills, and personal experience to craft content that makes people take action. He has contributed to IAPWE, Elephant Journal, BuzzFeed, and more. His specialty is health and wellness with interests in travel writing and copywriting. When he isn't writing, you can find him weightlifting or watching football.