The 42nd Annual Telly Awards announced Joya Nandy Kazi as a recipient of the Silver statuette for Best Online Commercial in Beauty, Fashion and Lifestyle for Choreography in WOW Skin Science’s “Holi Love Story ft. Joya Kazi”. The Telly Awards is the premier award honoring excellence in video and television across all screens. With over 12,000 high-caliber entries submitted from all 50 states and 5 continents, this year’s Telly Awards entrants truly represented the most innovative stories being told and the standard-bearers of excellence in the industry.

When WOW Skin Science approached Kazi to model for their product photoshoot paying homage to the company’s Indian roots, she pitched an alternative campaign concept that would feature both the product and the vibrancy of Indian dance during Holi, the festival of colors. Needless to say, the idea was welcomed with open ears and the Holi Campaign took off with flying colors. Kazi brought in the best of her beautiful company dancers, created stunning choreographic moments, designed vibrant costumes, and shared the screen with actor, Sachin Bhatt, making for a delightful pairing. 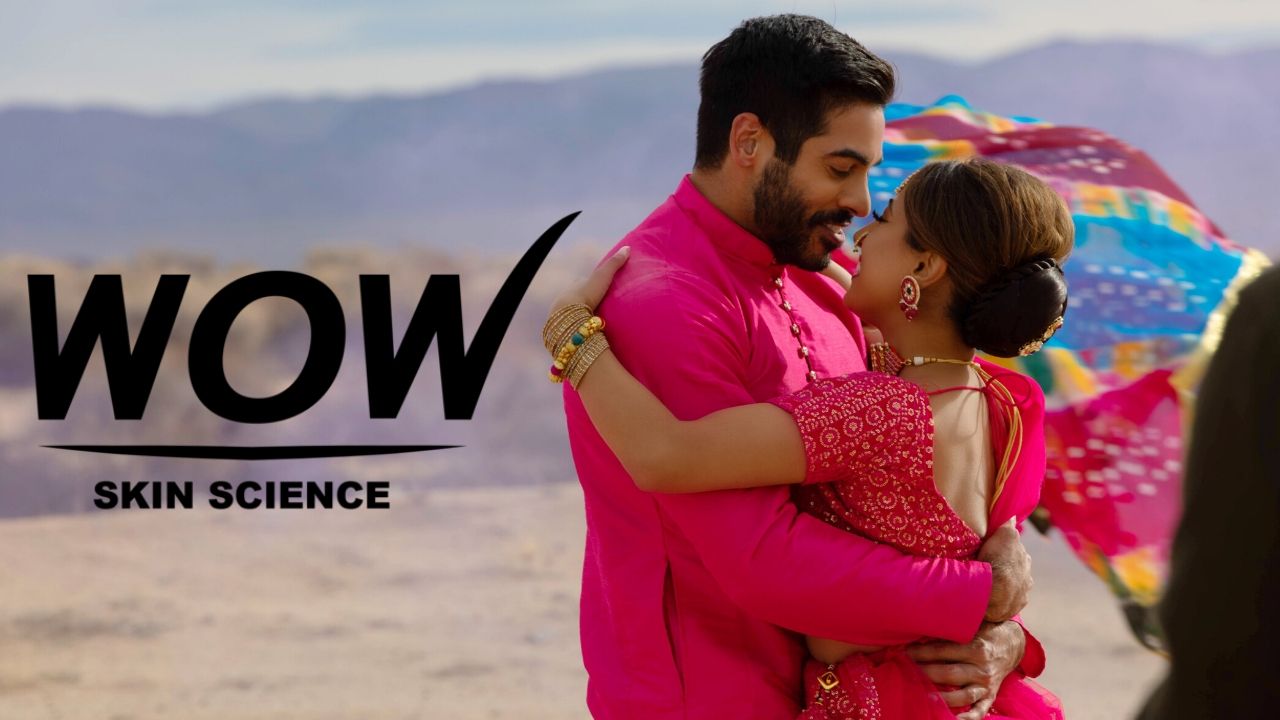 “In the face of a year like no other, Joya Kazi has continued to defy the limitations of our new world, in continuing to create compelling and engaging work”, says Telly Awards Executive Director Sabrina Dridje. “This year’s submissions doubled down on what we already know about the industry. Creativity cannot be stopped. Collaborations will always prevail. New ideas and stories will always find a way to break through to an audience.”

“I’m grateful to WOW Skin Science for the initiative to use their platform with the intent of doing meaningful work that has a goal of authenticity and inclusivity,” says Los Angeles-based choreographer, Joya Kazi. “They gave me the space and creative freedom to cultivate images that share my dance and culture beyond the boundaries of age-old stereotypes and allowed me as a South Asian American to define how the culture would be represented. It was a joy to create and collaborate with them.” Joya Kazi founded her Bollywood & Entertainment Company, Joya Kazi Unlimited, in 2014. She has come to be known for bringing the best of Indian dance and culture to new spaces while bridging the entertainment worlds of the east and west. Her credits include Mindy Kaling’s “Never Have I Ever”, FOX New Girl, Disney, and a Universal Dance Award nomination for Best Concept Video for her viral dance tribute to the dancing queen of Bollywood, Madhuri Dixit. 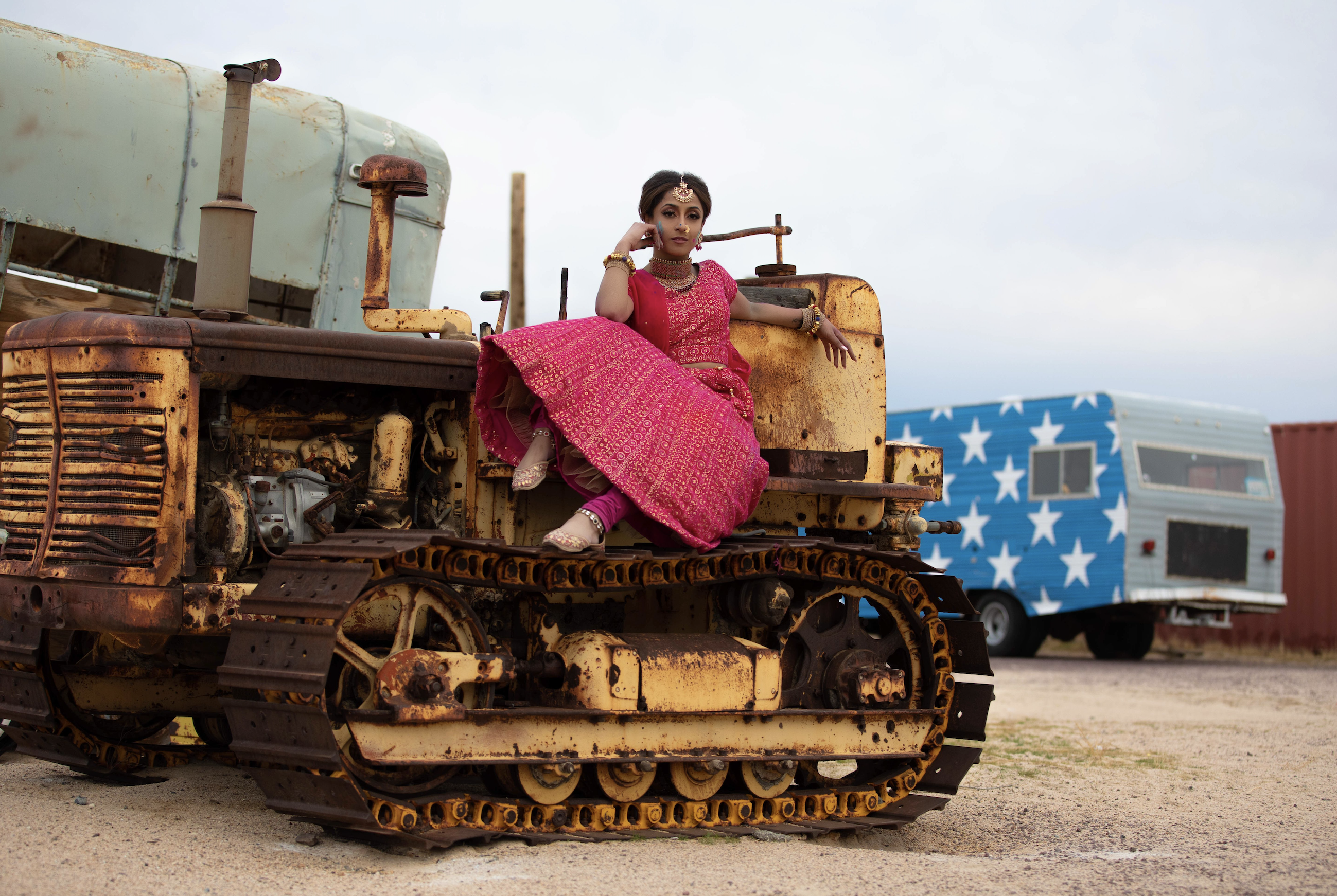