Punjabi is all set to be taught in public schools in Western Australia. As per the WA government statement, the development of the Punjabi curriculum for WA schools will commence this year and syllabuses will be developed for pre-primary to Year 12.

The decision was made considering the fact that almost 239,000 people speak Punjabi at home, meaning, it is the fastest-growing language in the country, SBS Punjabi reported. A census taken in 2021 revealed there’s an 80% rise in Punjabi language speakers compared to 2016.

Education and Training Minister Sue Ellery said a Punjabi curriculum will be developed and made available to Western Australian schools. “Punjabi will be fully developed in Western Australia by the School Curriculum and Standards Authority for pre-primary to Year 12 students,” she stated.

Curriculum writers will develop syllabuses and support materials for schools.

In Western Australia, language education becomes compulsory from Year 3. The pre-primary to Year 10 syllabuses will be available to schools from 2024.

It is anticipated that the Year 11 courses will be available to students in 2024, with the first ATAR Course Examination to be set in 2025.

This follows the announcement in 2021 of the development of syllabuses for Hindi, Korean, and Tamil, which will be introduced to schools next year. 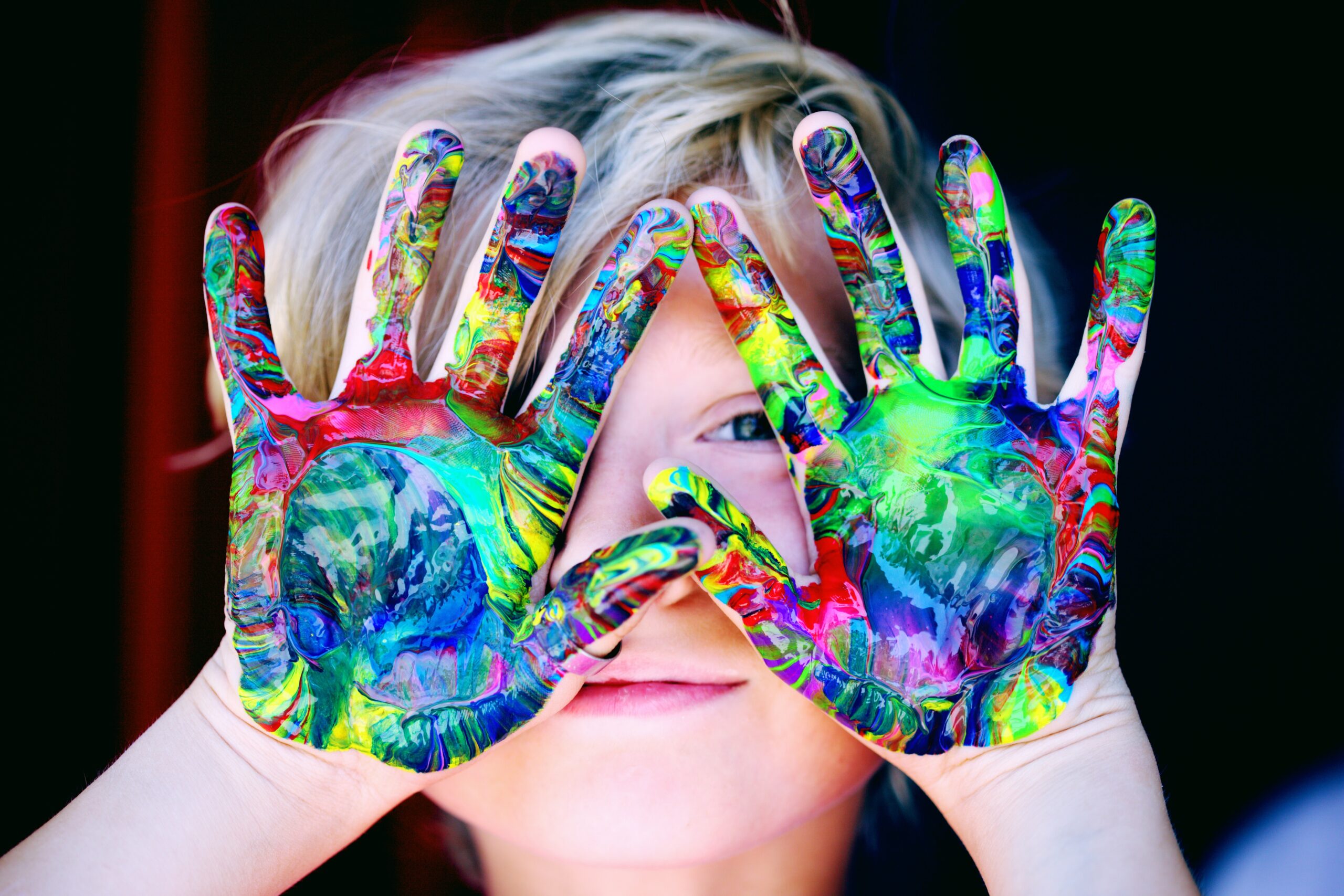 “With more than 190 languages spoken throughout Western Australia, linguistic diversity is a great strength of our State and provides a range of social, cultural, and economic benefits,” said Sue Ellery.

“It is also important that we develop courses that suit the needs of our young people.

“Last year, the WA Government led the state’s largest-ever business delegation to India amid a broader strengthening of our engagement with the country. I am pleased to see the ongoing expansion of languages curriculum for WA students, and the development of Punjabi curriculum is particularly fitting given it could support students in key future employment opportunities,” she stated.