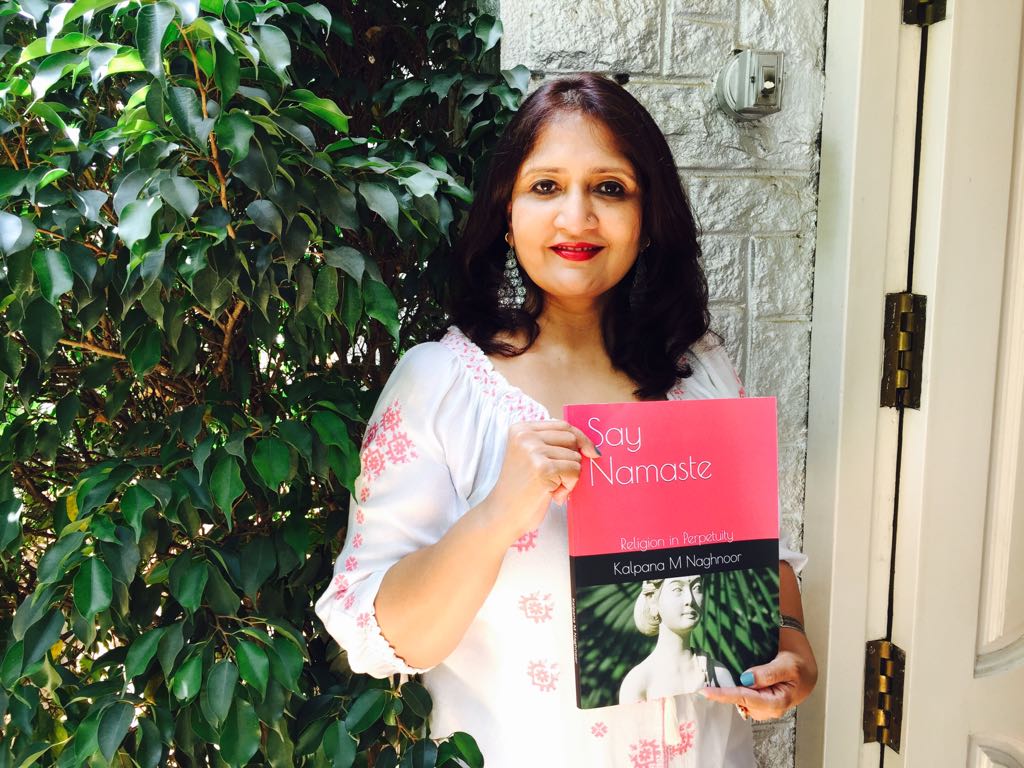 In an exclusive interview to DissDash, Kalpana tells us what motivated her to write this book.

“Hinduism is taking a funny turn in the country. Either people are moving away from it or are getting very aggressive about it. I wanted to write about Hinduism in the way I perceive it and generally how it is a very balanced religion. I wrote it for a social cause.  It is a very basic book which talks about the philosophy of Hinduism.”

“I wanted to bring forth the different aspects of the religion like Hindus are the first ever environmentalists. They believe in preserving animals and the rivers. They worshipped the cow, the mouse, the peacock and most did not want them to be killed because all creatures and God’s creations have value, there is a natural dependence and existential balance among all living creatures. They knew the high worth of ivory and so to protect the elephant they made it into a God.”

“People did not kill the cows because we had an agrarian economy and the bovines were useful. But the concept of feeding people is more important before protecting the animal. Today as a nation we stand divided for no apparent reason.” 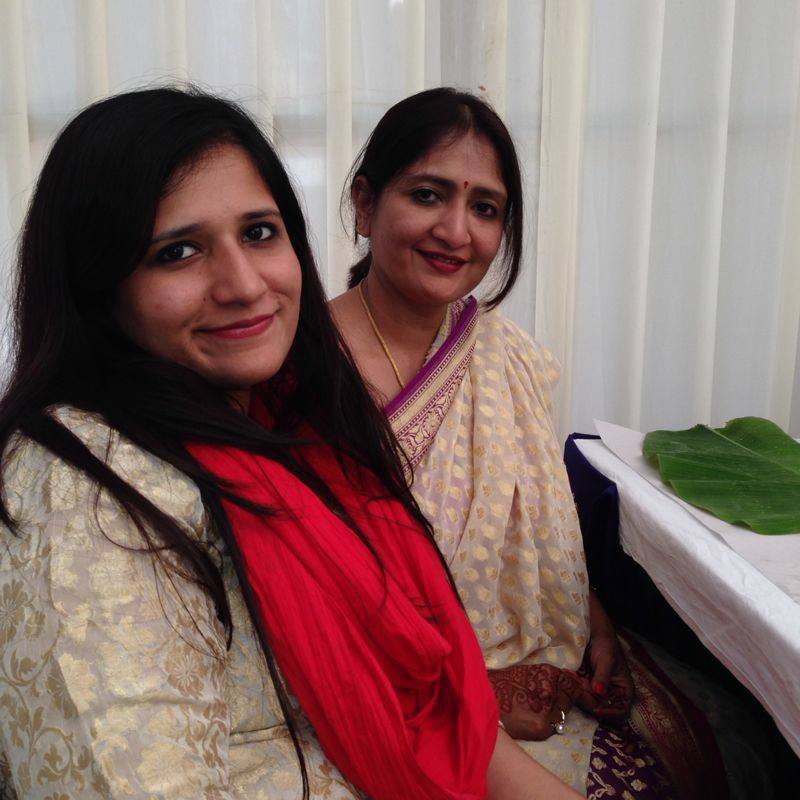 “I wrote Say Namaste because I find that there is a lot of intolerance between religions and Hinduism is being portrayed as a regressive religion, whereas it is a very progressive religion. Because it has no boundaries and gives you the liberty to practice your religion in any way you want. Hindus are more capable of thinking out of the box as they are given the liberty to accept everything in the religion and that allows you to make your own decisions. That liberty is beautiful but that liberty can only be given to a mind that is intelligent. And that intelligence would come only through education. Hinduism primarily gives importance to education.”

Kalpana applauds the original value structure of Hinduism and says, “The value base of Hinduism is Mata, Pita, Guru, Deva. First, you have to do your duty before you get involved in spirituality. This is a very valuable lesson especially in today’s turn of events where people have been led to believe that spiritualism is everything. For example, if you look at Ravana he was one of the most favorite devotees of Lord Shiva but Rama was the Utama Purusha because he lived by what was right. Hinduism stresses on being an ideal person rather than being a devout person. You cannot be a devout person and go against the norms of society, Hindus will not accept you. Wrongdoings will not be forgiven. You need to have values in life and be socially responsible. Ravana was an intelligent man; he was a very talented person and a great king. But he did something which was socially not acceptable. This is why he was denounced in Hinduism. We have to get back to this value system of Hinduism where it is more important to be socially responsible. It makes you a good progressive human being.” 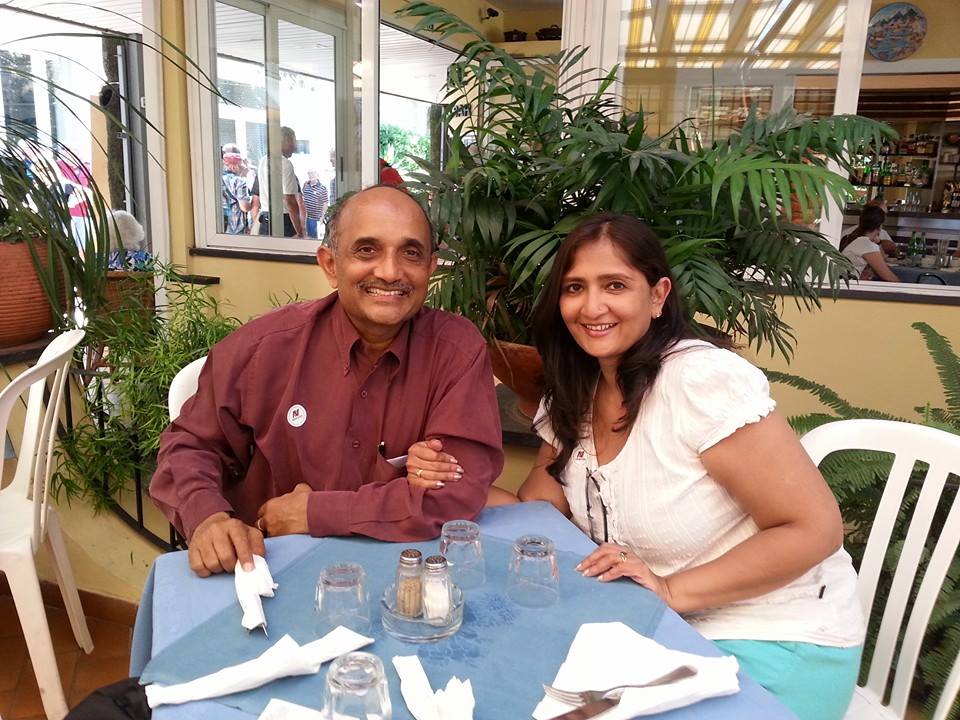 “It has become exceptionally difficult to talk about religion with people. First and foremost, Hinduism believes in education. That is why you have the Brahmachary period. If you are educated you would understand that Hinduism accepts atheism. Hinduism as such does not have any antagonism towards any religion. People are forgetting the basic doctrine of Hinduism. First, you need to fulfill your education, then your social responsibility and only then move on to spirituality. You have to send your children to school. These are the aspects of Hinduism that we need to talk about, not cow vigilantism.”

Kalpana believes that India is actually more secular and tolerant than what how it is portrayed right now. “I am a Hindu married to a Muslim. My husband and I both have decided that neither of us would convert. We celebrate all festivals. There was this one year when Ganesha Chaturthi and Ramzan fell on the same day. Usually, my in-laws come to our house celebrate Eid. So, I was in a dilemma about what to do as I always bring home a Ganesha idol and I do not cook non-veg during that time. So, my father-in-law called me and told me don’t worry we’ll have vegetarian biryani and my mother called me and told me don’t bring the Ganesha idol home this year and make proper biryani for your in-laws. There is this kind of harmony in India.” 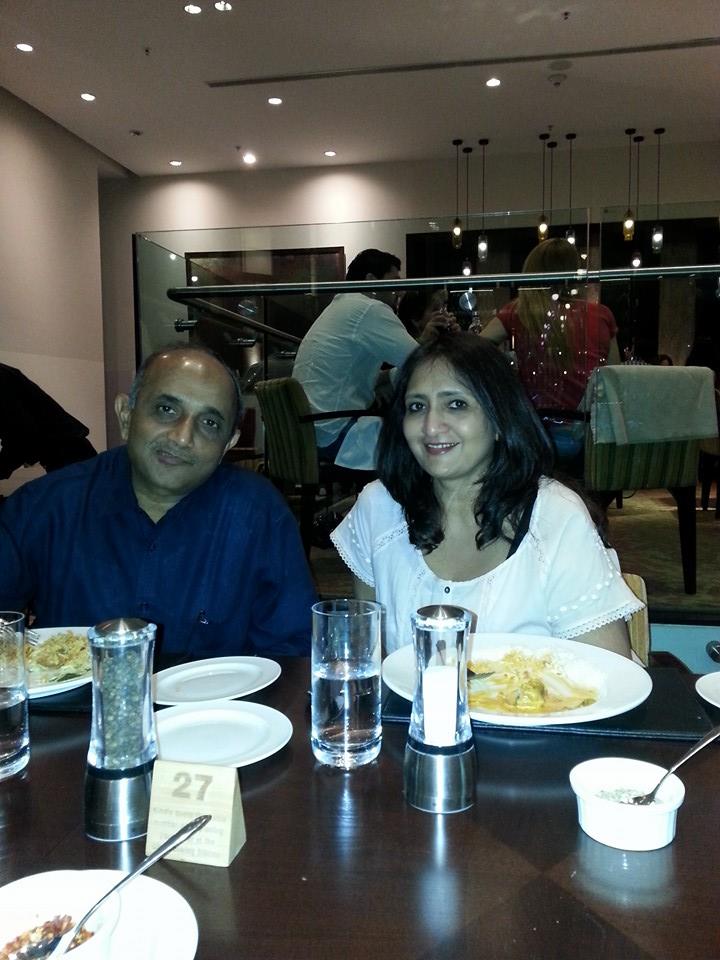 “You should be broadminded and skillful that’s why all our gods have so many heads and hands. It is an idolized portrayal of being highly skilled. Women can battle and don’t have to be subservient, and it’s okay if you get angry because we respect that also. We have Kali, Durga, and Saraswati. We respect women.

Then there is the Ardhanareshwar the half male and half female deity which is always respected in Hinduism. So basically, Hinduism is responsive to the male-female synthesis and has an open philosophy on it.”

As a message to the fanatics who have succeeded in debasing Hinduism Kalpana says, “Your spiritualism is yours and you can practice it in any way you want but you should not let it seep into the social structure. India has always stood for ahimsa and compatibility of all religions and this image of India is getting destroyed. You need to become good people and Hinduism gives you a lot of liberty in the way you practice it so you need not impose your views on any person. 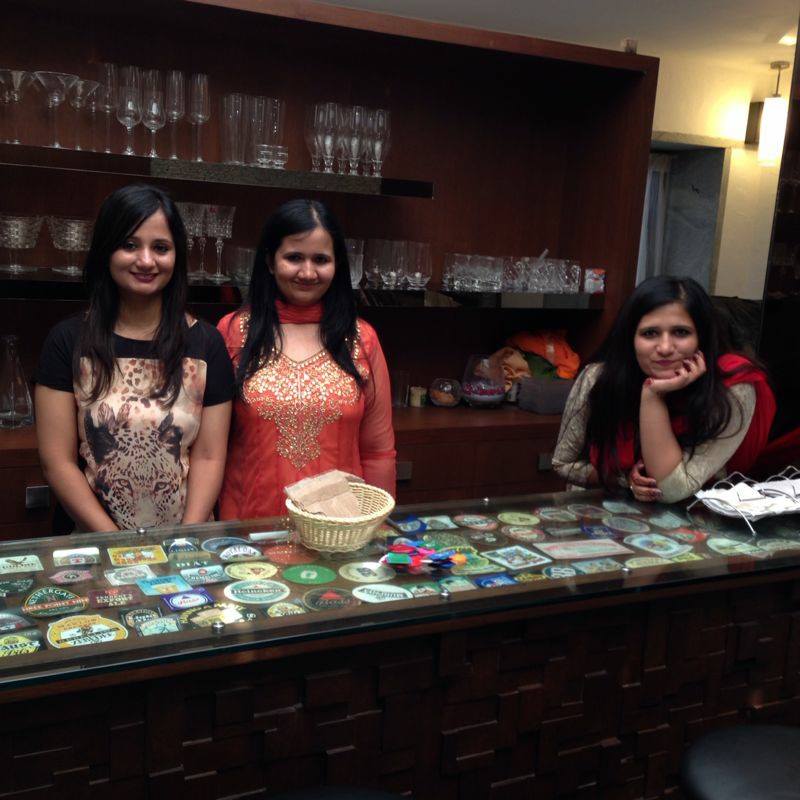 Say Namaste simplifies Hinduism so that people understand that it is not a religion with fixed edicts but is an advanced way of life which works towards making each and every individual a better person.”

“This is the oldest religion practiced today so there must be something very correct about. But we need to practice it as calmly as possible. Every individual is divine and we need to respect each other.”

You can buy Kalpana’s Say Namaste on Amazon.