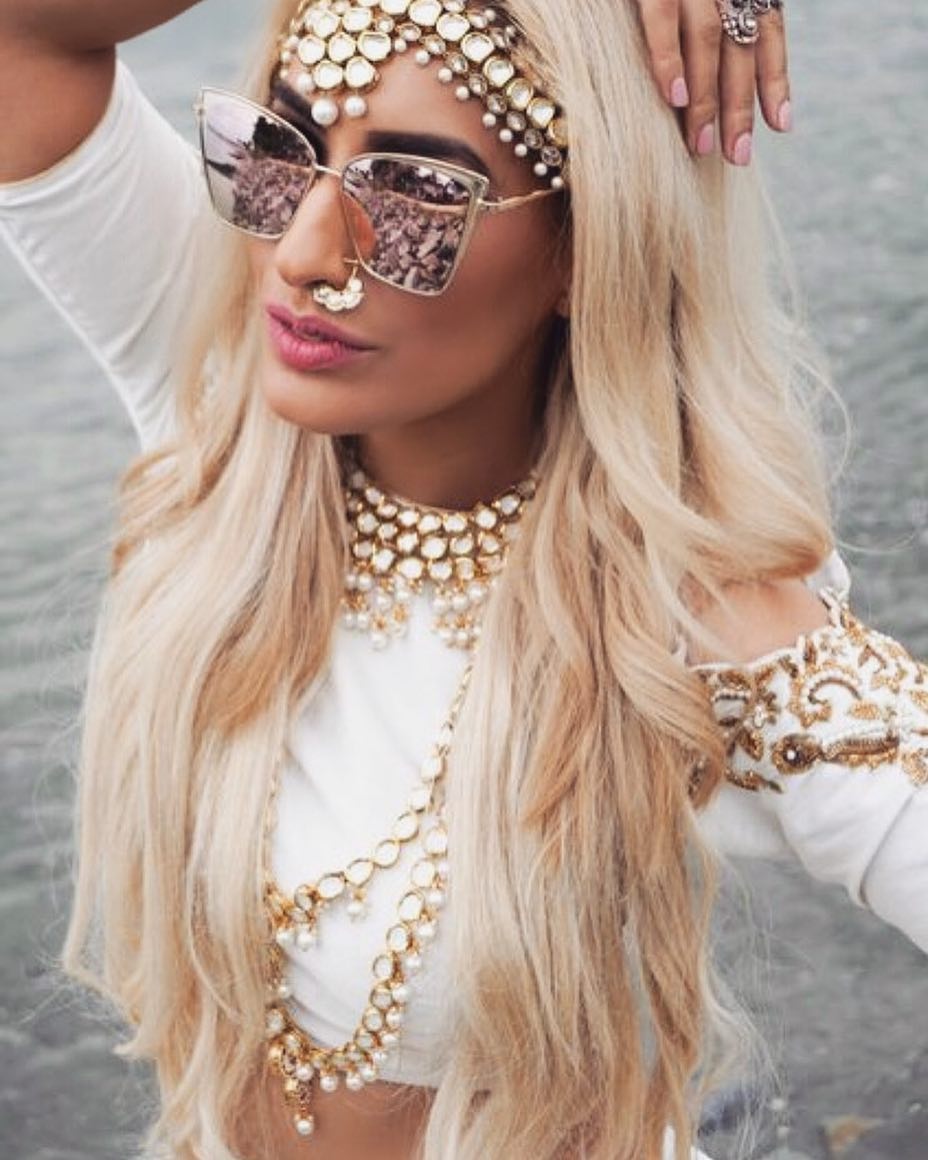 Jessica Dhillon is a highly acclaimed South Asian film producer, choreographer, and DJ. Popular amongst international circles as DJ Goddess, she has etched a career in a path that’s often deemed atypical. However, for Jessica, after having dabbled with many roles across various fields, the going has been seamless. In an interview with us, she talks about her initial days in the industry, the transition from pursuing a biology major to music, and much more. 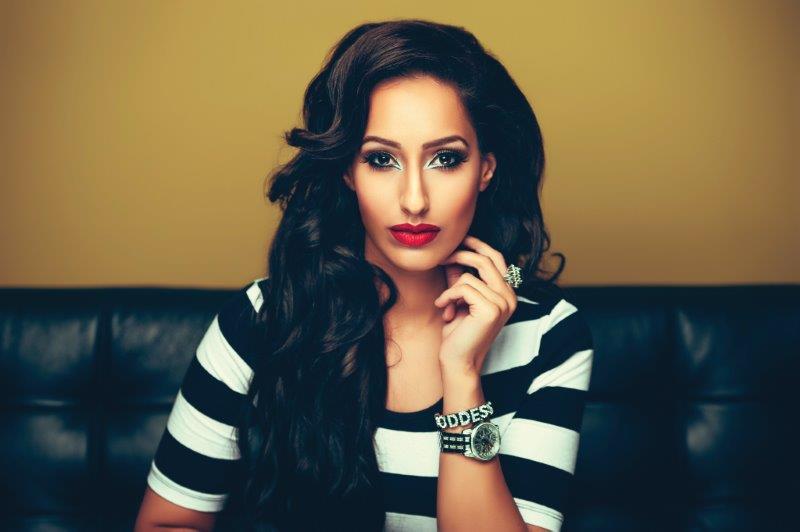 Born and raised in North-Western Canada, Jessica scintillated through her school days snagging straight A’s and had wished to become a doctor. But soon enough, her University saw her juggle myriad other roles in acting, film production and music. “I learned DJ’ing when I returned from a 4-month film contract working with the CEO Eric Edmeades of Kerner Studios (former George Lucas Industrial Light and Magic) under a TN Visa as a Management Consultant between Bollywood and Hollywood,” Jessica tells us.

In an industry that is often times male-dominated, Jessica has forged a successful career path, speaking volumes of her talent and commendable work. She brushes aside the many misconceptions that come with it. “It’s such a big misconception that it’s easier being a female in the industry. I do agree that there is a glamour element involved with female DJ’s but you have to make up for the superficial aspect of the industry with your talent.  I take my mixing very seriously because I never want anyone to ever think that I made it based on looks,” she highlights. 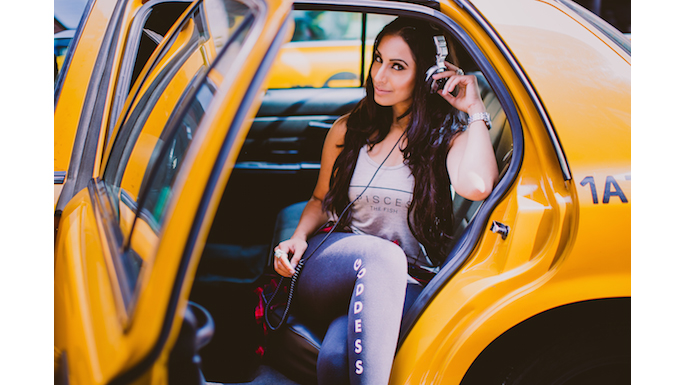 And this was prevalent across her other work. “It applied to when I was a film producer and it applies now as a DJ.  I always tell my male DJ friends that a female DJ can have all the looks in the world but if it’s not backed up by a good amount of talent your time in the industry will be short lived and there will be no growth,” she says.

It takes ample effort and countering dogmas to really prove you’re good at your work. “One wouldn’t be able to book the same venues over and over again.  You really have to prove your talent as a female DJ in the industry and there’s additional pressure and people are watching very closely,” Jessica says.

Despite pursuing an atypical career, Jessica has found inspiration in people around her to keep her momentum going. “I find inspiration in a lot of people.  I’m inspired by my mom and dad’s work ethic, having come to Canada with almost nothing in their pockets. My dad came with a mere $13 tucked into his sock when he came to Canada. They successfully raised four of us kids and never let us feel less than privileged. It’s amazing and inspiring and what they did for us inspires me,” Jessica says, of her initial days when her parents migrated to Canada. 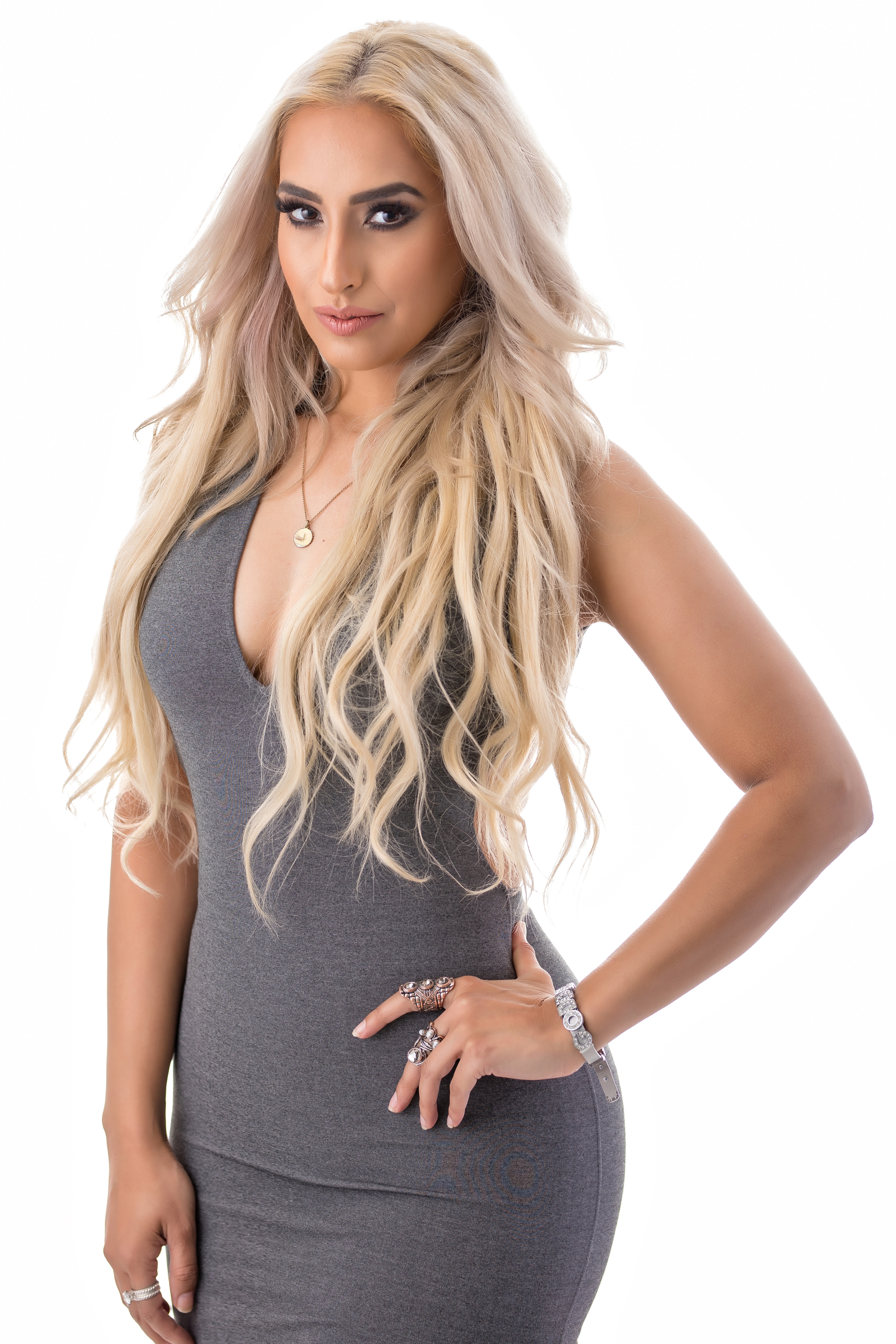 Her parents have been one of her biggest supporters, she tells us. “I feel super blessed to have such amazing supportive parents. I know they were a tad worried at first and they were definitely secretly hoping I would do my Ph.D. and become a Doctor. However, despite their internal wishes, they always let me do what I wanted and supported me in every way possible. I remember it was only last year that my dad even knew my DJ name and that too I found out when I overheard him speaking to one of his old friends from Punjab and telling him I had just come home from touring India and Dubai. It was a great feeling!” she says, excited.

Her learning has been constantly evolving, too. She tunes into Apple Radio, Spotify and Saavn to keep herself updated on the changes in the industry. “I have recently signed a deal with a big Punjabi label for some official remixes which was a great step in evolving as a DJ to Producer. I also released a single cover with original Goddess production with Bollywood musician Shraddha Pandit (known for Paani Wala Dance) which garnered support from the industry including Yo Yo Honey Singh, Salim-Sulaiman, Bilal Saeed, and more,” she tells us. 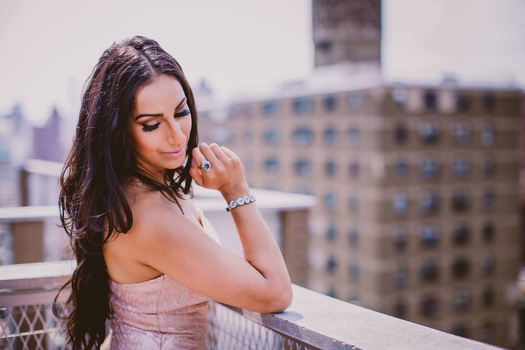 And her tracks have welcomed commendable acclaim across the globe. “I’ve released three official remixes recently.  Bamb Jatt, Na Ja, and Hello Hello.  Na Ja just hit a million views recently and is continuing to climb so I’m pretty excited about that.  There’s also something else I have in the works with Pav Dharia and Bilal Saeed but I will be announcing soon as the projects wrap but very excited to announce!  It will have to do with my Goddess Originals.  I’ve also released as mentioned above my first cover single with Shraddha Pandit of Paani Wala Dance,” she says. 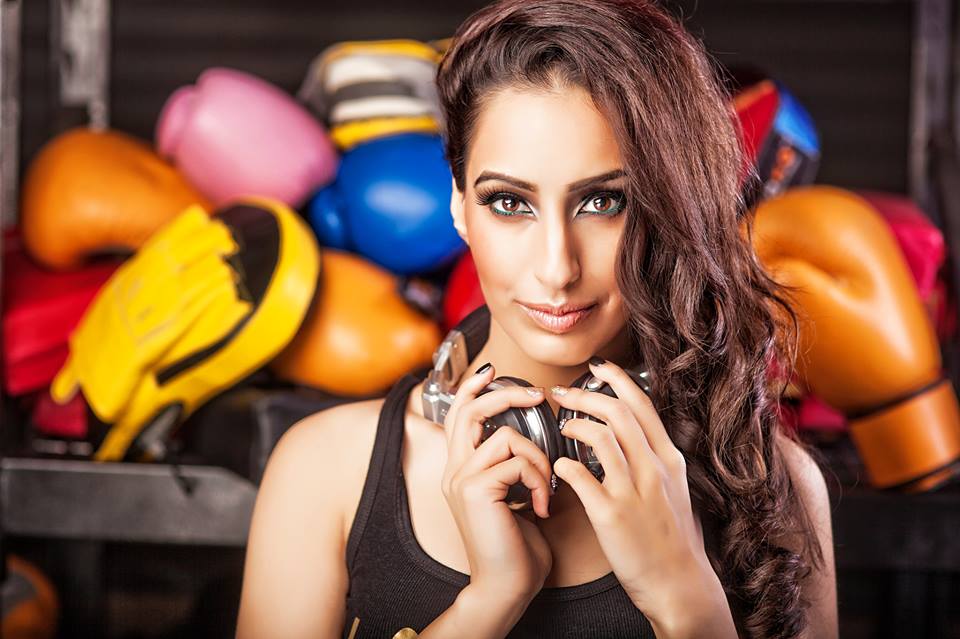 Up next, she has an interesting lineup of tracks that’s scheduled for release through the year. “I will be dropping Gippy Grewal’s Lahore this week and another official remix for White Hill Music in September.  I will also be shooting for a secret project releasing in winter!” she says, of her plans for the year.

Her success stands inspirational to many who are looking to pursue their passion. “Follow your passion.  Don’t let it die.  If you have something within you, explore it because life is short. And to anyone that ever thinks it’s too late, it’s never too late to fulfill your personal legend,” Jessica says, signing off.