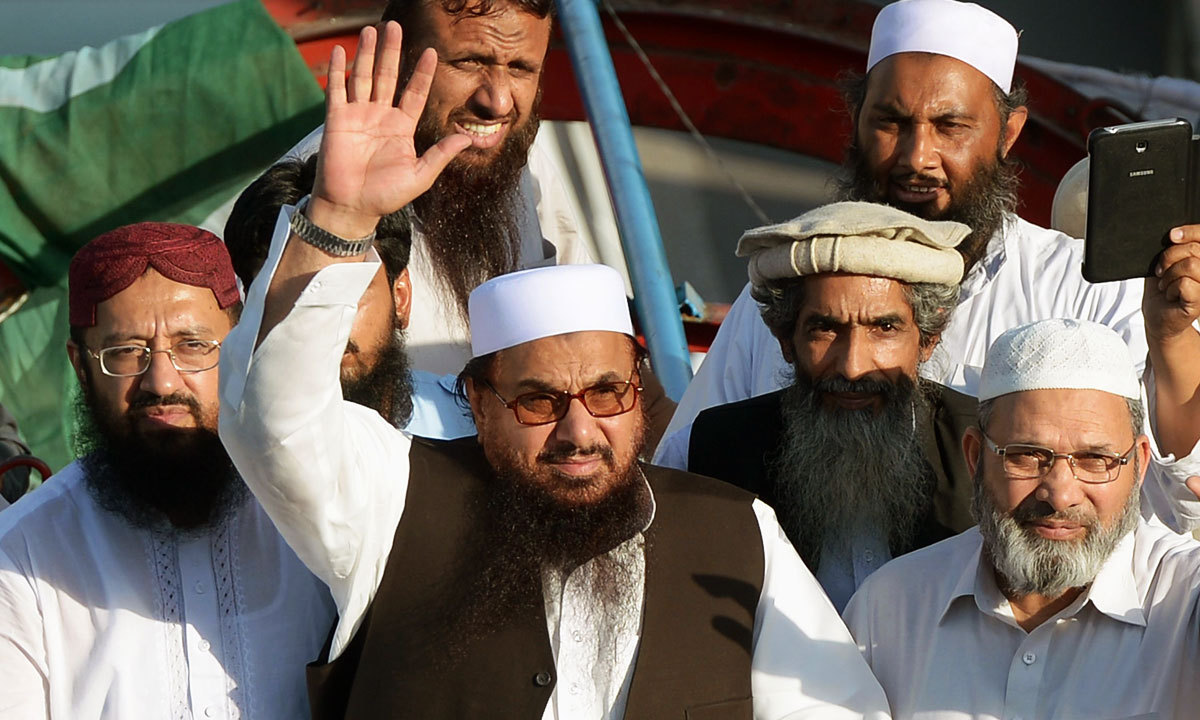 After being released from house arrest, Hafiz Saeed probably reached his “What’s Next?” moment and decided that the best way to utilize or let’s say exploit this new found freedom would be to join the Pakistani political scene!

The mastermind of the 26/11 Mumbai attacks has declared that he would contest the 2018 election under the banner of the Milli Muslim League (MML).

Saeed’s organization, Jammat-ud-Dawa, the political arm of the Lashkar-e-Taiba terror outfit, floated the MML back in August to draw its path into Pakistan’s politics. They want to woo voters with promises to make Pakistan “a real Islamic and welfare state”. 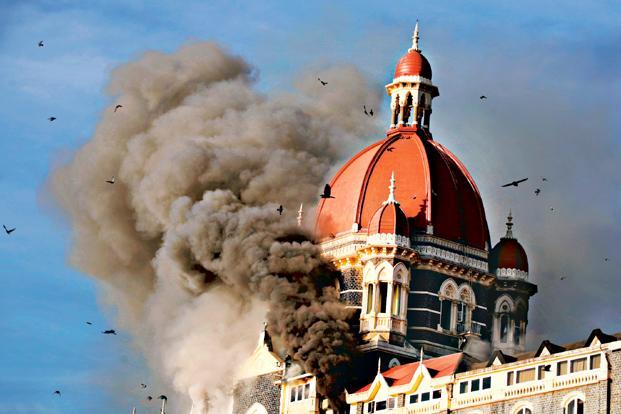 Hafiz Saeed was named a global terrorist by the UN Security Council’s Al Qaeda Sanctions Committee on December 10, 2008. The US had also designated him as a global terrorist and had announced a reward of $10 million for information leading to his arrest and conviction.

India has maintained a constant tirade against Hafiz Saeed and as much as his release came as a shock to the current Indian government, who’s Chief likes to attend the birthday parties of his neighboring countries (remember the whole hula-baloo of Mr. Modi attending Nawaz Sharif’s birthday?), they have been rather unenthusiastic in their protest. 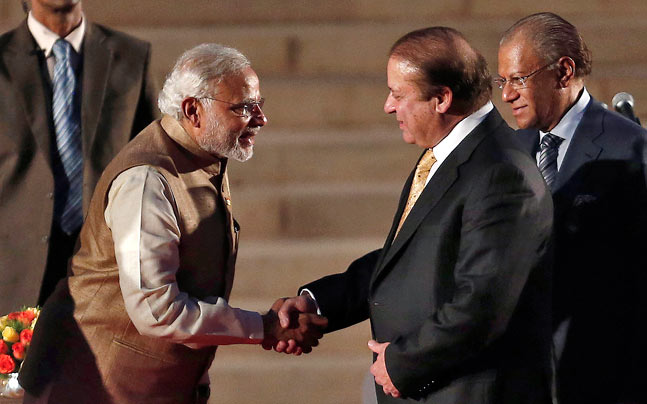 I mean, really, how far-reaching consequences can the poor Twitter bird convey?

With the entire political impact being showcased in mere 240 characters, both in India and the US, no real action seems plausible against this very smart move by Mr. Saeed, which might make him immune to any criminal action in the future.

Come to think of it, maybe the Indian government is so busy with the Gujarat elections (and talking of Gujarat – maybe they do not want to open up the Pandora’s box of “a politician being painted in terrorist colors”? REF: GUJARAT RIOTS) 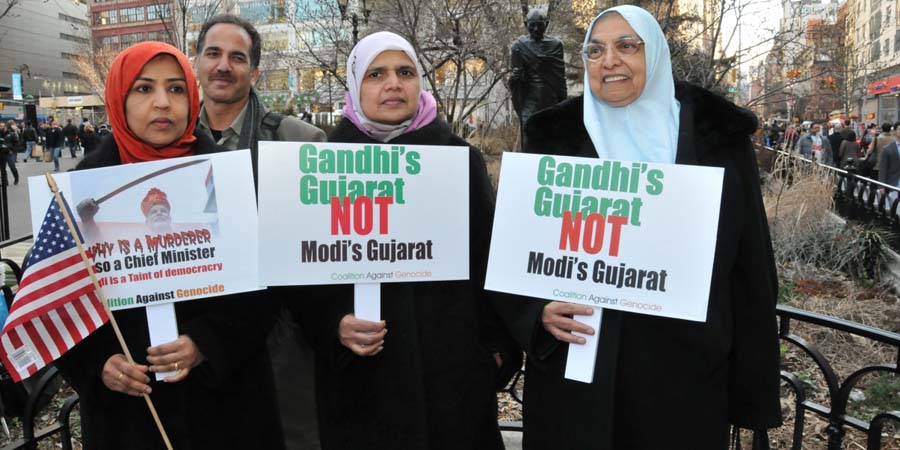 So maybe now this is the mark of progress for the South Asian countries.

Only time will tell if Hafiz Saeed will hold political sway in a country, which is still being ravaged by extremists and religious fanatics in the name of Islam. 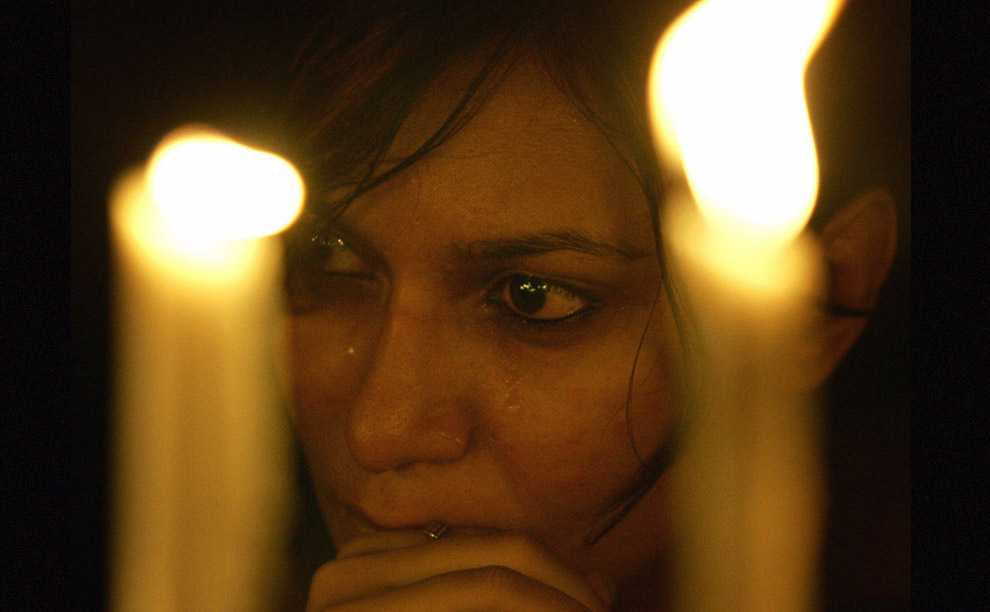 Till then we can only hope that the old saying “politics is the last resort for the scoundrels” stops becoming truer every day.