The US Ambassador to India, Mr. Kenneth I. Juster, showed a glimpse of US-India relations under the Trump Administration in his first policy speech, by indicating the US agenda and establishing more strategic relationships across various spectrums.

Mr. Juster emphasized that the US will not tolerate “cross-border terrorism” or “terrorist safe havens”. Pakistan was conspicuously not mentioned. Trump had recently rebuked them for insufficient action on counter-terrorism and suspended US military aid. 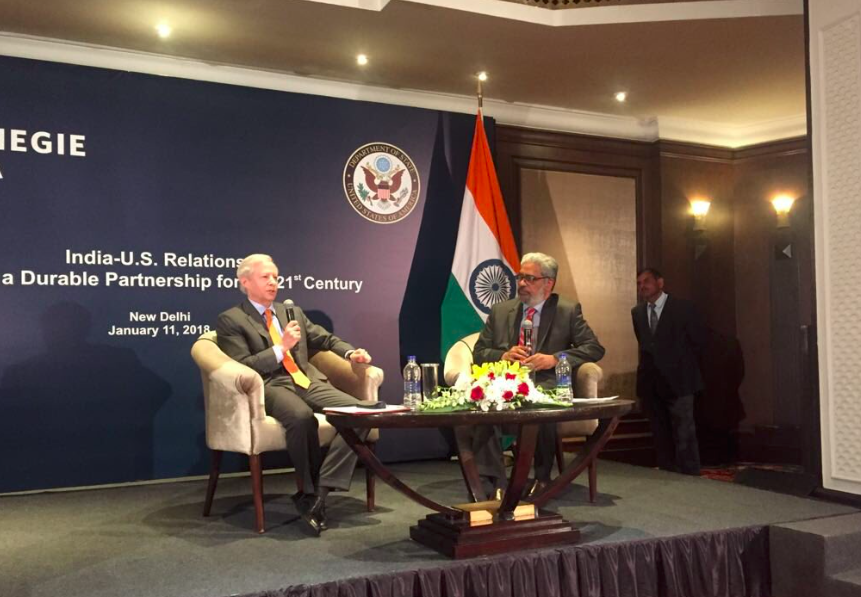 He further acknowledged the “strained” relations between US and India, due to the “issues related to the transfer of sensitive US technology with both military and conventional applications”. This was a veiled reference to the US Trade and Commerce sanctions imposed on India following its nuclear testing, which was heavily opposed by the US.

He also stated that the US expects India, to soon join the Australia group on chemical and biological weapons and that the US is “working closely with India and our international partners to secure India’s membership in the Nuclear Suppliers Group”. 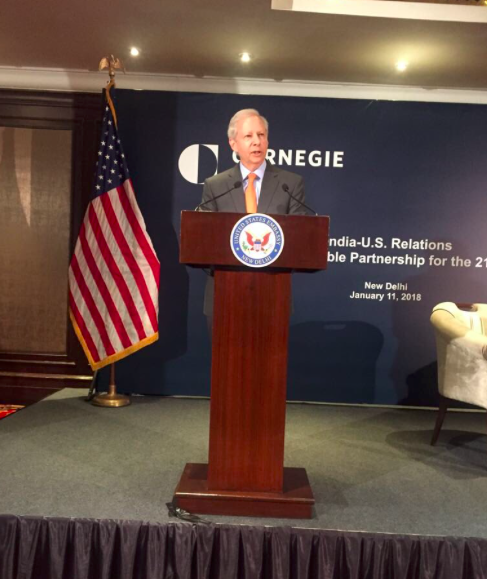 The US Ambassador continued, proposing increased economic and commercial relations arising in near future and stated that “India can seize the strategic opportunity – through trade and investment – to become an alternative hub for US business in the Indo-Pacific region”.

The promises and assurances made by the Trump Administration are disconcerting in the context of its timing. The present US administration is highly temperamental as it constantly shifts from its own policies and diplomatic relations with other countries. The evident inconsistencies make any assurance and promise from America dicey.

For instance, US has been in a strong opposition to India’s nuclear testing, for more than a decade and now they are suddenly agreeable to securing a membership in the Nuclear Suppliers Group (NSG)!

India has suffered for decades the cross-border terrorism from Pakistan and continued encroachment of its’ northeastern borders by China. But, the moment that Pakistan ceases to be a strategic partner to the US for Afghanistan, and China offers support to Pakistan, US starts offering everything to India – from trade policies to claims of a strong mutual interest in eliminating terrorism!

On one hand, the US is proposing reforms to Deferred Action for Childhood Arrivals (DACA) and H1-B Visa reforms, which is likely to affect hundreds of thousands of Indians, by essentially kicking them out of the US, while on the other it is extending strategic partnership to India. 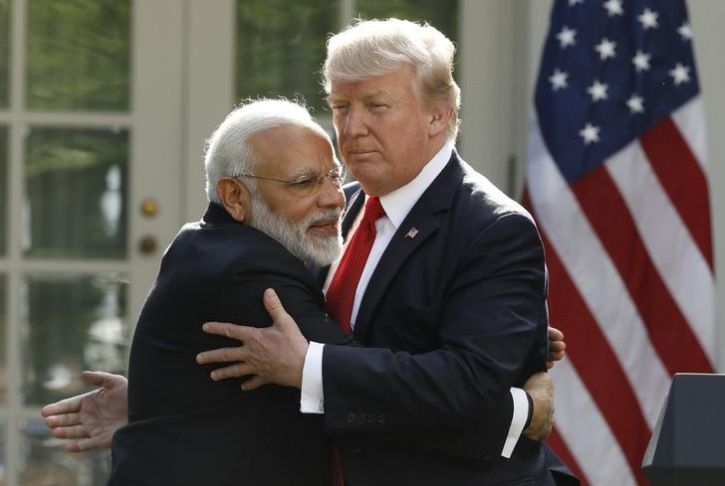 Even the proposed economic and commerce policies of both countries are in competition with each other as one puts “America First” and the other is all about “Make in India”.

With such contradictions and inconsistencies, India should be wary about any extended support or favors from the US at this time.