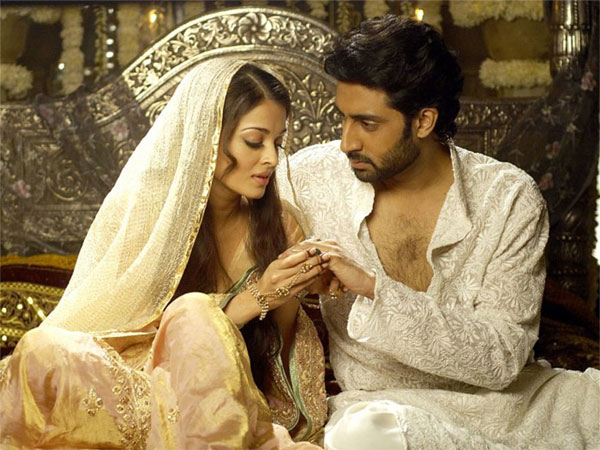 Man for the sword and for the needle She;

Man to command and Woman to obey; 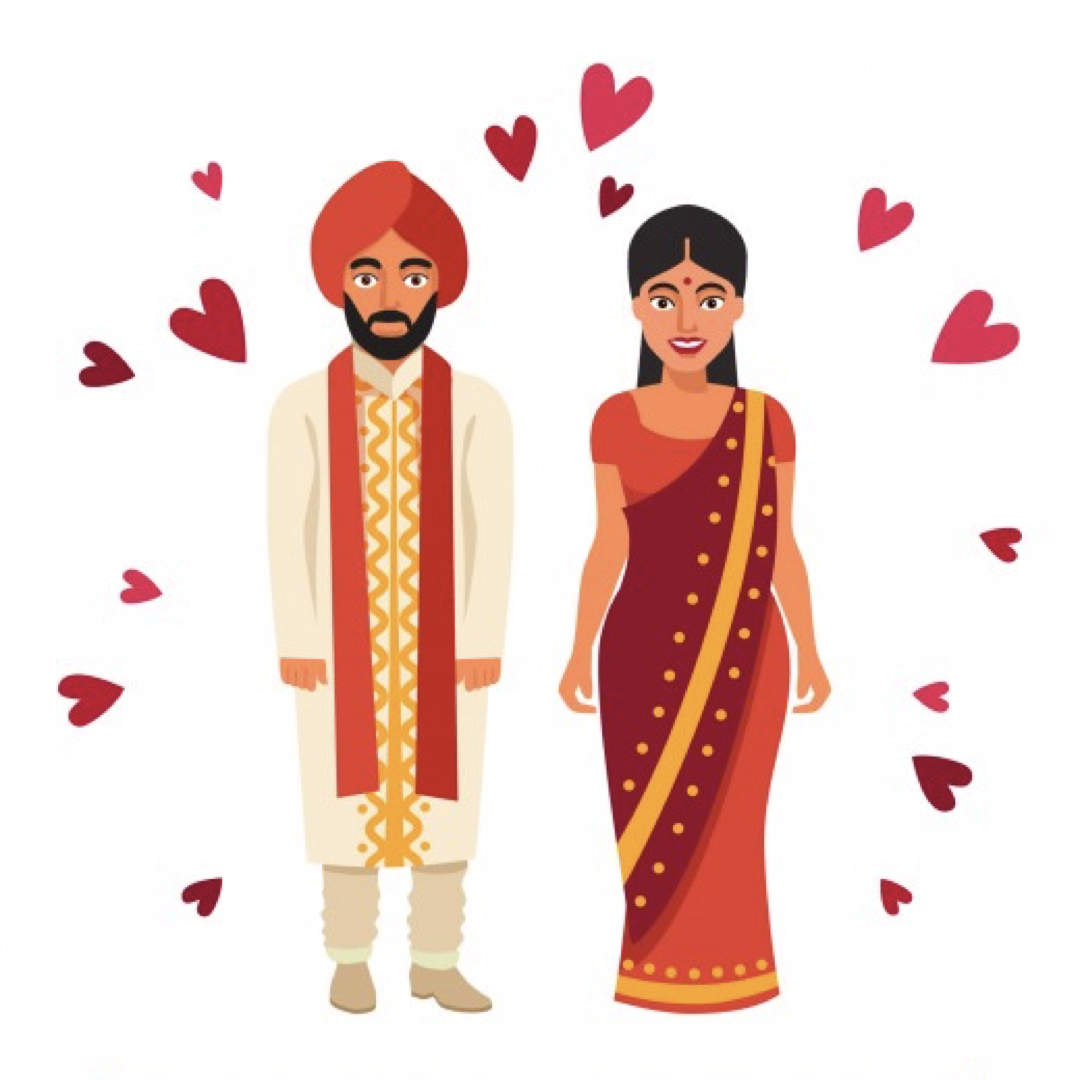 These lines, which reflect the feudal sensibility of the bygone era, do not appear odd or out of tune with our times to most men even today. But there are many who consider themselves more progressive and believe in equality. However, ironically, these tall claims of progressiveness fall apart as soon as we ask them a simple question – how many educated and progressive-minded men are willing to marry an older and more successful woman?

Interestingly, in our society a husband older in age and more successful in his career is desirable, but an older and more successful wife disagreeable and such a marriage is considered unromantic and unthinkable to most men. Even more surprising is the fact that most women on their part look for husbands who are at least their equal if not older and at least as successful as they are, if not more. Here is an old story that whoever believes in such outworn ideas today, needs to know.

Prophet Muhammad was much ahead of his time. Thousands of years ago, he did what most men find unimaginable even today – he married his first wife Khadijah who was not only older to him but also better-off. Although he was poor and she a successful businesswoman, he never suffered from an inferiority complex or hurt male ego. At that time, he did not know about his “powers”. Later, when he did come into his own, he still let his wife carry on with her business. Her success never made him anxious.

Can’t men everywhere use this as an example? The world has changed but not the typical male mindset. However, although most men are unable to accept a more successful wife, there are exceptions too and their stories are some of the most beautiful stories that humanity has ever known. 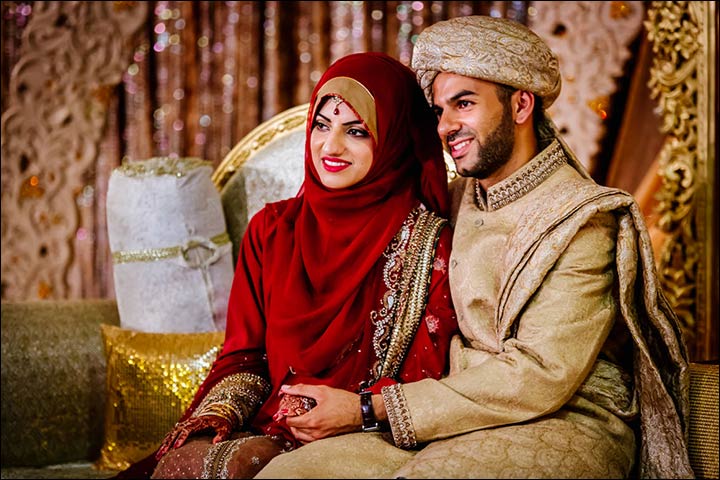 Can we ever forget the immense love and regard philosopher and critic George Henry Lewis (1817–78) had for his wife George Eliot alias May Anne Evans, whose writing career as a novelist was far more successful than his. 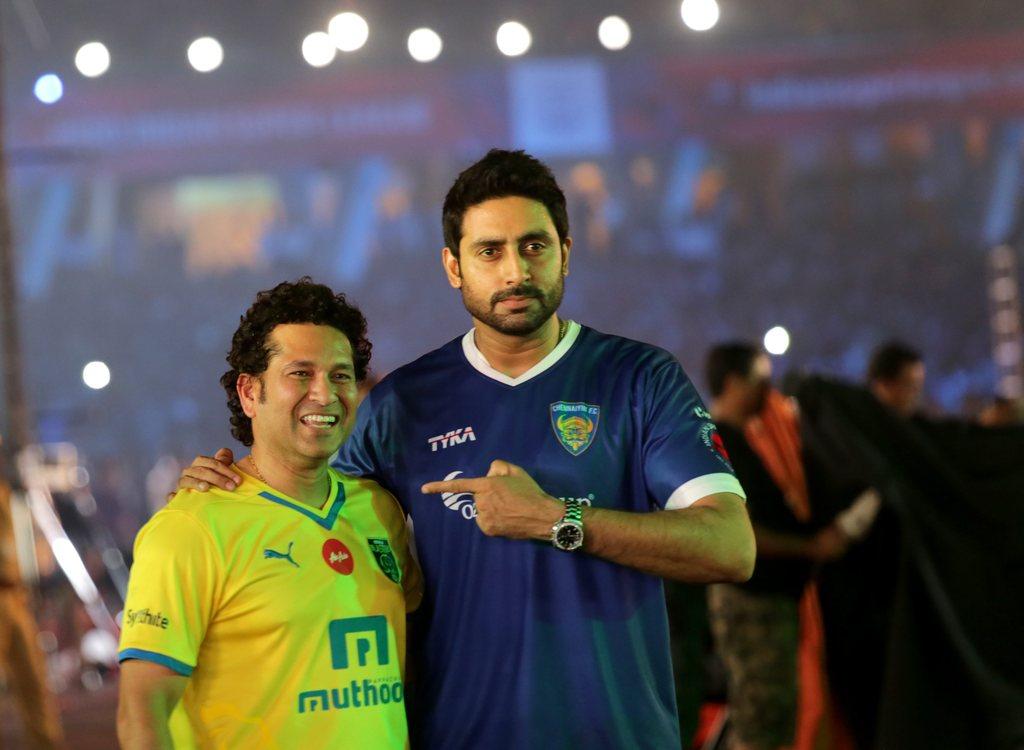 It is heartwarming to see men who are breaking the taboos today – Abhishek Bachchan and Sachin Tendulkar have proven that true love is unconditional and knows no bounds.