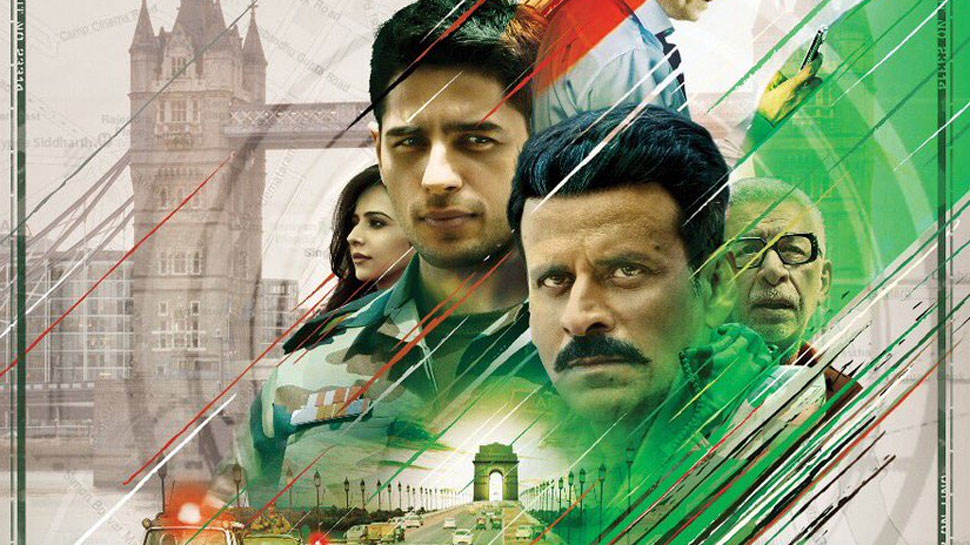 The trailers of Neeraj Pandey’s Aiyaary has got our attention and its release is eagerly awaited.

Let us go back in time to 1994 when the Indian state T.V. channel Doordarshan telecasted one of its biggest ever production Nirja Guleri’s Chandrakanta. It was during its promotion, that I heard the term Aiyaary for the first time. 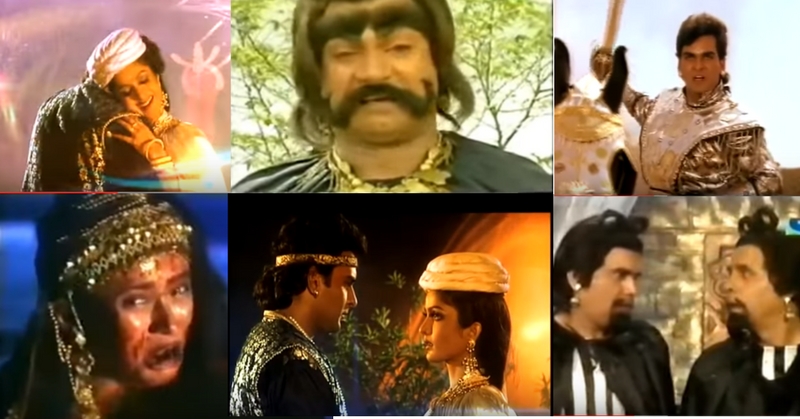 Aiyaary as per the fable means the art of perfect disguise and masquerading and those who mastered the art were called Aiyaars. The huge hit series was based on Babu Devkinandan Khatri’s best-selling Hindi novel of the same name-Chandrakanta, with of course changes suiting the TV content. 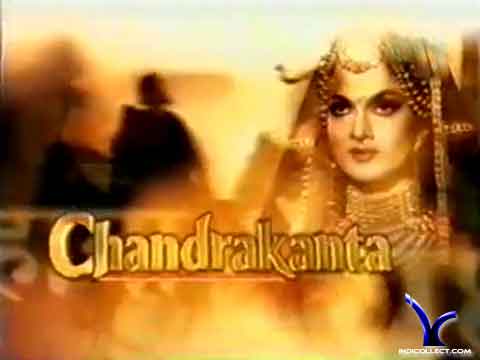 Now let us come to 2018!! Neeraj Pandey has made a mark as a commercially successful as well as critically acclaimed filmmaker who specializes in terror based spy thrillers. 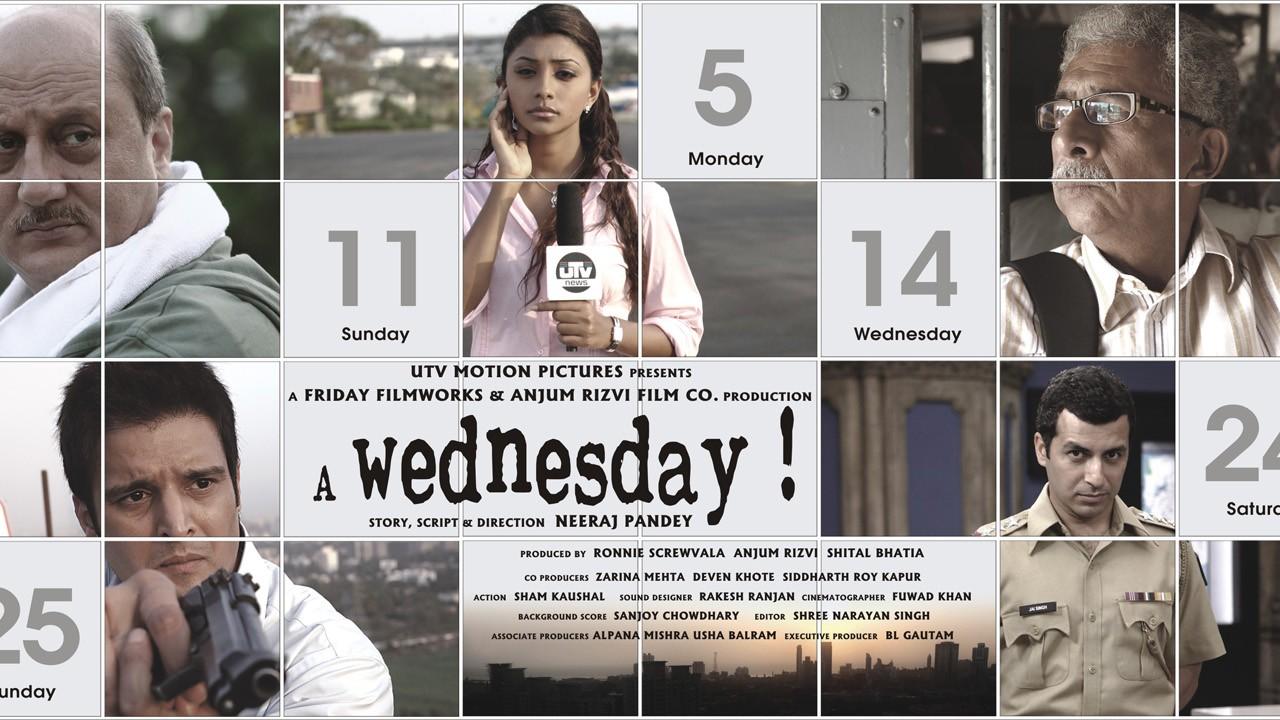 Neeraj’s debut film A Wednesday (2008) was a powerful thriller against the backdrop of terrorism and had epic performances from Naseeruddin Shah and Anupam Kher. It just zapped the audience who lapped it up. 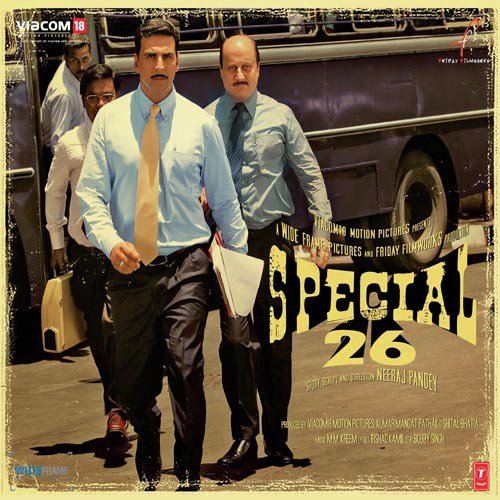 His next film was the realistic rather non-violent thriller Special 26 (2013), which was on the fake CBI raids in the 1980s. The film had towering performances from Akshay Kumar, Manoj Bajpai and Anupam Kher and was loved by all.

However, I feel it was Baby (2015) which made a spy thriller against the backdrop of terrorism his trump card. A perfect cast lead by Akshay Kumar matched with a great script and breakneck speed, Baby easily became one of the best thriller movies India ever saw. 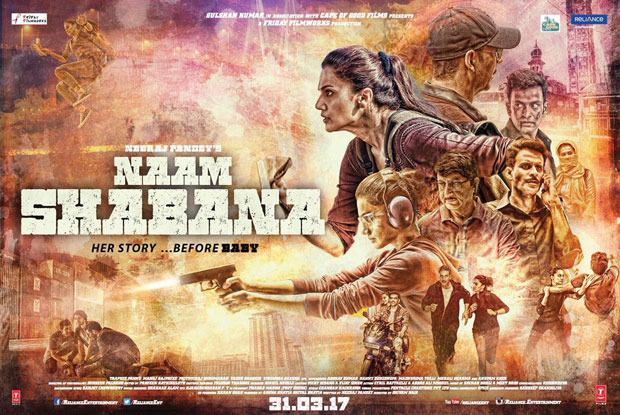 In 2017, Pandey wrote and produced Baby’s prequel titled Naam Shabana, which again was a well-made espionage thriller with international locales. Though officially directed by Shivam Nair, it had all the ingredients of a Pandey thriller. 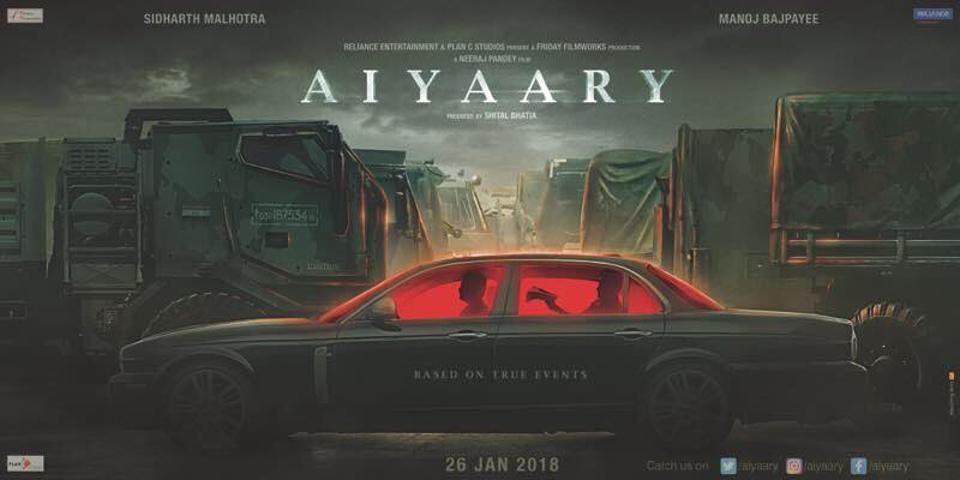 Aiyaary, from its awesome trailer, looks like a vintage Neeraj Pandey thriller. This Manoj Bajpai and Siddharth Malhotra army based spy saga also stars his favorite Anupam Kher and veteran Naseer Uddin Shah. From the promos, it looks like a really gripping tale of terror vs the army with a global setting.