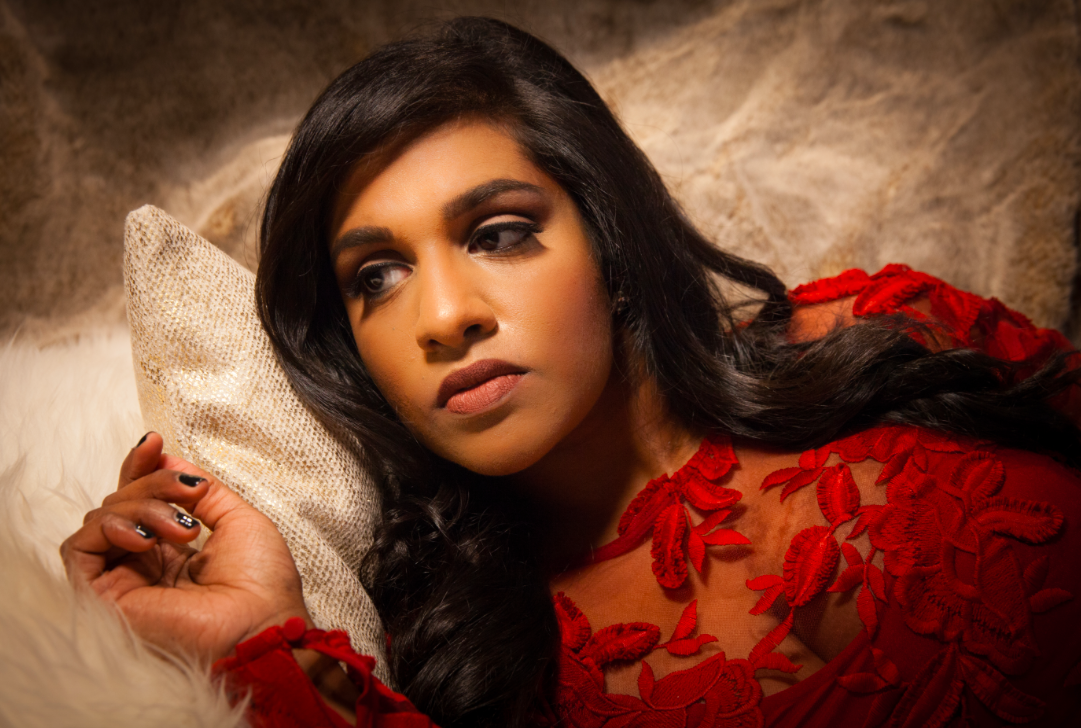 Rhythm and blues bask in the splendor of regaling many with its urbane numbers. Top pop artist Roveena promises just that. With a flourishing career that chronicles soaring vocals and elements from pop, Sri Lankan-Canadian singer Roveena captured high acclaim after her renditions garnered accolades from multiple media outlets.

The singer and songwriter has enjoyed a rather idyllic, yet nomadic life, after having lived in the UK, Sri Lanka and Nigeria before her family settled in Canada. Her musical grasp has been attributed largely to growing up in a family that embraced music and enjoyed various genres.

“My parents have audio tapes of me singing along to ABBA songs at 18 months,” she recalls. She performed at family gatherings and community concerts while fine-tuning her skills as a pianist. 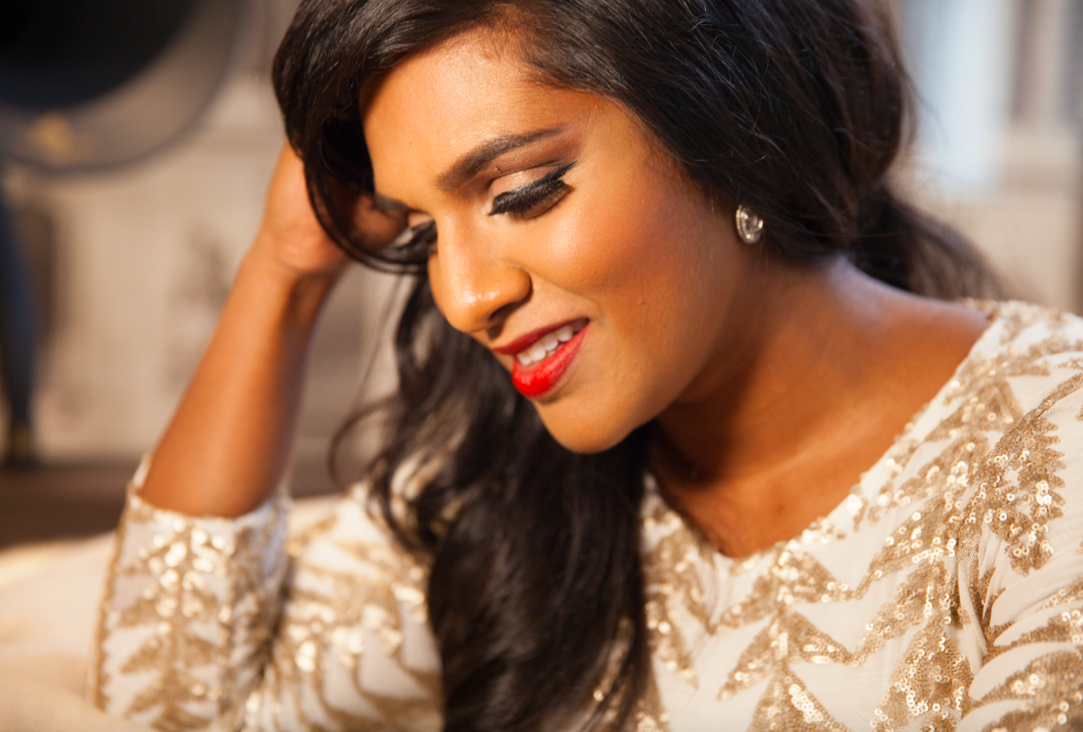 “Growing up, I dabbled in the corporate world but I was not happy. It felt like an empty dream and I eventually stepped out to pursue my passion,” Roveena tells us.

“It was really the society that was concerned about me because I was not pursuing the tried and tested medicine or lawyer channel,” she rues.

Roveena didn’t think twice about chasing her passion. “My biggest inspirations have been Celine Dion, Whitney Houston, and Maria Carey,” she tells us. However, her main inspiration will always be Celine Dion.  “I used to practice with my Dad each section of my song till I got it right,” she reminisces. 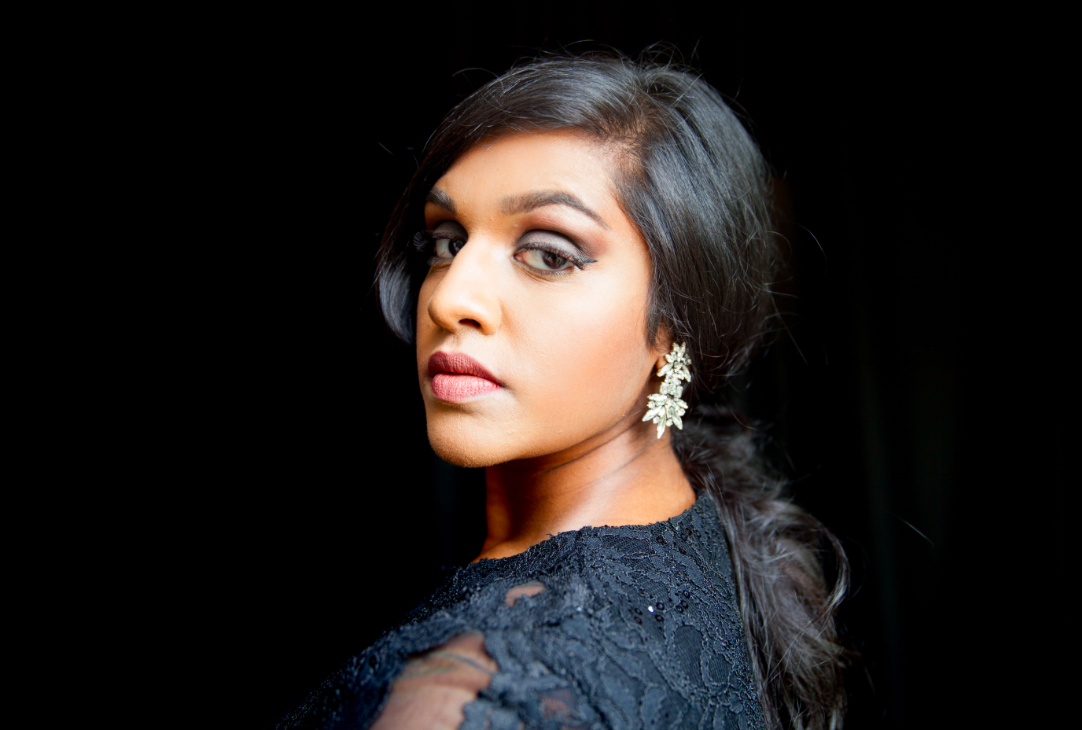 Her career breakthrough came when a video of her singing ‘At Last’ went viral across social media platforms. Some of the biggest TV producers across Toronto partnered with her to launch her first guest performance on stage. The show was her turning point, she says.

It soon propelled her singing career into something bigger – she was invited to sing at bigger, much larger platforms and national competitions. Snagging robust wins at most of the events helped her drive her profile across the global stage.

Ever since, there has been no looking back. The singer’s online numbers have much to tell. One of her most popular renditions, ‘Stitches’, saw over 150,000 spins across Spotify and a massive 8 million views on YouTube.

Roveena’s latest single, ‘Fearless’, has been gaining international attention and publicity since its launch. With this song, she intends to inspire others to let go of fears that are keeping them from following their dreams and aspirations. The singer has also engaged in creating a social impact after working with cancer survivors to create awareness about the life-threatening disease.

From South Asia’s nook, the pop singer has witnessed an exhilarating take on life, career and music. Roveena hinges largely on originality of a piece and she’s insistent that those looking to pursue an atypical career strike just that. “Be real.  Be real to yourself.  I was attempting so hard to be like Celine or Whitney that I didn’t quite know who I was as an artist for a long time,” she tells, hoping that her experience will work to teach many.

Her astounding success is truly inspirational!